Tyreeq-Style Obichere's catch over an NFL star didn't just go viral; it may have changed the course of his football career. 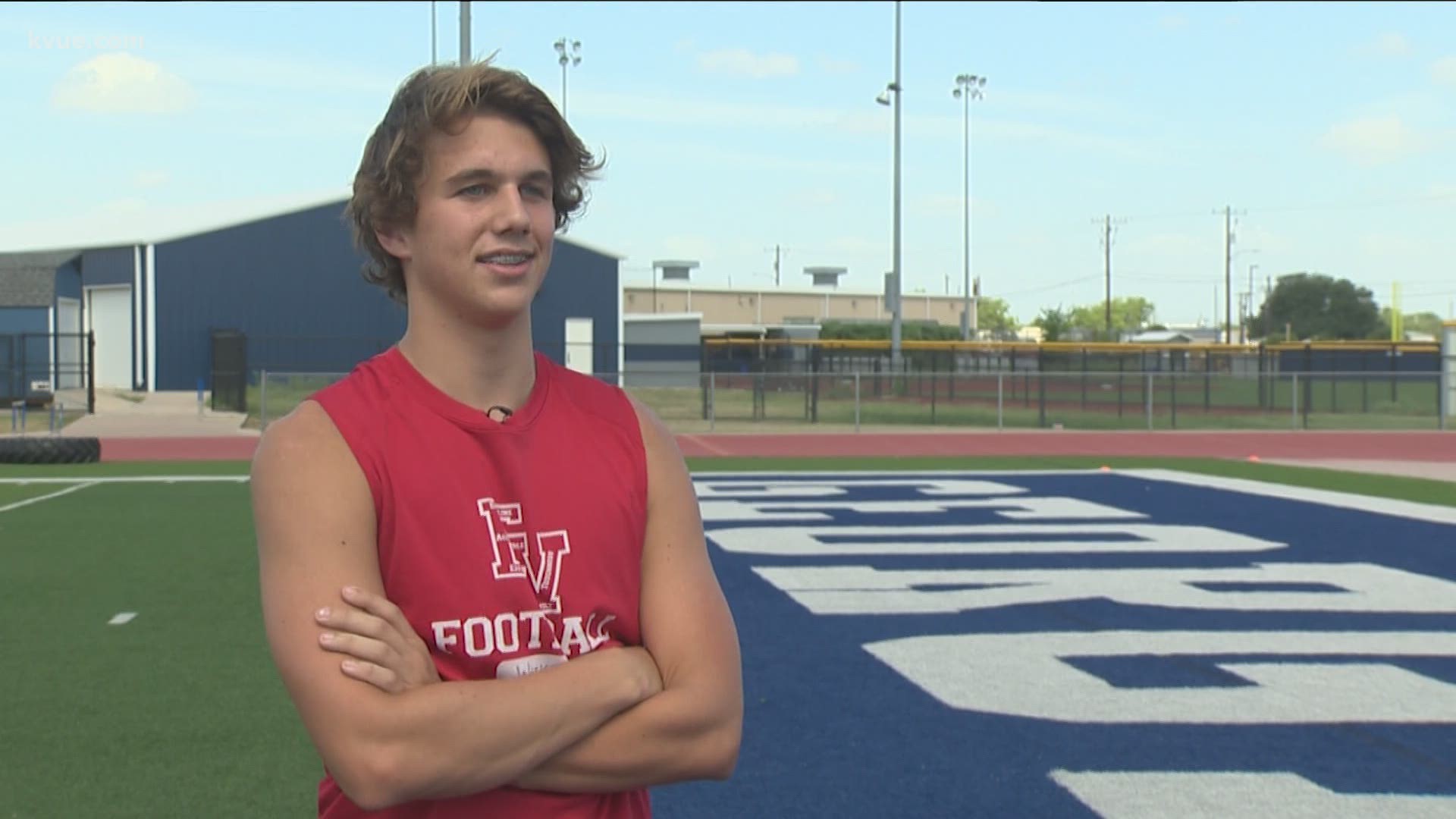 Tyreeq will be a sophomore at East View High School.

The result was Tyreeq doing his best "Randy Moss" impersonation over Tyreek.

"I thought he was going to press me so I kind of did a stutter step to the back and then I went off," Obichere said. "The pass wasn’t super good because I beat him, and he could’ve just thrown it [to my] outside shoulder. I had to jump up to go get it and grab it. I was amazed. I’ve made that catch before, but this one was on Tyreek Hill so I was extra excited.”

Ran the fastest 40 time at the Tyreek Hill camp today and got the chance to go against the fastest in the league in 1on1 had to come different 💪🏽 @cheetah @UTRScouting @overtime @keniontraining pic.twitter.com/i713BJZLi0

The video has been shared by Sportscenter, Bleacher Report and MTV and has more than 3.5 million views.

Now I see what it feels like to get snagged on 😌, serious note though amazing grab keep that same energy future phenom cause next time I’m bring breeland to hold you 😂 https://t.co/r3avH0USrb

It's a catch for Tyreeq that's led to conversations with Division 1 coaches.

“The Arizona State coach, he wants to see me play varsity ball and then he’s going to decide if he gives me an offer. Washington State too,” Obichere said.

Tyreeq is only 5 feet, 5 inches tall and tells KVUE it's the first attention he's gotten from major programs.

“The fact that one video could almost change someone’s life and their career path is pretty crazy to see,” sophomore quarterback Mason Watkins said.

Obichere has been under-recruited because he's undersized, but a catch like this over a defending Super Bowl champ has him standing pretty tall.

“It just boosted my confidence a lot more. You never know what’s going to happen in your life. Something really spectacular could happen,” he said.