The Dawson brothers are kicking it as Vandegrift Vipers 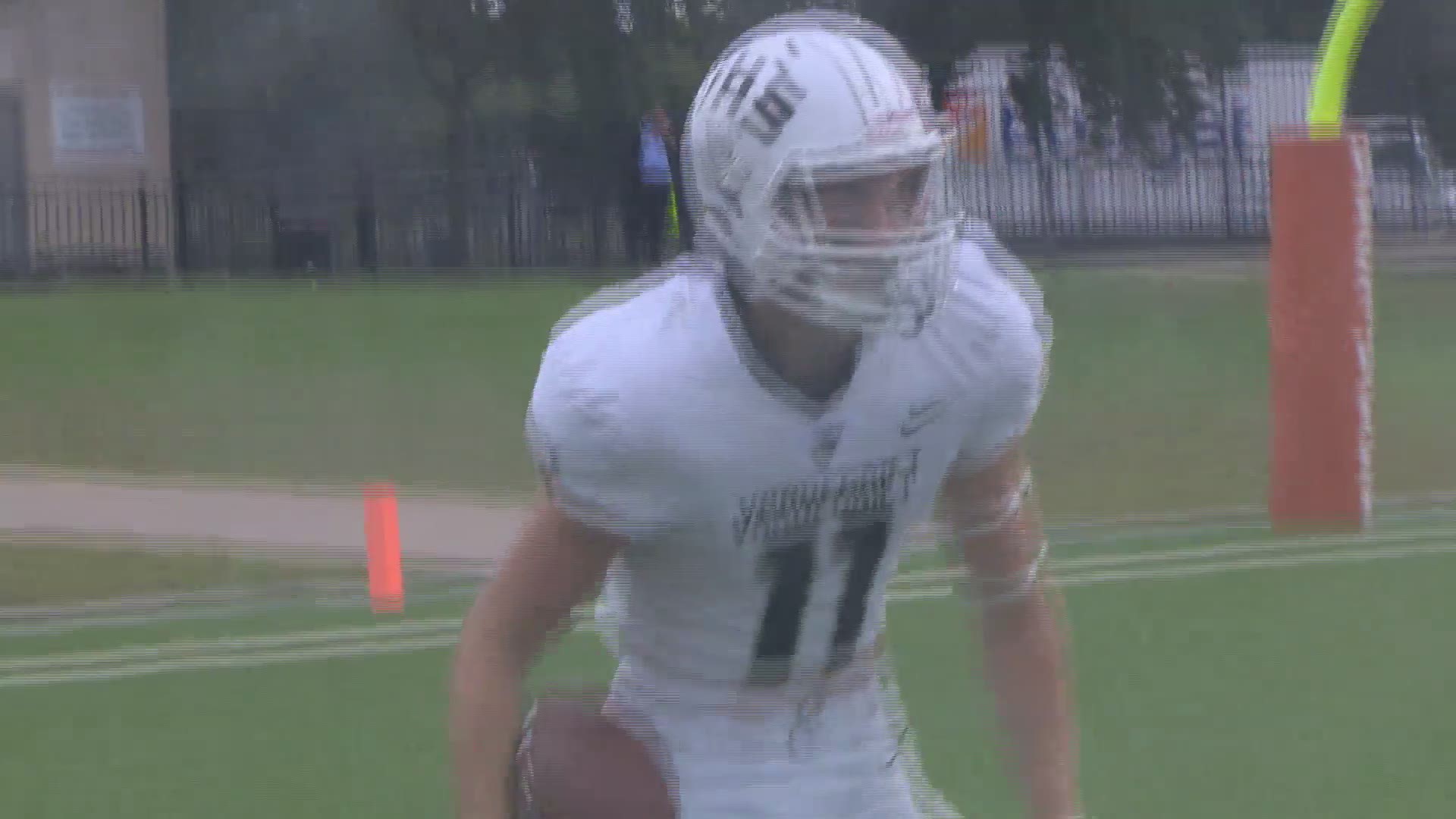 AUSTIN — So far this season, the Vandegrift Vipers have fought and clawed their way to an undefeated 8-0 start to the season.

“We are all calm and a close team,” said Vipers quarterback Dru Dawson.

Dawson is a cool, smooth operator. The junior quarterback has quietly led Vandegrift to four wins by nine points or less, but Dawson’s demeanor was inherited by a guy who has handled pressure cookers for a living, Phil Dawson. The former UT kicker is currently in the midst of his 20th NFL season. Phil is the kicker for the Arizona Cardinals.

Phil has two boys who play for Drew Sanders’ Vipers varsity football team. Dru is the quarterback and Beau is a freshman tight end.

You can see an extended version of their story, including an interview with Phil, later today and on the late sportscast on KVUE at 10:24 p.m.