Texas basketball has announced Michigan assistant basketball coach Luke Yaklich as a new member of the staff, according to the Austin-American Statesman. 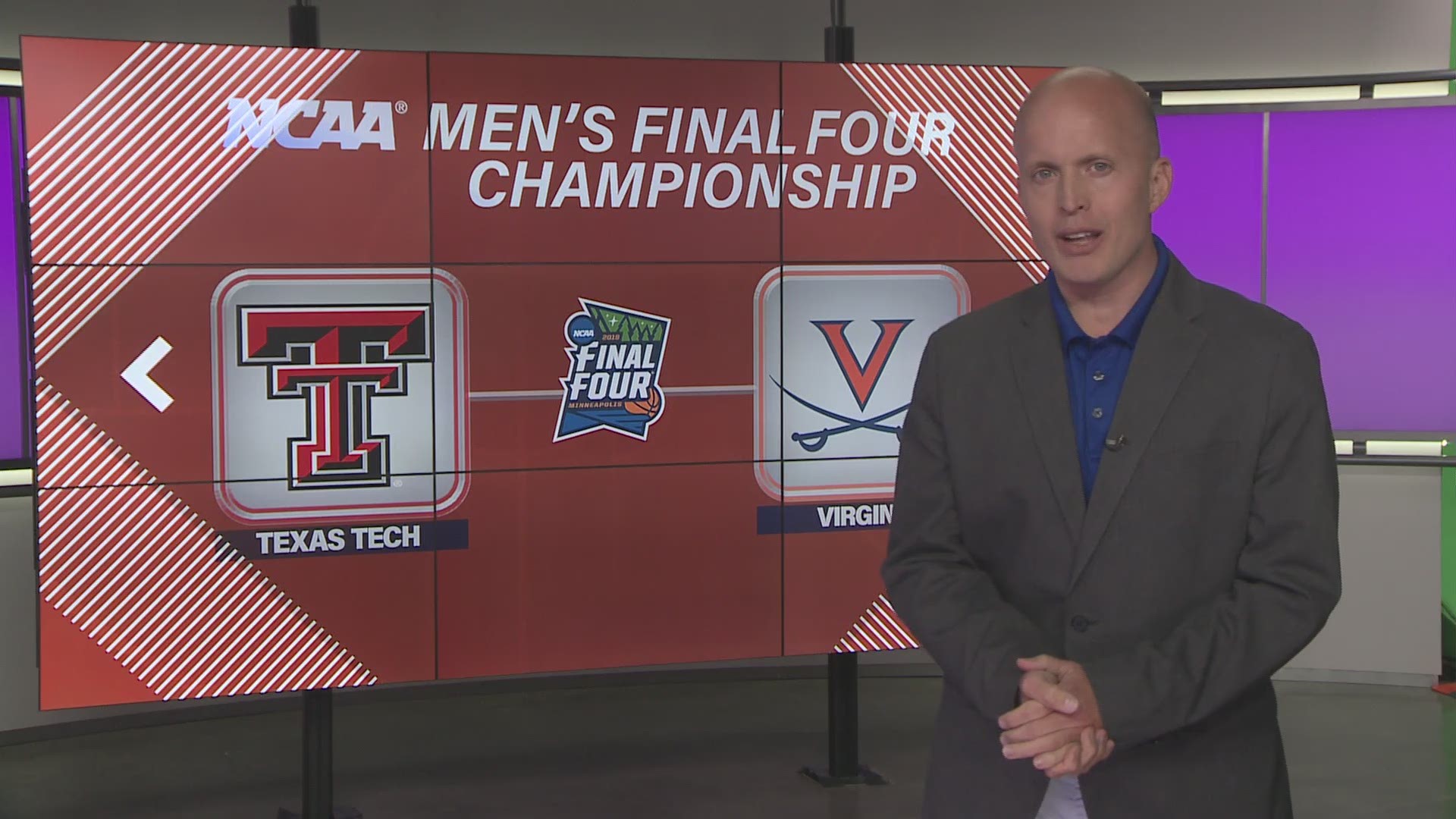 AUSTIN, Texas — According to the Austin-American Statesman, the Texas basketball program has hired an assistant head coach from Michigan to join Shaka Smart's coaching staff.

Luke Yaklich, a former assistant basketball coach at Michigan, will be the new associate head coach for the Longhorns basketball program.

“Luke has a phenomenal work ethic and a consistent drive to help his teams be successful,” said Smart in a statement to the Austin-American Statesman. “He’s a good fit for our staff because he brings a passion and commitment to all the little things and the details that go into making a program successful. He is not in any way afraid to roll up his sleeves and do whatever is needed.”

The Statesman said that in Yaklich's six seasons as a collegiate assistant, none of the seasons had a losing record.

“I am really blessed and fortunate to have this opportunity to impact the student-athletes at The University of Texas and help continue to build the culture here," said Yaklich in a release by Texas to the Austin-American Statesman. "I want to help us become the best possible defensive team that we can and work with each of our student-athletes on a daily basis to help them grow on and off the court. Ultimately, we want to win Big 12 Conference titles, get to the NCAA Tournament and advance, and play for a National Championship.”

You can find the full story by the Austin-American Statesman, here.