Former Longhorn athletes and alumni Jason and Justin McMinn along with their wives, Heather and Kendall, respectively, have committed a $1 million gift to the new baseball player development facility. 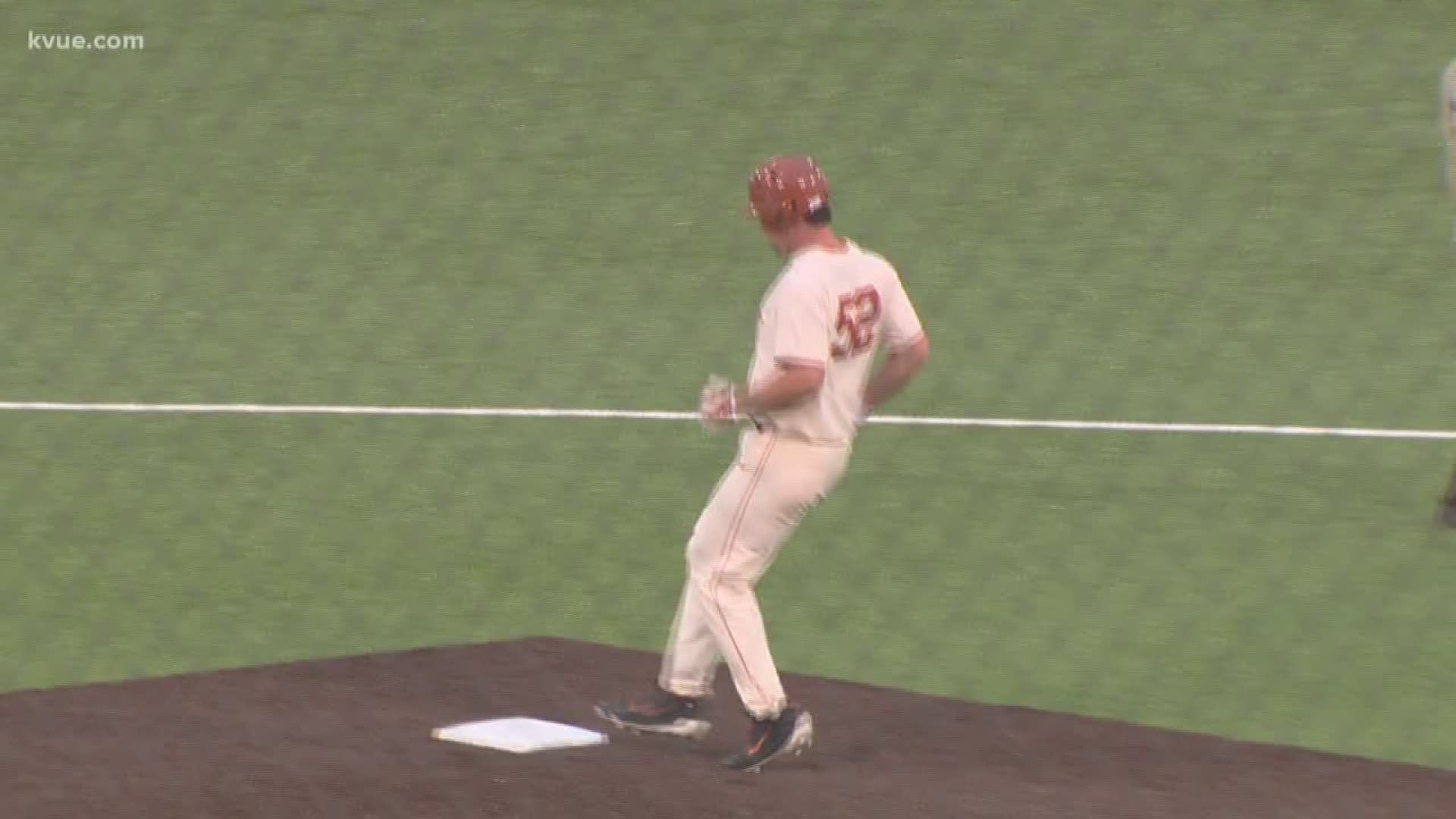 AUSTIN, Texas — The University of Texas announced Wednesday that its baseball program just got a little richer.

Jason and Justin McMinn, along with their wives, Heather and Kendall -- who are all avid supporters of Texas Longhorns Athletics -- donated $1 million to the program for a new player development facility, according to University of Texas Vice President and Athletics Director Chris Del Conte.

Jason played baseball for the Longhorns from 1999-2000 and graduated from the McCombs School of Business in 2001 before earning his law degree and returning to Austin to found the McMinn Law Firm, the university said.

“First off, we’re huge baseball fans,” Jason said. “We go to all the games and we love the baseball team, the baseball program. You know, you’re a student-athlete but you’re a student first and often times you end up going pro in something else. It’s nice to give back to what enabled Justin and I to go ‘pro’ practicing law. Without a degree from the University of Texas and the doors that it opened, I doubt any of this would’ve been possible for us.”

Justin played football for the 2000 team during his stint at UT and graduated with his bachelor’s degree from Texas in 2004. Justin later earned his law degree and joined his brothers law firm, McMinn Law Firm.

The indoor baseball training facility is scheduled to break ground in the coming months, according to the University of Texas.

Del Conte expressed his appreciation for the McMinns' generous donation to the Longhorns program.

“The McMinns are some of the most passionate fans and supporters of our baseball program and of Texas athletics,” Del Conte said. “This incredibly generous gift, which will undoubtedly help our baseball program to thrive going forward, only further exemplifies their commitment and dedication to Texas.”