Texas men's basketball returns to the NIT final four for the first time since 1978. 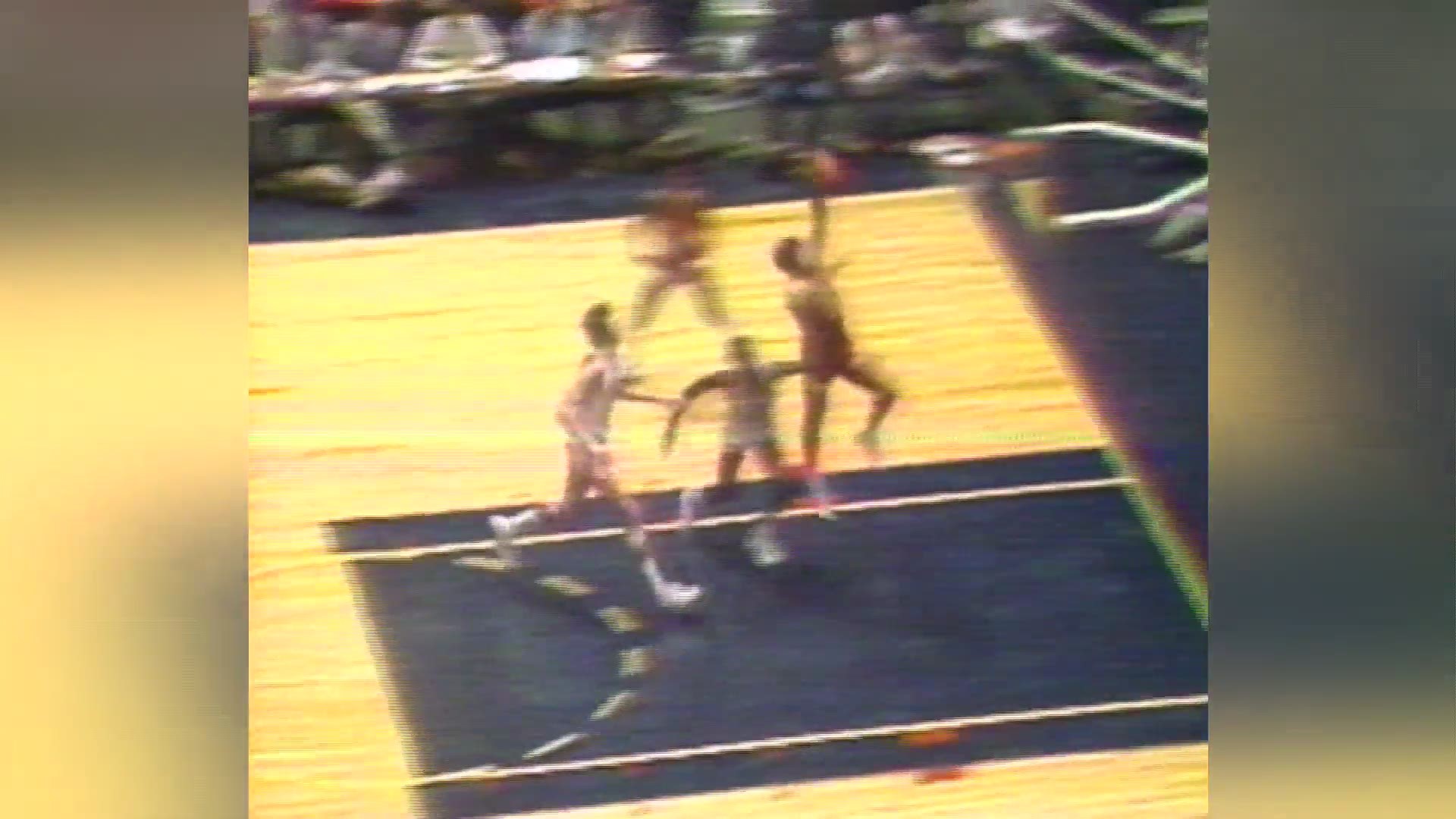 The Longhorns are one of fourteen still playing postseason basketball. Texas has won three straight games for the first time since early January.

"We're not as uptight as we usually are, I think that's the difference," said University of Texas men's basketball forward Jericho Sims.

If Shaka Smart's Longhorns can avoid being "uptight," they can accomplish something the program hasn't done since 1978: Winning the National Invitation Tournament in The Big Apple.

"That's our source of excitement, at least for me," Sims said.

The late master of quotes, Abe Lemons, was UT's head coach during that magical NIT run 41 years ago.

Back then, the NIT was a premier tournament. The NCAA Tournament only invited 32 teams, opposed to the modern day, 68 teams.

But, the Longhorns have embraced this. They will play inside the mecca of basketball, Madison Square Garden.

UT has beaten South Dakota State, Xavier (Ohio) and Colorado all at the Frank Erwin Center to earn a berth into the NIT final four.

The Longhorns headed to the NIT as 2-seed

"Like you said, it's the basketball mecca," said Texas guard, Kerwin Roach. "You had Jordan playing there, Lebron, Curry, so it's going to be an exciting journey."

It will be a special moment for Roach's fellow senior, Dylan Osetkowski.

"My grandpa is going to be looking down on me watching me play. He's from New York," said Osetkowski. "He loved everything about college basketball, the Knicks and Madison Square Garden."

"It's a pretty cool experience for the guys," said Texas head coach, Shaka Smart. "We did some research as a staff, the all-time great performances that have occurred there. So, we'll give the guys a little history lesson about that and hopefully, they'll be able to make the most of it."

They meet their buddies from Texas Christian University in Fort Worth for a third time this season in the NIT semifinals Tuesday night.

If the Horns beat TCU for the first time this season, Texas will play for the same trophy Lemons and UT won in 1978.