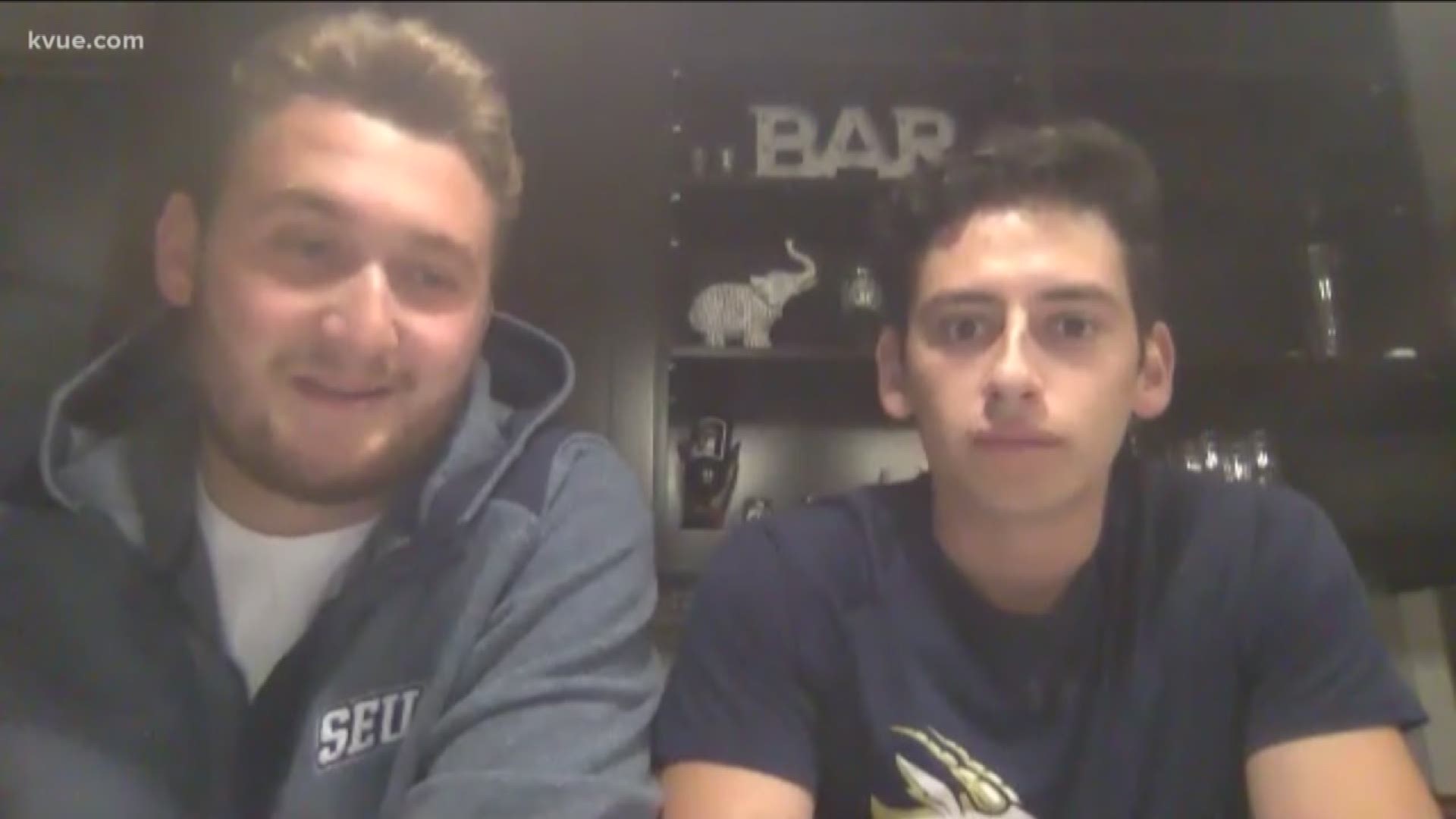 "I am deeply grateful to the coaches who have worked diligently over the years to build nationally recognized and well-respected programs. The coaches and student-athletes in these programs are talented and hard-working, and I respect them immensely," associate vice president for athletics Debbie Taylor said in a statement. "As we make this difficult transition, I know that all of our coaches and staff members have our student-athletes as a top priority and will work closely with them to support their needs."

The student-athletes impacted by the cuts will have their athletic scholarships honored for the entirety of their undergraduate enrollment at the university.

Those who wish to transfer will be granted a "full and immediate release."

The Hilltoppers men's basketball program was one of many that had its season stopped before having a chance to compete in the NCAA Tournament.

Many of the spring sport athletes hadn't even reached the halfway points of their seasons; however, these athletes will be granted an additional year of eligibility.

Members of the golf team have already started an online petition to bring back the six sports.