The club previously said it would name the stadium in partnership with an Austin-based company, a trend the team has stuck to for different naming rights aspects. 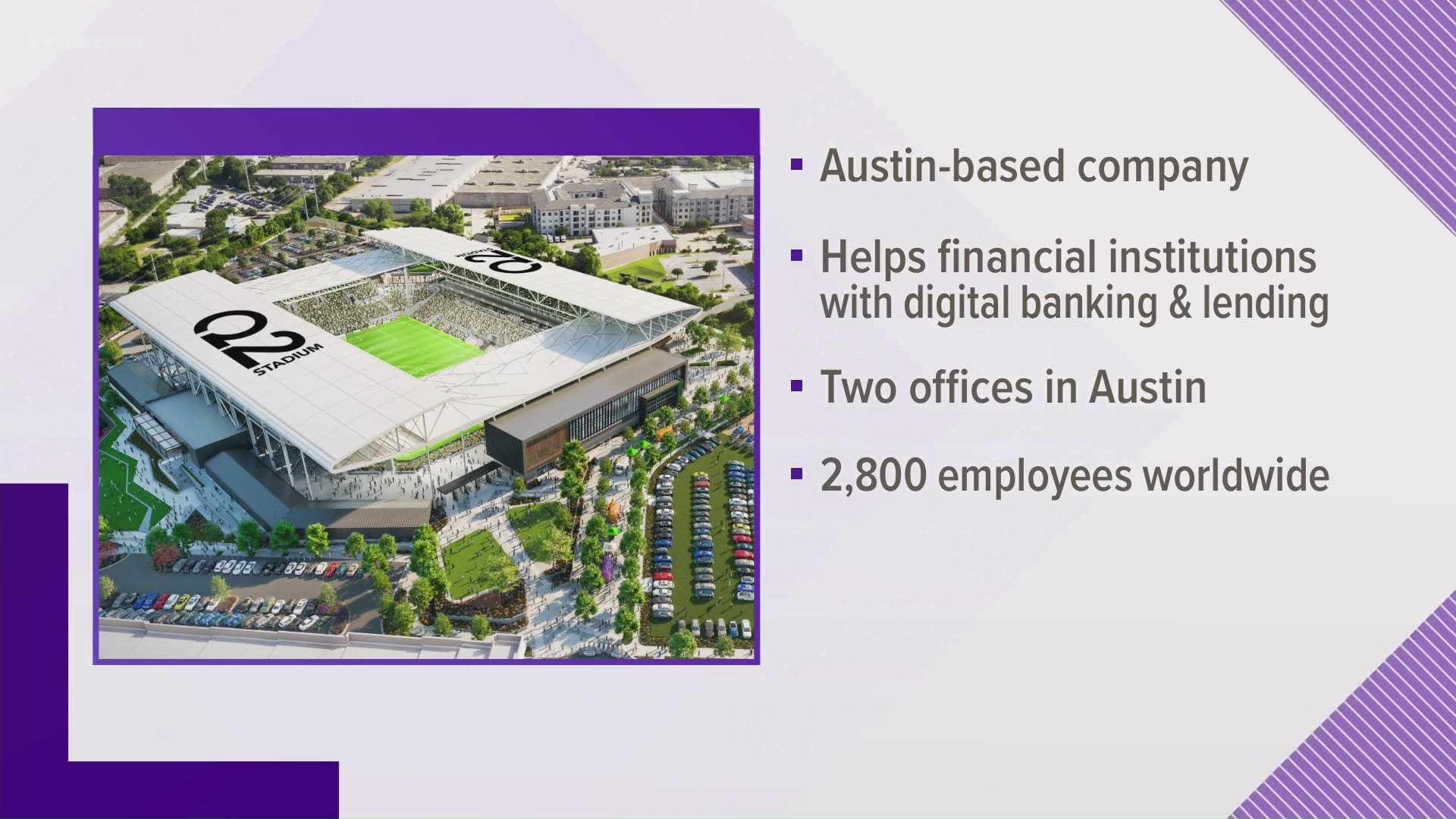 After the MLS team made the announcement Monday, Jan. 25, many on social media were wondering what the company is and what it does.

Q2, (NYSE:QTWO), is a software company that provides banking-as-a-service products for financial institutions. The company focuses on helping small credit unions and banks with their banking and lending services.

Based in Austin, Q2 has two offices in the city, one on Research Boulevard and one on Lake Creek Parkway. Q2's headquarters are located in North Austin near Lakeline Mall. The company also has offices in Georgia, Iowa, Nebraska, North Carolina, the UK, Australia and India.

Founded in 2004, Q2 has more than 2,800 employees across the globe. In November 2020, the company was recognized as one of Austin's top workplaces by the Austin American-Statesman. Business Wire reported this happened for the 10th consecutive year.

Austin FC released updated photos of what the 20,500-seat Q2 Stadium will look like:

The club previously said it would name the stadium in partnership with an Austin-based company, a trend the team has stuck to for different naming rights aspects in the organization.

"Q2 is an Austin-born company with a mission to build strong and diverse communities by strengthening their financial institutions," said Matt Flake, Q2 president and CEO.