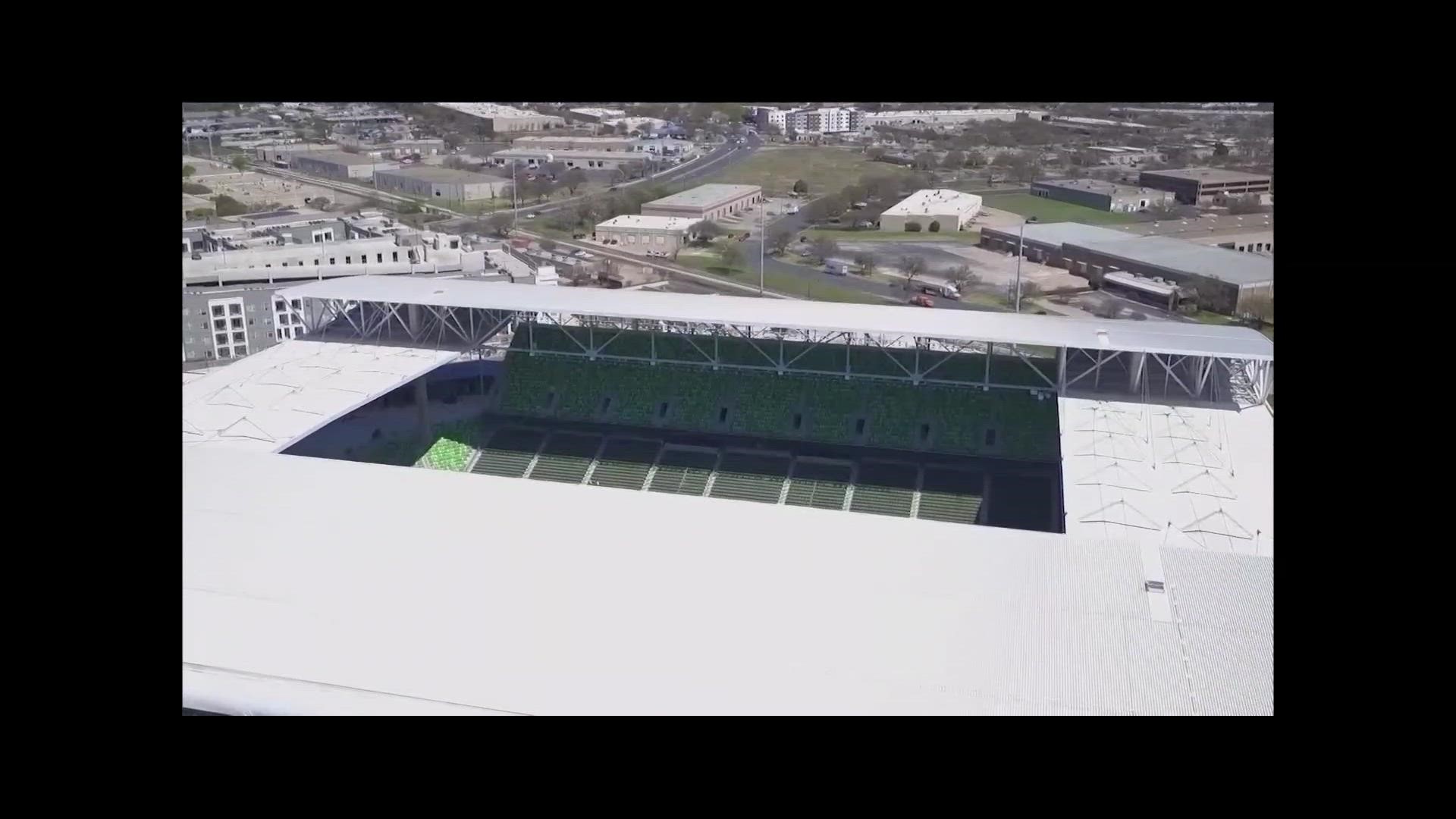 AUSTIN, Texas — KVUE has launched "VerdeVUE Pod," the station's Austin FC podcast. We'll talk about everything: from the match highlights ... to previewing the next game ... and everything in between, such as the players' game day rituals, rapid-fire questions and comparing different states' barbecue.

We're joined this week by Austin FC head coach Josh Wolff! Coach talks about the USWNT coming to Austin June 16 , the club's first home match three days later on June 19 and gives an inside look at the team's comradery.