Austin FC midfielder Jared Stroud joins the VerdeVUE Pod to talk about the upcoming game against the Seattle Sounders and moving to Austin from the northeast. 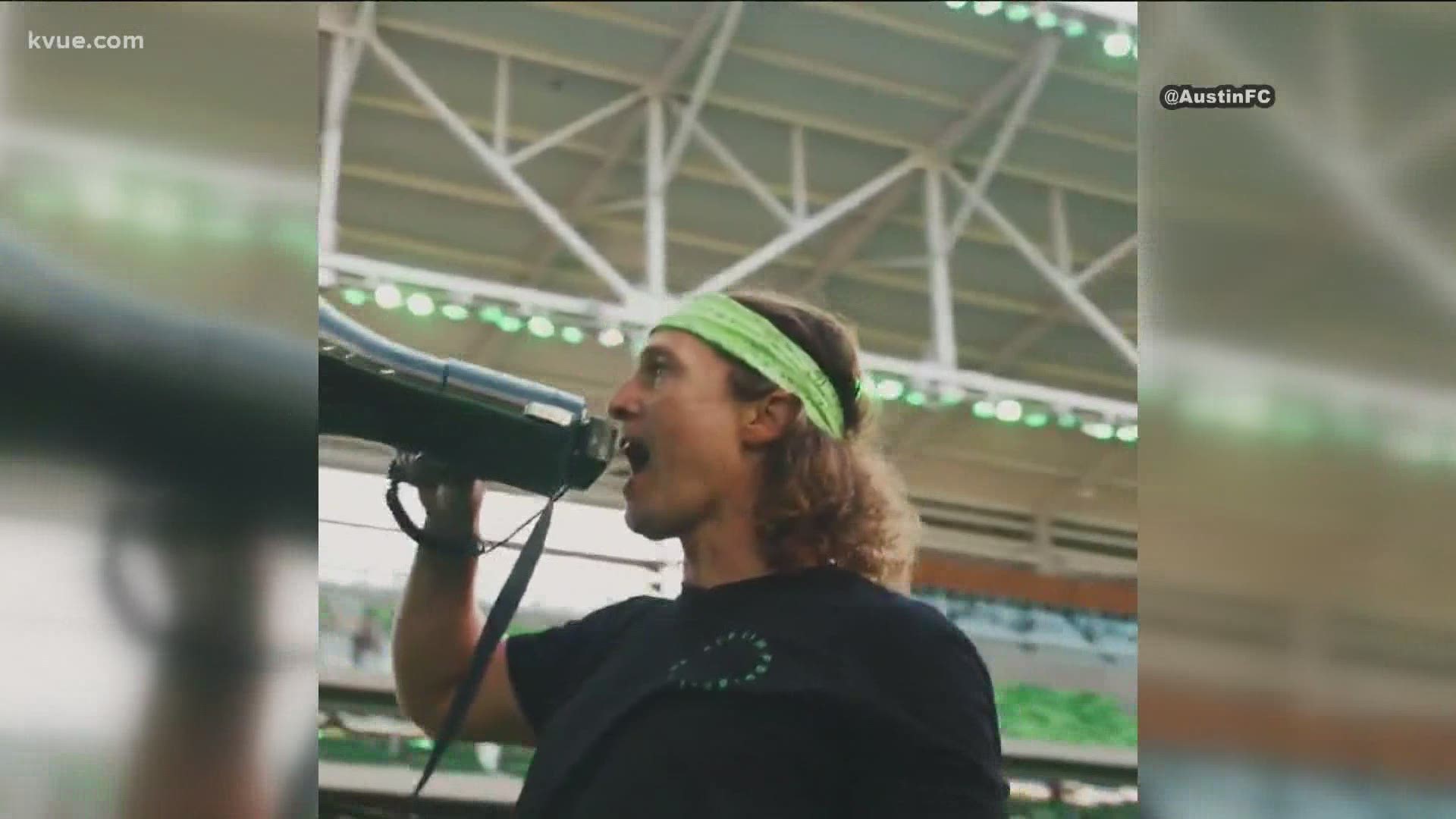 AUSTIN, Texas — Editor's note: The video published above is Matthew McConaughey visiting the supporter group chant practice. You can watch the VerdeVUE Pod in the YouTube video below.

KVUE has launched "VerdeVUE Pod," the station's Austin FC podcast. We'll talk about everything: from the match highlights ... to previewing the next game ... and everything in between, such as the players' game day rituals, rapid-fire questions and below-average singing.

In episode 6, Austin FC midfielder Jared Stroud joins Senior Digital Sports Producer Paul Livengood, KVUE Cultural Reporter Brittany Flowers and KVUE Sports Reporter/Anchor Jake Garcia to talk about the upcoming game against the Seattle Sounders, the effect of the eight-game road trip on the team, growing up in the New Jersey/New York area and moving to Austin and the competitive grittiness he developed having three brothers.