Austin FC will face the Colorado Rapids next on Saturday, April 24. 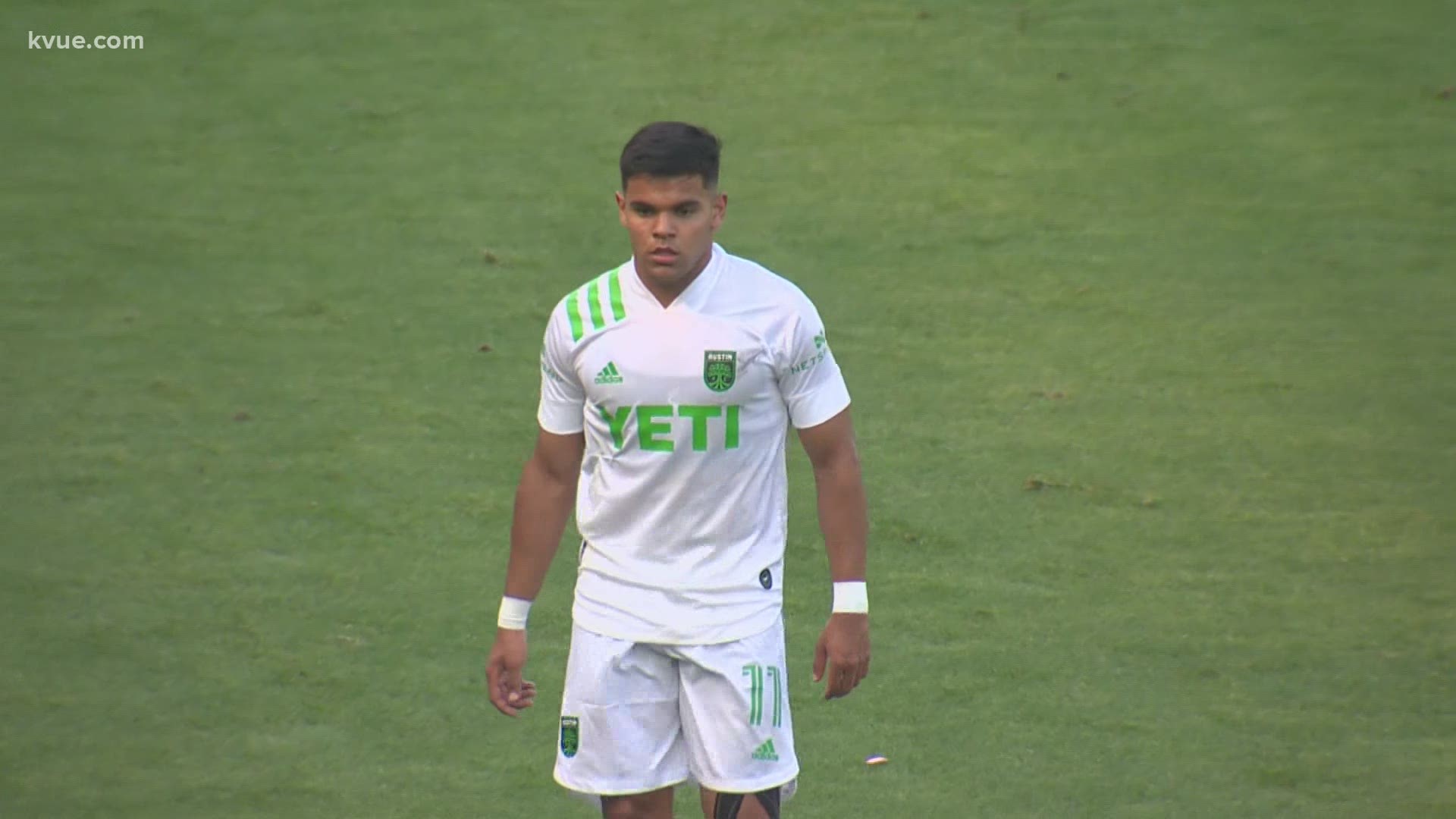 Jose Cifuentes added a goal into an open net in the 91st minute for LAFC, which improved to 4-0-0 in season openers in franchise history.

After a well-played first half, LAFC went ahead when Baird — a Southern California native acquired from Real Salt Lake in January — celebrated his debut by firing a low shot into the corner off a pass from Danny Musovski.

Pablo Sisniega made two outstanding saves on shots by Austin’s Jon Gallagher in the closing minutes, including a reflex stop in the 90th minute that eventually turned into a goal at the other end when Kwadwo Opoku took the ball from two Austin defenders and fed Cifuentes.

LAFC had about 4,900 fans in its 22,000-capacity stadium, including 600 fans in the raucous North End supporters’ section. Dozens of green Austin FC jerseys were scattered through the crowd — no surprise for a much-anticipated team that already had four supporters’ groups before its first match.

“Alex Ring has the perfect attributes to lead our team, on and off the pitch, as club captain,” said Claudio Reyna, Austin FC sporting director. “We are lucky to have a team full of leaders, so Alex has significant support throughout the team to help us achieve our objectives as we embark upon our inaugural season.”

Austin FC started the season ranked No. 21 out of 27 MLS teams, according to a power ranking from MLS.com writers, editors and columnists. LAFC was ranked No. 2 headed into the match with Austin FC.

Proud of our guys. Onwards and upwards. pic.twitter.com/BxOafO2y1Q

Only four expansion teams have ever won their first game in Major League Soccer:

KVUE took an in-depth look at the multi-year process it took to bring Austin its first professional sports team. You can check out that timeline here.

Austin FC will be on the road for its next six matches. The club will face the Colorado Rapids next on Saturday, April 24. For a full look at Austin FC's schedule, click here.

Throughout Austin FC's inaugural season, get the latest news and updates at kvue.com/austinfc.

Why the Queen sat alone at Prince Philip's funeral