Get the latest updates from the Austin FC vs. Vancouver Whitecaps match here. 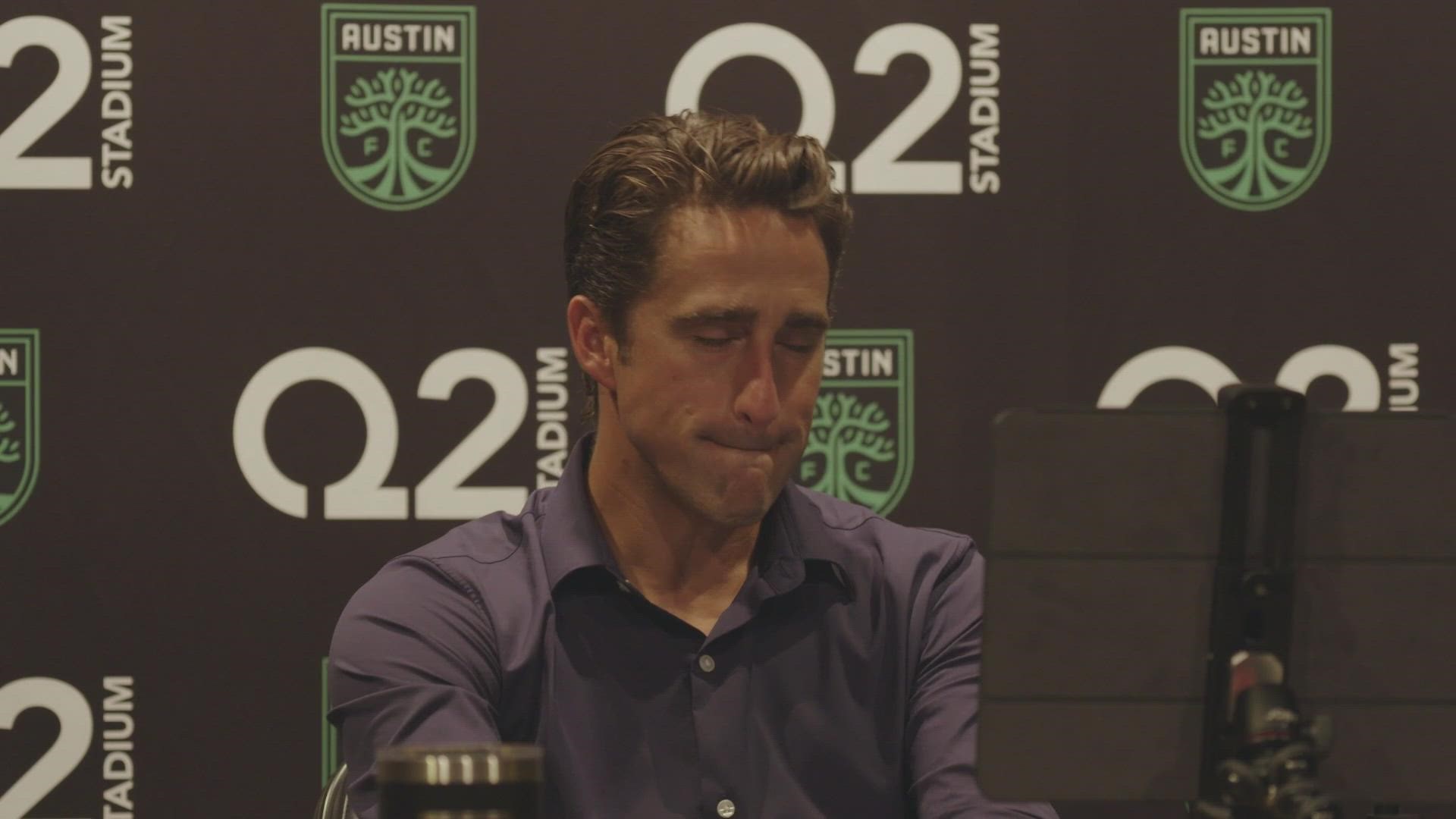 Austin FC lost its third game in a row after falling to Vancouver 1-2.

Austin FC controlled most of the possession in the first half, 58% to 42%. This has been a staple of the offense all season long for the Verde and Black. The only lacking part had been in the execution in the final third of the pitch, where Austin came into the match dead last in goals scored (13). Austin FC's leading goal scorer Cecilio Dominguez was subbed off early on in the 30th minute and replaced by Jon Gallagher.

Moments after the substitution, team captain Alex Ring scored the first goal of the match with a header on a corner kick in the 37th minute. Austin held that 1-0 lead into halftime.

However, two second-half goals from the Whitecaps put them in the lead over Austin.

Look at the second goal for Vancouver @WhitecapsFC #AustinFC #VERDE

Austin FC will face Portland Timbers next at 8 p.m. on Saturday, Aug. 21 at Q2 Stadium. The last time these two clubs played, Austin scored its most goals in a game of the entire season (4).

Austin FC welcomes in Vancouver to Q2 Stadium looking to snap a two-game losing streak after being held scoreless by both FC Dallas and Real Salt Lake.

Center back Julio Cascante was sent off against Real Salt Lake for what Josh Wolff called a questionable red card, but Cascante's one-game suspension was rescinded by MLS officials on Wednesday before the match. He'll be available for use in the Austin FC lineup should Wolff choose to implement Cascante in the back line.

Vancouver is on a six-game unbeaten streak, tying its last five matches and beating LA Galaxy, 2-1, back in mid-July. The Whitecaps sit one spot above Austin FC in the Western Conference standings with 17 points (Austin is last in the West with 16).

Austin FC and Vancouver Whitecaps FC share the same struggle: scoring goals. For Vancouver, the Whitecaps have scored 19 goals in 18 matches, and Austin has managed a league-low 13 goals.

The signings of Argentine striker Sebastian Driussi and Senegalese center forward Moussa Djitte should address the Verde's scoring mishaps moving forward. Djitte just arrived in Austin this week following finalization of his visa and ITC, and Driussi was subbed off after injuring his right leg, so their availability might be questionable.

Vancouver will be without the services of Canadian international striker Lucas Cavallini, who is out with a knee injury.