The “Dream Starter” Competition application is open through May 18. 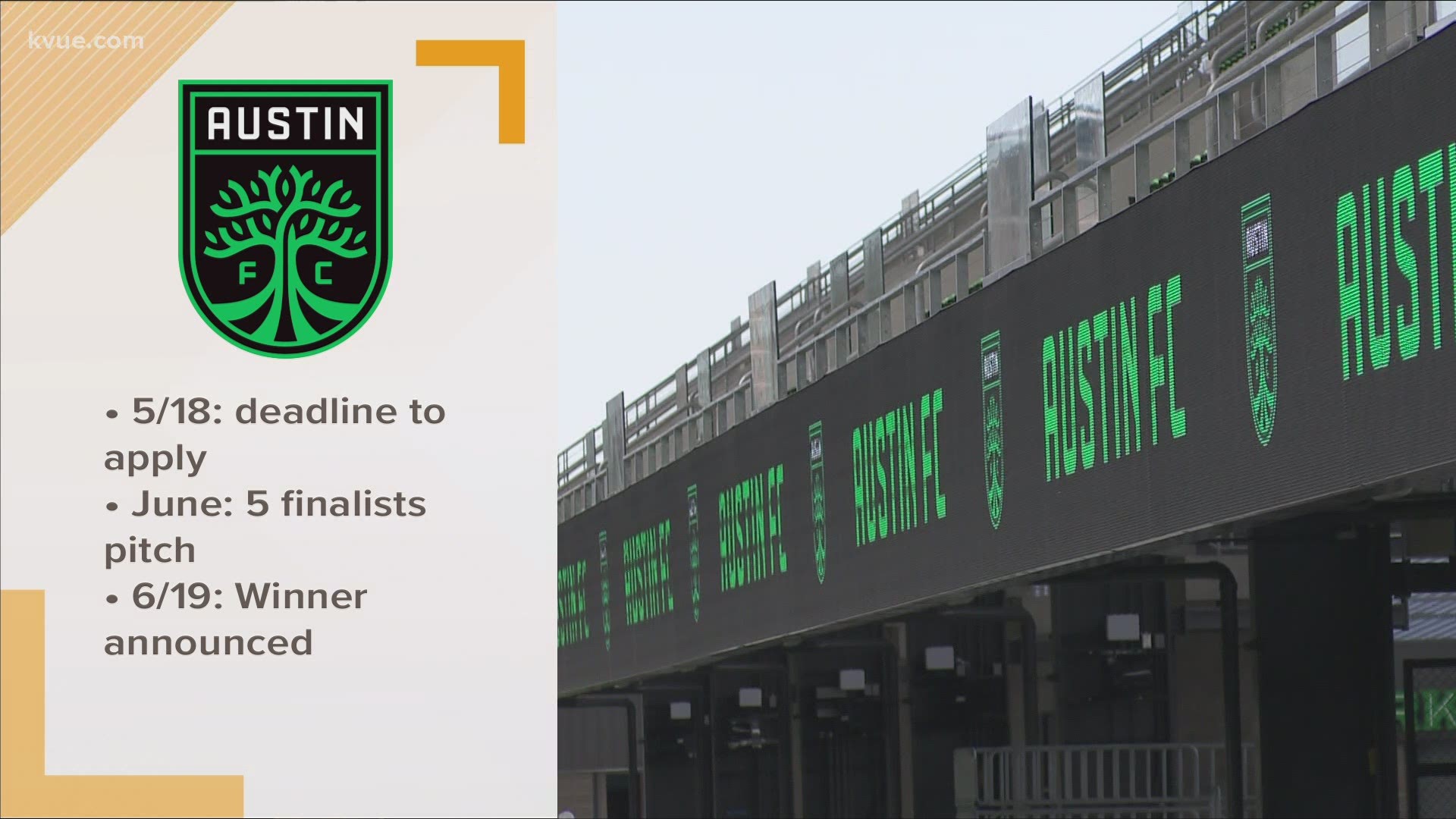 The Dream Starter Competition is accepting applications through May 18. It’s a chance for Austinites from underrepresented groups to come up with a unique, original, inventive idea and earn a $100,000 prize.

Five finalists will get to pitch their idea in-person. The winner will be announced at Austin FC’s home opener on June 19.

In addition to the monetary prize, the winner will get marketing opportunities at an Austin FC regular season game.

“The Austin FC Dream Starter Competition is representative of Q2 and Austin FC’s ongoing work to build a more inclusive and equitable city,” Austin FC President Andy Loughnane said in a statement. “The start-up spirit is central to Austin and Austin FC, and our Club is proud to partner with Q2 and DivInc to support a deserving Austin-based underrepresented entrepreneur.”

In 2019, Austin was named the number one early-stage startup city in America.