Austin FC said it "strives to close gaps of accessibility and amplify the voices of underrepresented communities." 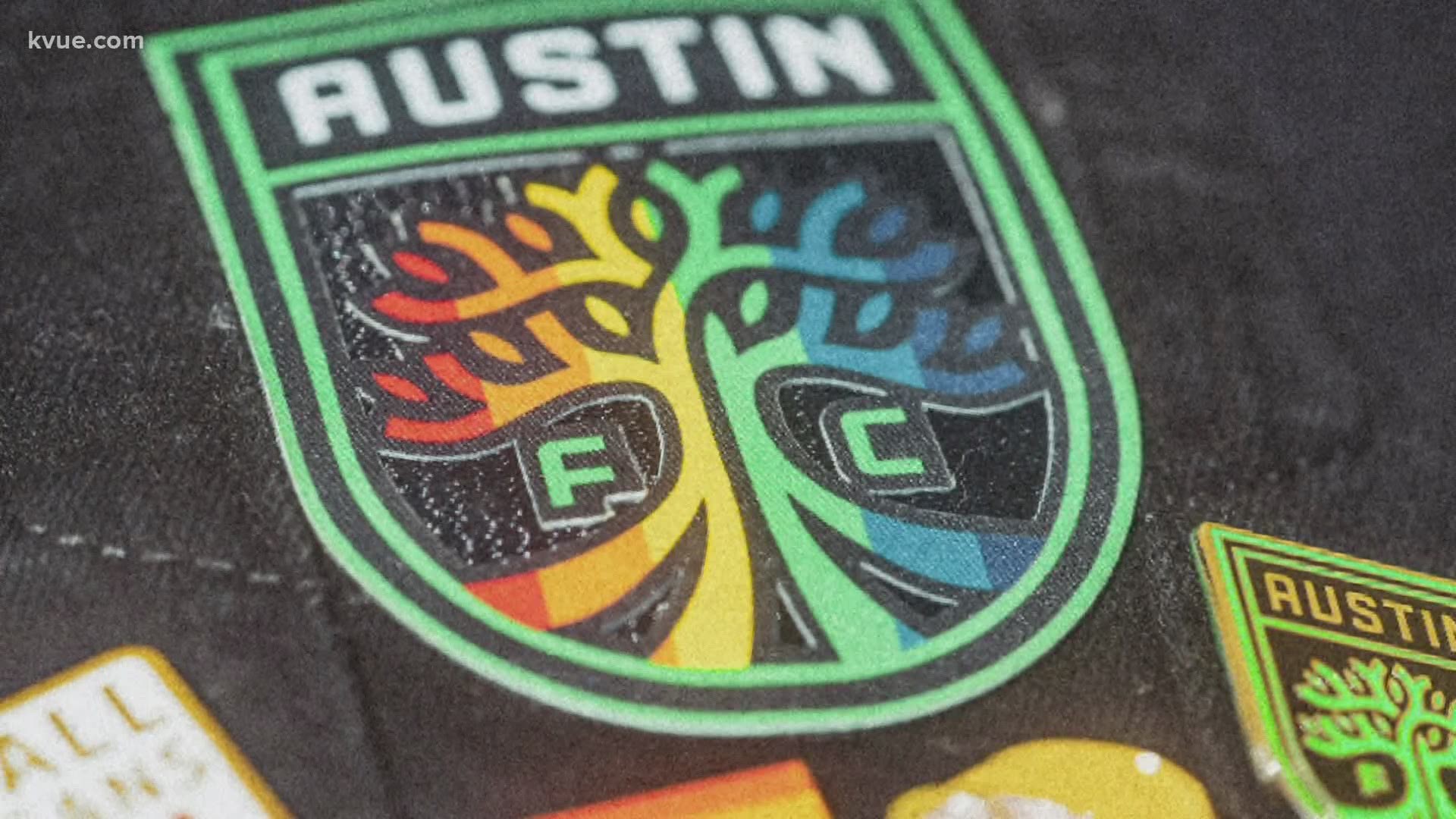 AUSTIN, Texas — As part of Major League Soccer's (MLS) "Soccer For All" week, Austin FC will join the rest of the league-wide initiative to support soccer’s role in providing an environment where all fans, players, staff and partners are treated with dignity and respect.

Austin FC said in a press release it "strives to close gaps of accessibility and amplify the voices of underrepresented communities, including low-income youth and members of the LGBTQIA+ community." As part of this initiative, Austin FC will host a Q2 Stadium Restorative Circle event on Saturday, May 15; spotlight Verde Leaders, the free 4ATX Foundation after-school program for low-income teens; and sell the Austin FC Pride Patch, benefitting the Austin LGBT Chamber of Commerce’s Education Fund, starting Tuesday, June 1.

“Austin FC is committed to removing barriers to help create opportunities for everyone in our region to discover the joy of our sport,” Austin FC President Andy Loughnane said. “Our club looks forward to highlighting the community impact work we plan to perform as part of our Inclusivity through Equity community pillar.”

Austin FC said that its Q2 Stadium Restorative Circle event aligns with one of Austin FC’s community pillars: "Inclusivity through Equity." The event will allow supporter group members and Q2 employees to "take part in restorative talking circles to discuss how can Austin FC help build an inclusive and equitable environment at Q2 Stadium."

What is Verde Leaders?

Additionally, Austin FC is launching a Pride-themed apparel line and a Pride pre-match jersey to be worn by Austin FC players during the Club’s Pride Night on Sunday, June 27. Select Austin-based LGBTQIA+ community members, including KVUE's Jason Mikell and award-winning Austin musician Gina Chavez, were featured in a campaign promoting the Austin FC Pride apparel line available at the Verde Store and MLSStore.com.

It’s #PrideMonth and I could NOT be happier to be part of this campaign as @AustinFC at @Q2Stadium! In June, proceeds of pride patch will benefit the @austinlgbtbiz Education Fund, as will the store's transactions round up option. Show your #pride pic.twitter.com/LKgt78OrDt

RELATED: Want Austin FC merch? You can get it at The Verde Store starting Saturday

The Pride patch will be available in the Verde Store, which opened on May 1.

In May, Austin Pride announced a date for 2021. While more information is on its way, Saturday, Aug. 14 will be the date to watch.

DO NOT FORGET TO SAVE THE DATE. More info to come soon. #austinpride #prideparade pic.twitter.com/YsQpgnwoSq