These additions come after Austin FC selected five players as part of the 2020 MLS Expansion Draft on Dec. 15. 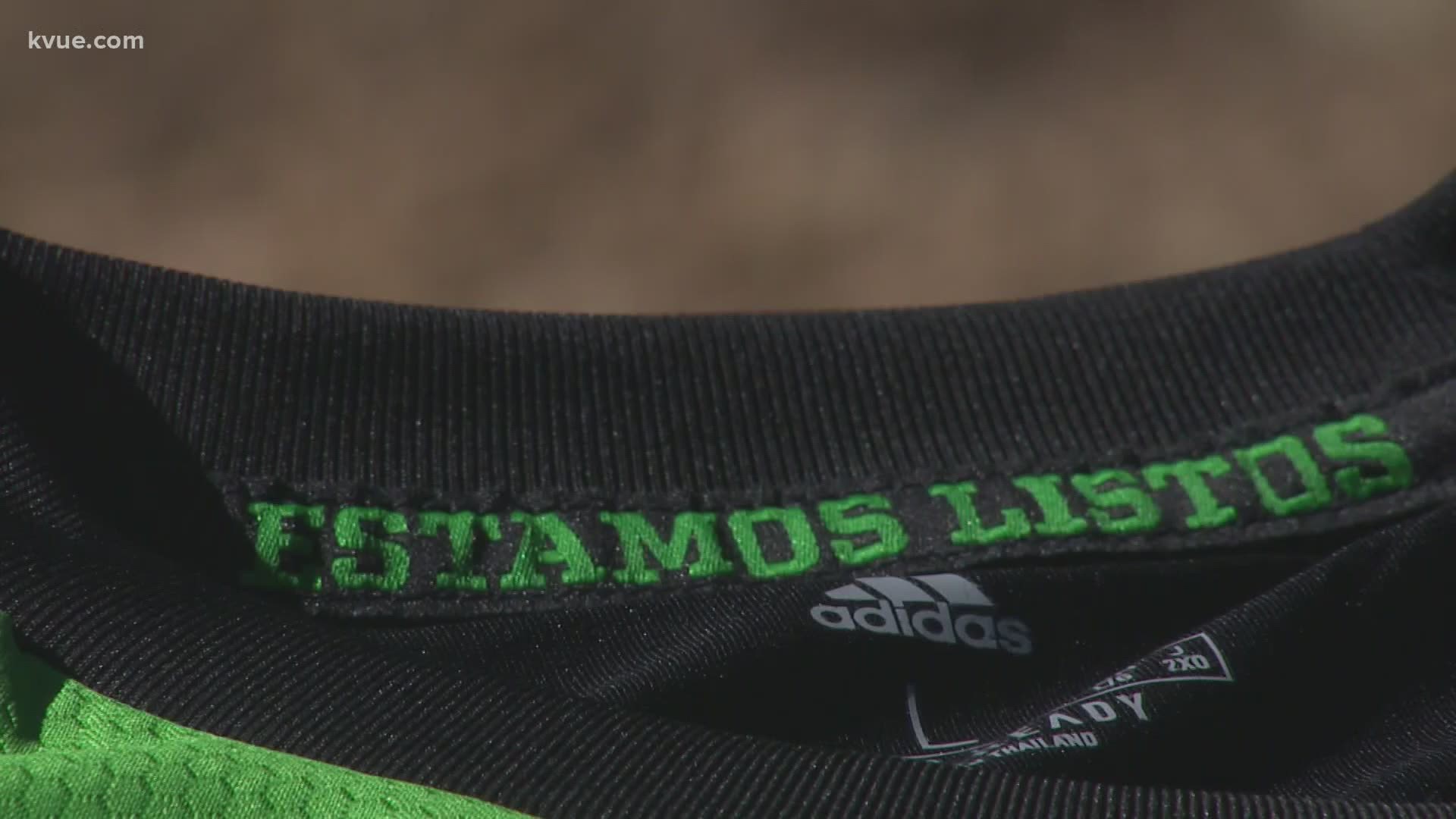 AUSTIN, Texas — A Colombian defender, a midfielder from California and goalkeeper from Louisiana have become Austin FC's newest players to join the roster ahead of the inaugural 2020 MLS season.

“Andrew is someone we are excited to acquire,” said Austin FC Sporting Director, Claudio Reyna. “He gained valuable experience in San Jose, starting over 40 MLS games, as well as registering numerous starts in 2020 in both regular season and playoffs.  We look forward to developing him inside our game model and watching him compete for playing time.”

JUST IN: @AustinFC adds another goalkeeper, @AGTarbell, who comes from the Columbus Crew #LISTOS #VERDE https://t.co/uyl6SlcKua

Jhohan Romaña of Colombia made 19 appearances with Paraguay Primera División side Club Guaraní. Before that, he spent the 2016-18 seasons with sixtime Colombian Champions Independiente Medellín.

“Jhohan is a dynamic and versatile defender who has demonstrated his abilities playing in important national and continental competitions with Guaraní,” said Reyna, in a written statement. “At a young age, he is also a proven player who will contribute depth to the squad. We are pleased to welcome him ahead of our inaugural season.”

“Hector is an experienced, versatile MLS player who will bring a wealth of success and flexibility to the squad,” said Josh Wolff, Austin FC head coach. “Along with his quality on the field, we know he will be an influential person in the locker room as well as the training field.”

These additions come after Austin FC selected five players as part of the 2020 MLS Expansion Draft on Dec. 15.