Austin FC selected five players in the 2020 MLS Expansion Draft on Tuesday for a total of 12 players signed. 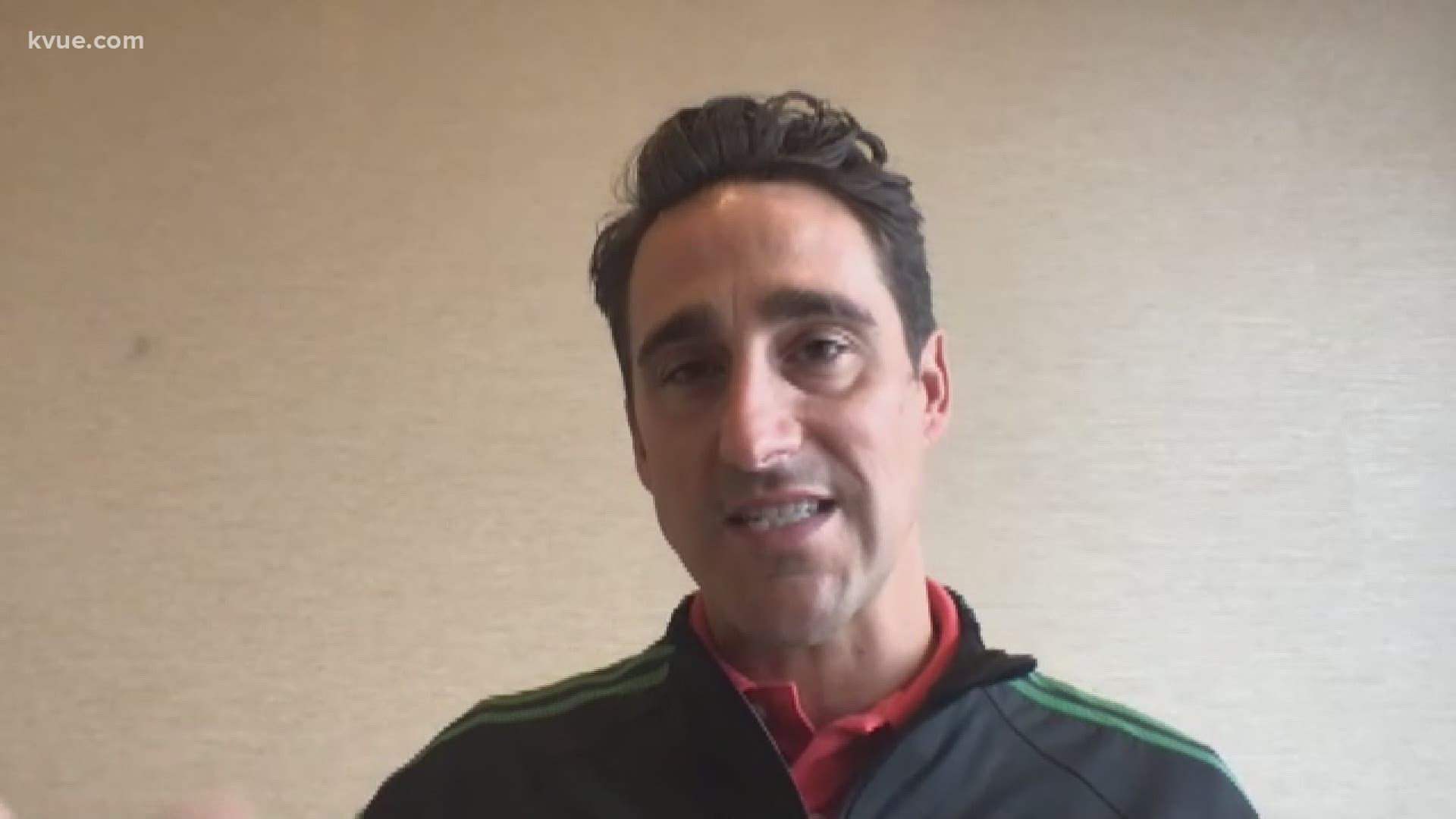 AUSTIN, Texas — Austin FC selected five more players to sign to the club's roster as a part of the 2020 MLS Expansion Draft on Tuesday.

According to the 2020 MLS Expansion Draft rules, Austin FC was allowed to pick one player from each of five different squads who did not have players selected in the 2019 Expansion Draft.

RELATED: Here is who Austin FC can pick in MLS Expansion Draft

The club couldn't pick just anyone from those rosters, though: only players who have not been protected. Here's how that process works: the teams were allowed to protect 12 players from their Senior, Supplemental and Reserve rosters, with the rest going into the "player pool." The player pool was released by the MLS on Monday, giving soccer fans a day of speculation and excitement, wondering who the club might select.

A quick refresher on how this works. pic.twitter.com/QkZPWHnxX8

The Expansion Draft was scheduled for 5 p.m. CST, and Austin FC live-streamed its picks online.

Here is who the team selected:

After drafting Kamal Miller, Austin FC traded Miller to the Montreal Impact in exchange for $225,000 of General Allocation Monday and a First Round Draft Pick (11th) in the 2021 MLS SuperDraft.

You can track the team's growing roster here.

Austin FC is scheduled to make its MLS debut in spring 2021.