The soccer club will make its debut on the road this April. 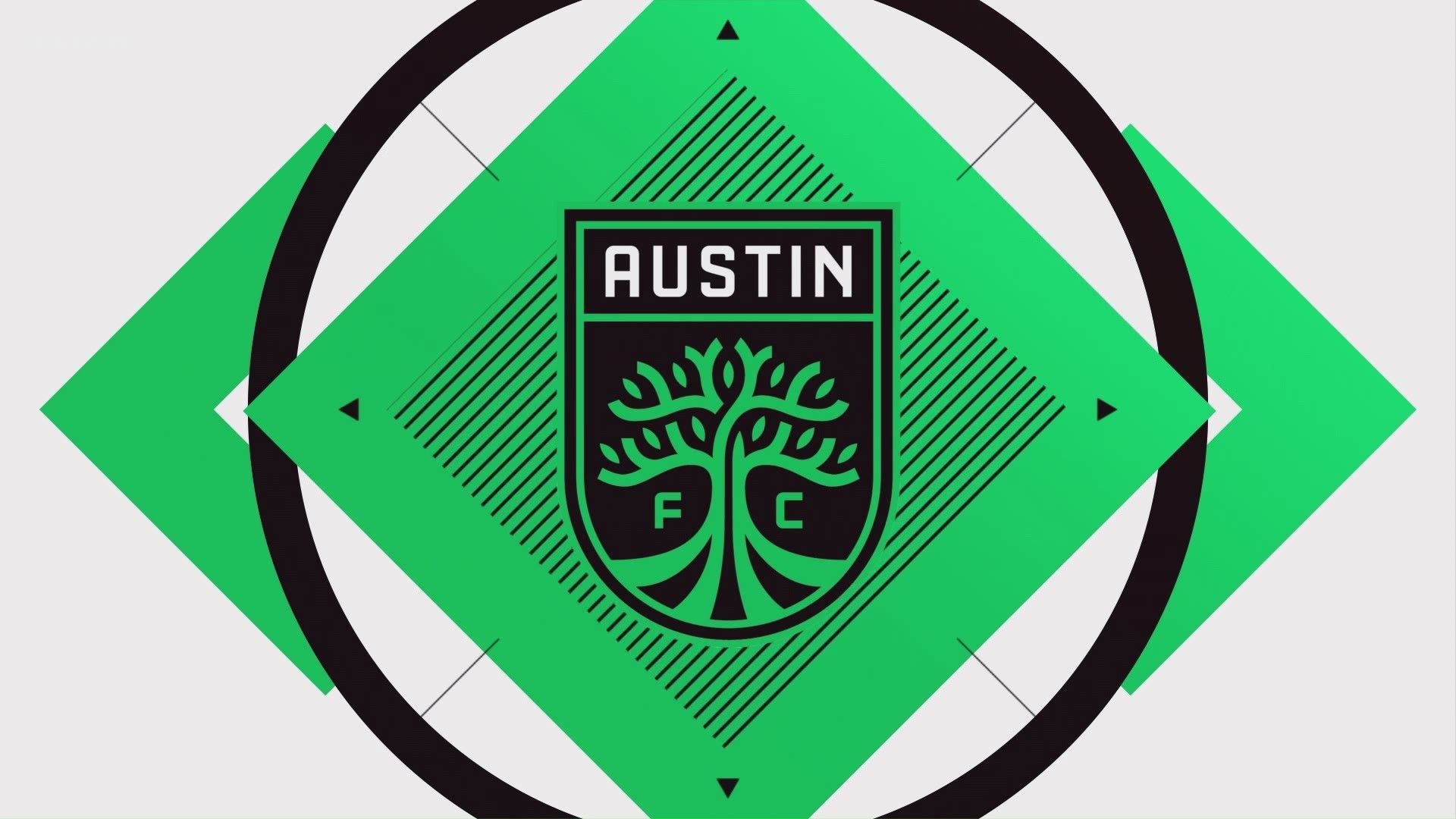 AUSTIN, Texas — Austin FC announced the dates for its historic season opener and home opener for 2021.

The club will make its MLS debut on the road on Saturday, April 17, against the 2019 MLS Supporters’ Shield winners and 2020 CONCACAF Champions League runner-up, LAFC. The match will be broadcast nationally on FOX and FOX Deportes at 4:30 p.m. CST.

Single-match ticketing information for all regular-season home matches at Q2 Stadium will be released at a later date, and initial capacity estimates for the first-ever match at Q2 Stadium on June 19 will be communicated in May.

Austin FC players began their first preseason training camp on March 8 and will get their first in-game type experience with two closed-door scrimmages against USL teams OKC Energy (March 19) and Louisville City FC (March 25). These scrimmages will be played at St. Edward’s University in Austin.

In February, MLS officials announced the season start date was moved back from April 3 to April 17 due to the labor agreement discussions. Austin FC will play 34 regular-season MLS matches in 2021. Additional information on Austin FC’s complete 34 regular-season schedule, preseason and non-regular season matches, and additional television and radio broadcast information, will be released at a later date.

2021 Texas Relays will not include high school teams, will feature abbreviated schedule