"There truly aren’t words that do justice to the sense of pride that I feel to be the first Austin-born player to represent the Club." 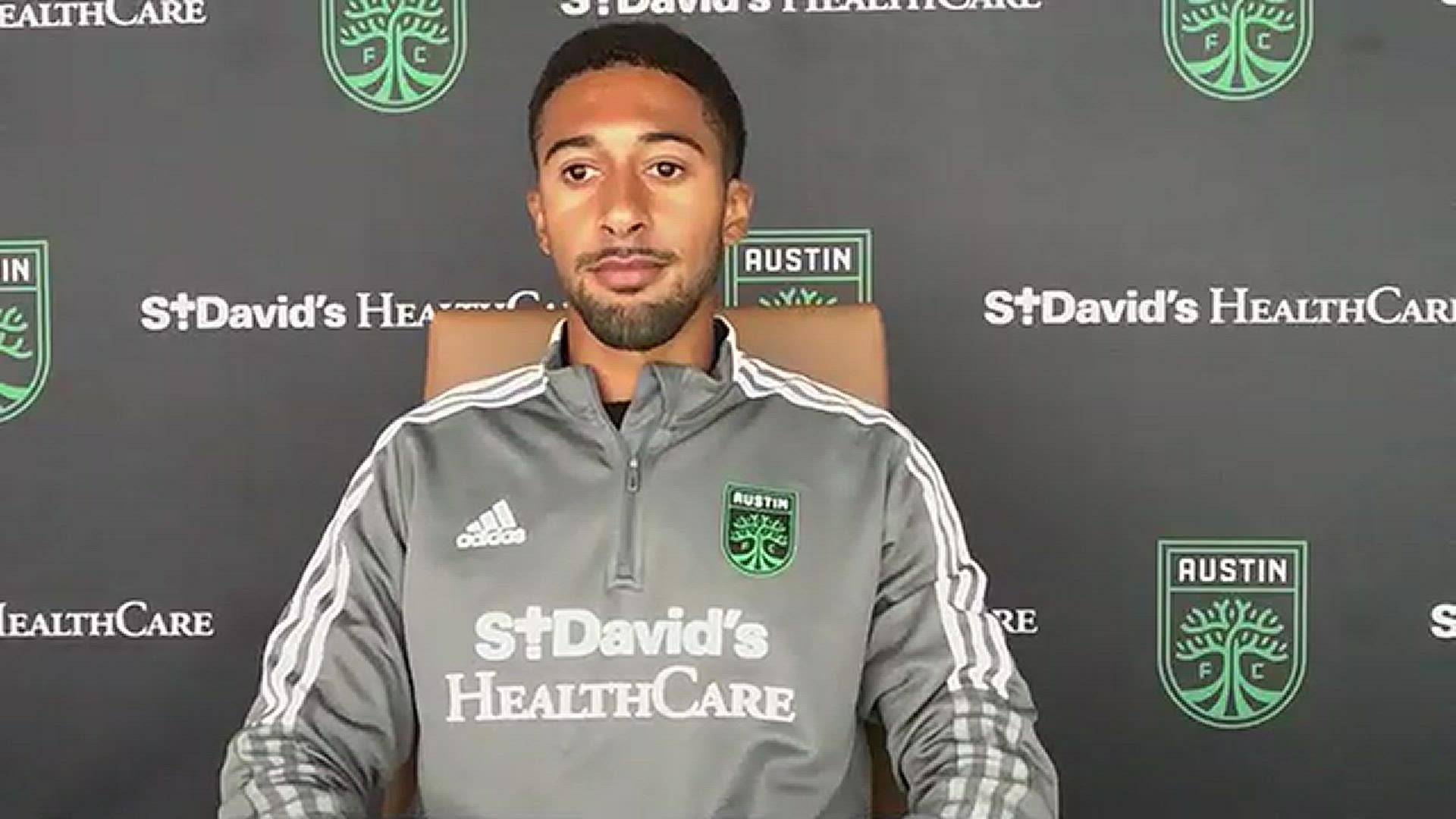 AUSTIN, Texas — McKinze Gaines is not one of Austin FC's more notable players, but the moment the native Austinite scored his first MLS goal for the city was one to behold. There was a little something extra special about that goal.

Aside from the quality of his first-touch and half-volley strike in the 79th minute against LA Galaxy in front of a national audience on ESPN2, the moment was storybook. Gaines' goal put the dagger in a 2-0 victory at Q2 Stadium. He introduced himself on the national stage.

Now, he's bringing fans into his life on a more intimate level, penning a letter to fans. Gaines talks about growing up in the Austin area, growing his love for soccer here and ultimately growing his legend with the Treaty Oaks crest on his chest.

Austin native (Round Rock) scores his 1st @MLS goal in his 2nd appearance for the #VERDE! What a volley! What a moment for the hometown kid. 2-0 #AustinFC up! pic.twitter.com/PoDqOZoQKh

"There truly aren’t words that do justice to the sense of pride that I feel to be the first Austin-born player to represent the Club. My genuine wish is that I’m the first of many," Gaines wrote. "Austin is a city where people are allowed to dream. It’s exciting that kids growing up now who share my childhood dream have the opportunity to showcase themselves in the city that shaped them. Molded them. Raised them."

Gaines goes on to talk about his gratitude being the first Austinite to represent his hometown club.

"To score a goal in the city where I grew up on a night where my parents and my closest friends were in attendance is something that I’ll hold with me for the rest of my life," Gaines said. "Words don’t do it justice. Austin – thank you for making it all possible."

NFL Week 6 Predictions: Broncos to take advantage of Raiders turmoil; can Cardinals get to 6-0?

Get Austin FC gear delivered straight to your door! 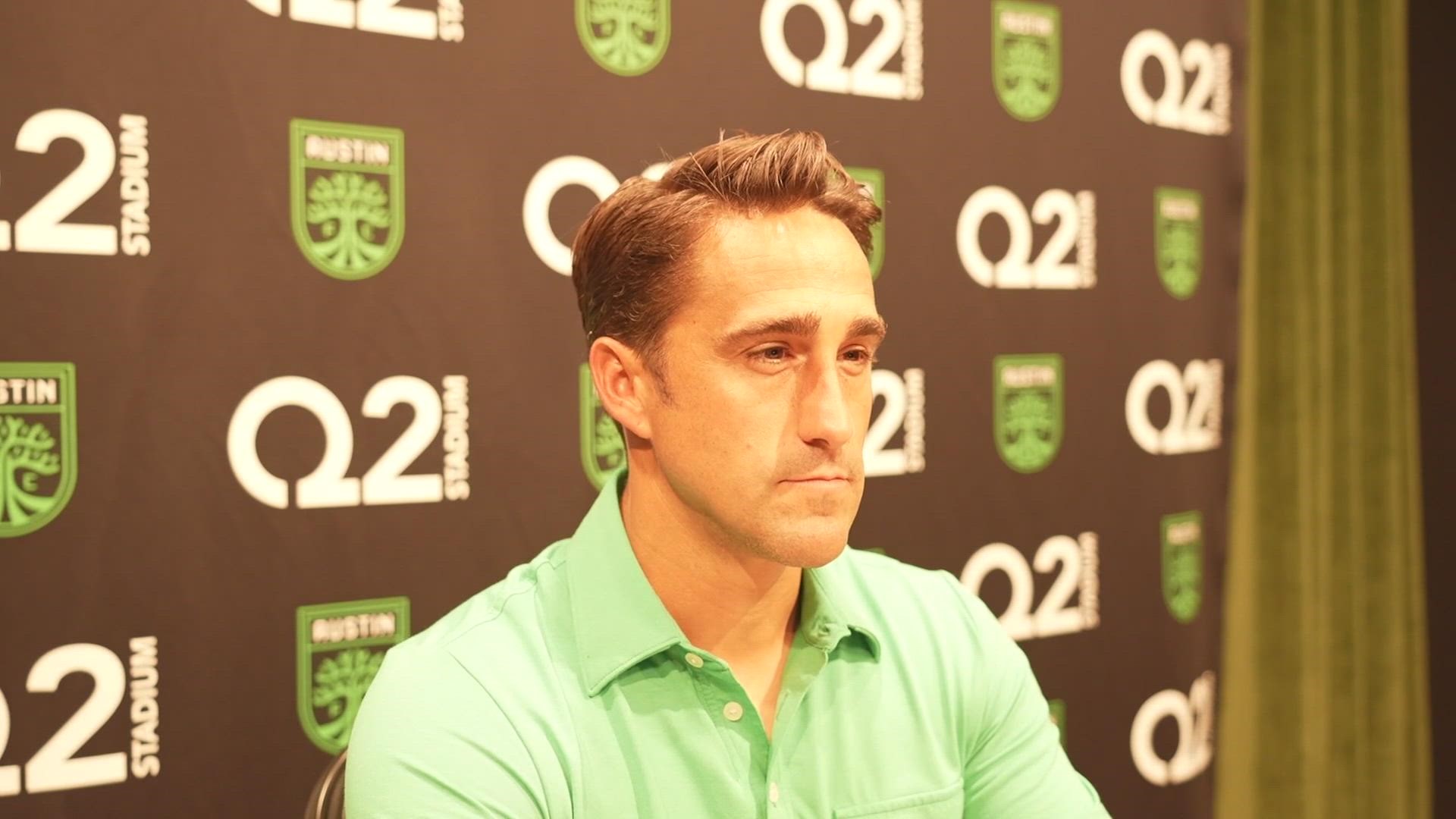