Get Austin FC gear delivered straight to your door!

Austin FC and Favor have announced a partnership so you can get your verde merch delivered to your doorstep. 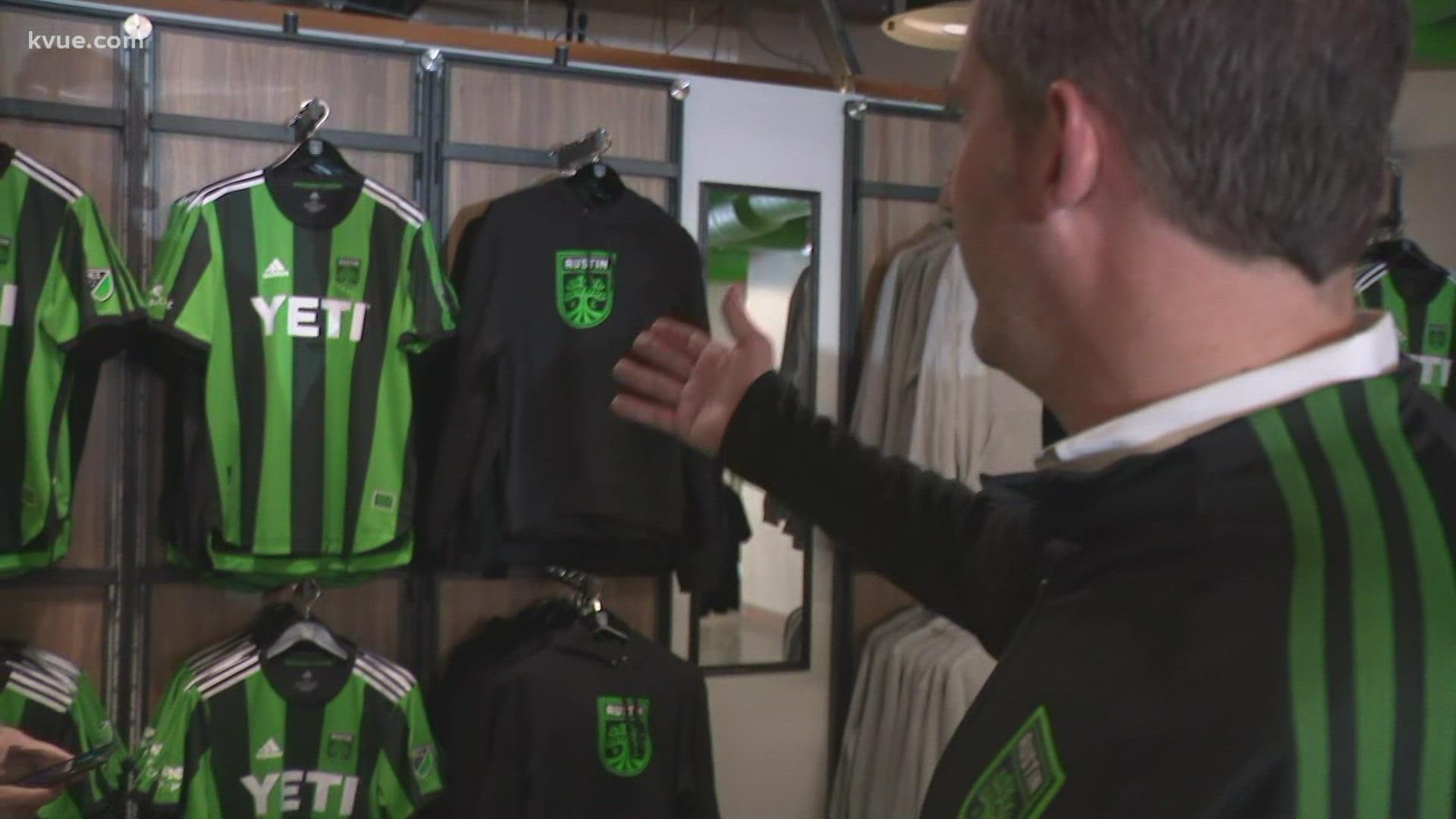 AUSTIN, Texas — First came the Verde Van. Then, the Verde Stores at Q2 Stadium and downtown. Now, you can get the latest Austin FC merchandise delivered straight to your doorstep.

“This partnership is a natural extension of our relationship with Austin FC,” said Jag Bath, Favor CEO and president. “We are excited to enhance the fan experience beyond Q2 Stadium and offer a convenient way for fans to get their favorite merchandise delivered on-demand.”

In celebration of the partnership, Austin FC fans will be able to get the merchandise purchased delivered for free through Oct. 20. Delivery from the Verde Store at Q2 Stadium will be available any time during normal business hours, except during Austin FC home matches on Oct. 16, Oct. 24 and Nov. 3, club officials said.

“Our partnership with Favor creates a new layer of convenience for Austin FC fans to shop for their favorite merchandise,” said Austin FC President Andy Loughnane. “The addition of same-day delivery through Favor is representative of the popularity of Austin FC merchandise.”