Owen Wolff, 16, is now the youngest player ever to have signed with the club. 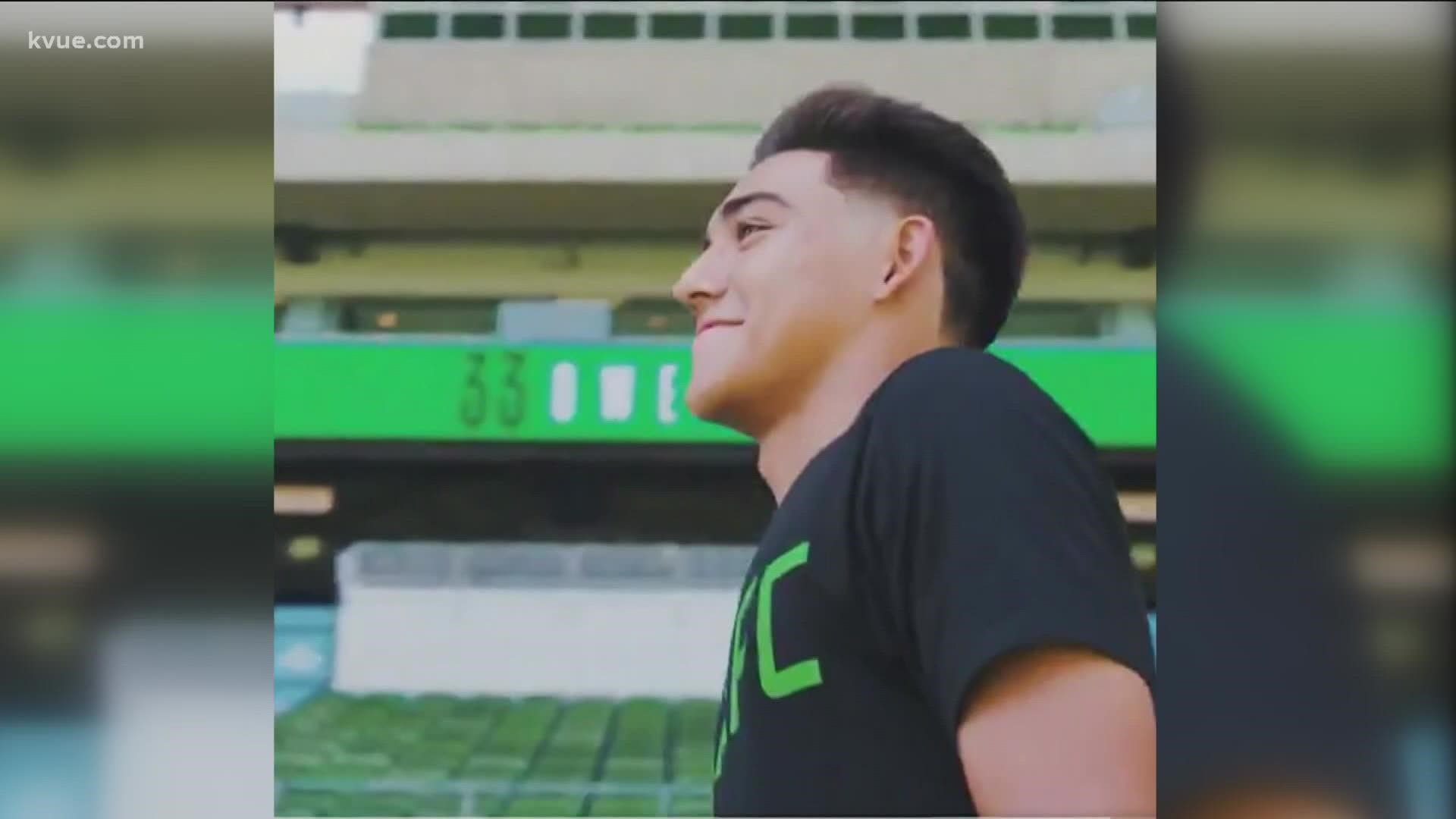 Wolff, the second-oldest son of coach Josh Wolff, was signed as an MLS Homegrown Player for the Club’s inaugural MLS season through 2025 with a one-year option. He becomes the youngest player to ever sign with Austin FC to date, as well as the first Homegrown Player to contract with the team.

“This is a special moment for our Club and the Central Texas soccer community,” said Austin FC Sporting Director Claudio Reyna. “Owen is a talented young player with great character, and he’s worked very hard to prove his ability since he started training with us in the preseason. He earned this opportunity, and his signing is a great example of what the pathway to becoming a professional soccer player at Austin FC can look like for youth across the country.”

The FIRST EVER #AustinFC Homegrown! 👏

Owen Wolff has been training with the club since preseason and made his debut with the first team on July 13 in an international friendly against Liga MX side Club Trigres UANL at Q2 stadium. A native to Snellville, Georgia, he also made a substitute appearance and contributed an assist to a goal from Rodney Redes.

Prior to joining the club, he was part of Atlanta United’s reserve squad (2020) and played five matches with Atlanta United’s U-16 squad during the 2019-20 U.S. Soccer Development Academy season. He also made four appearances with Columbus Crew’s Academy U-16 team (2018-19).

“Since the beginning of preseason, Owen has demonstrated great ability, perseverance and soccer IQ,” said Austin FC Captain Alex Ring. “We’re thrilled to see him earn a spot in the first team roster and look forward to seeing him develop his professional career.”

So what's a Homegrown Player?

The status is a classification for certain players who have participated in a club’s Player Development Program, which brings with it a variety of benefits such as being automatically protected in Expansion Drafts (up to age 25). Clubs can also use the Homegrown Subsidy provided by the league to supplement players’ salaries.