Josh Wolff joins other finalists such as David Beckham and Thierry Henry. 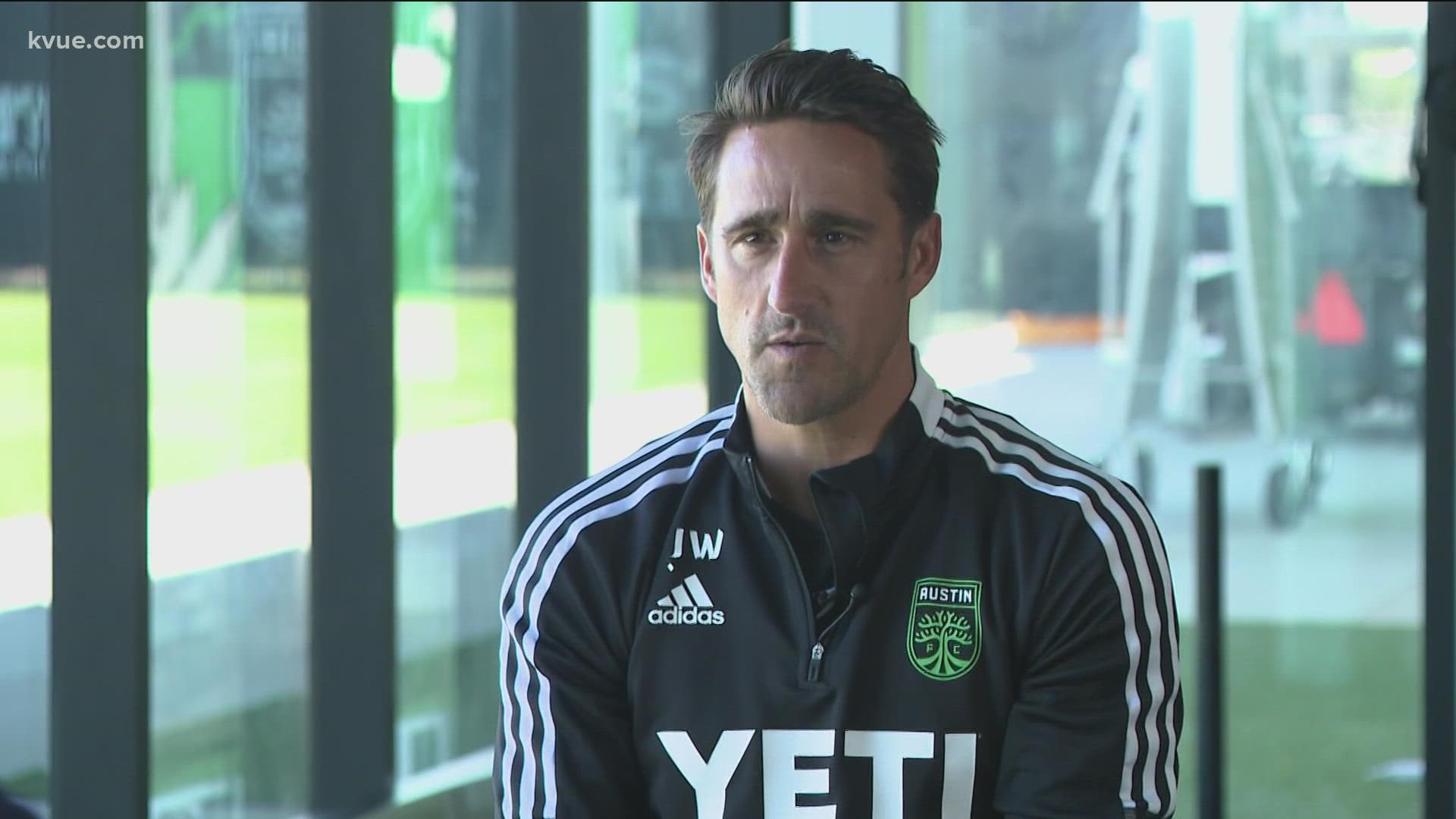 AUSTIN, Texas — On Tuesday, the National Soccer Hall of Fame released the names of the finalists for election to the Class of 2022, with Austin FC Head Coach Josh Wolff included as one of 20 names on the player ballot.

Signed as Austin FC’s first-ever head coach in November 2019, Wolff represented the U.S. at both the 2002 and 2006 FIFA World Cups. He scored nine goals in 52 appearances during his international career, including one against Mexico in February 2001, which helped begin the USMNT’s “Dos a Cero” legend. Wolff played 14 seasons with three clubs in Major League Soccer in addition to one season in Germany with 1860 Munich.

As a coach, Wolff previously served on the staff of current USMNT Head Coach Gregg Berhalter for five seasons while with the Columbus Crew prior to re-joining Berhalter as an assistant coach on the USMNT staff, where he played a role in the team’s run to the final of the 2019 Concacaf Gold Cup.

The Hall of Fame Selection Committees will meet over the next several weeks and then vote to select a maximum of six new members; as many as three Players can be selected, along with two finalists from the veteran ballot and one from the builder ballot.

The 2022 Hall of Fame ceremony is scheduled for Saturday, May 21.

Austin FC Sporting Director Claudio Reyna was inducted to the National Soccer Hall of Fame in 2012. 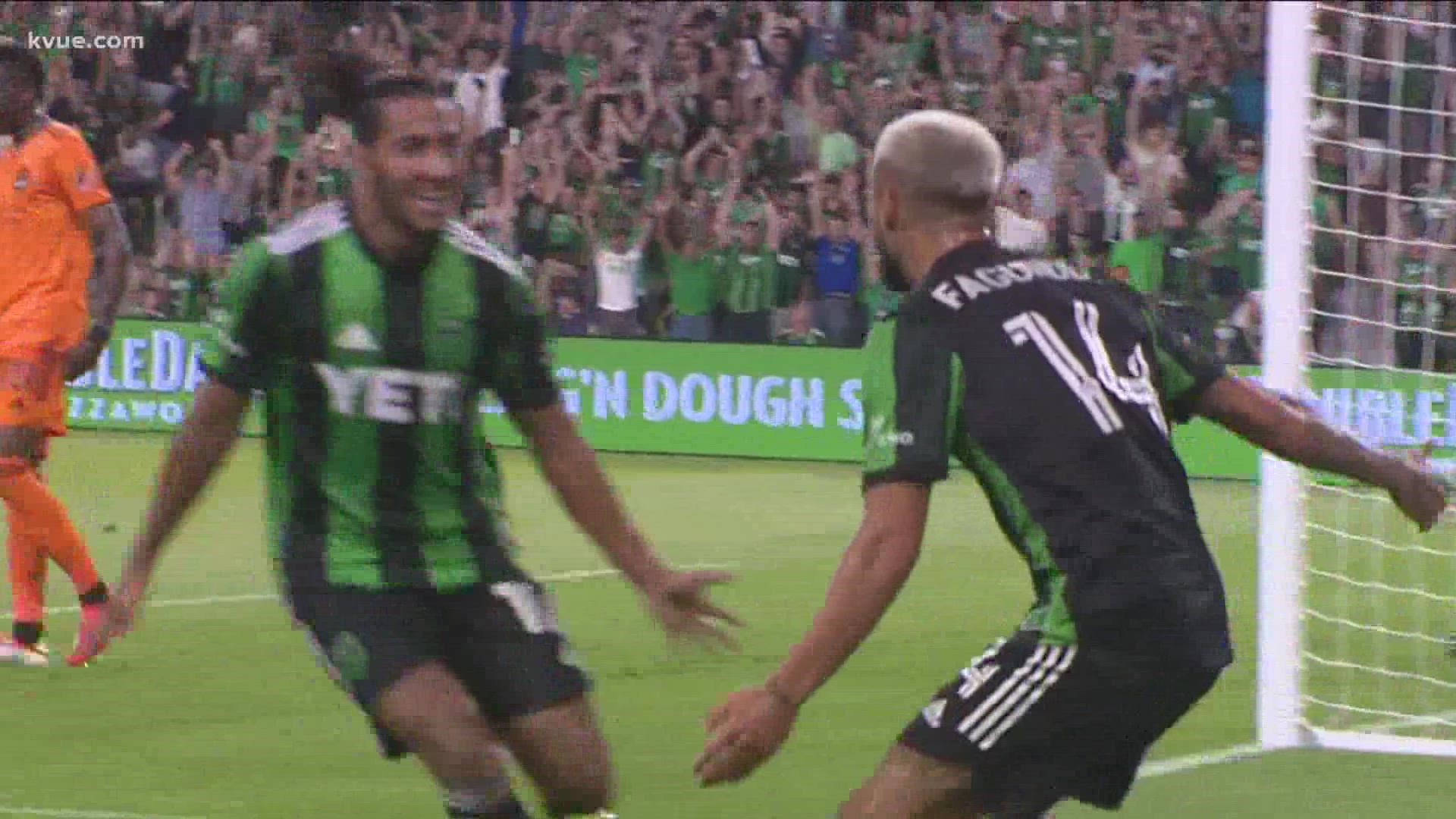