The announcement was made on Wednesday, ahead of the inaugural MLS season. 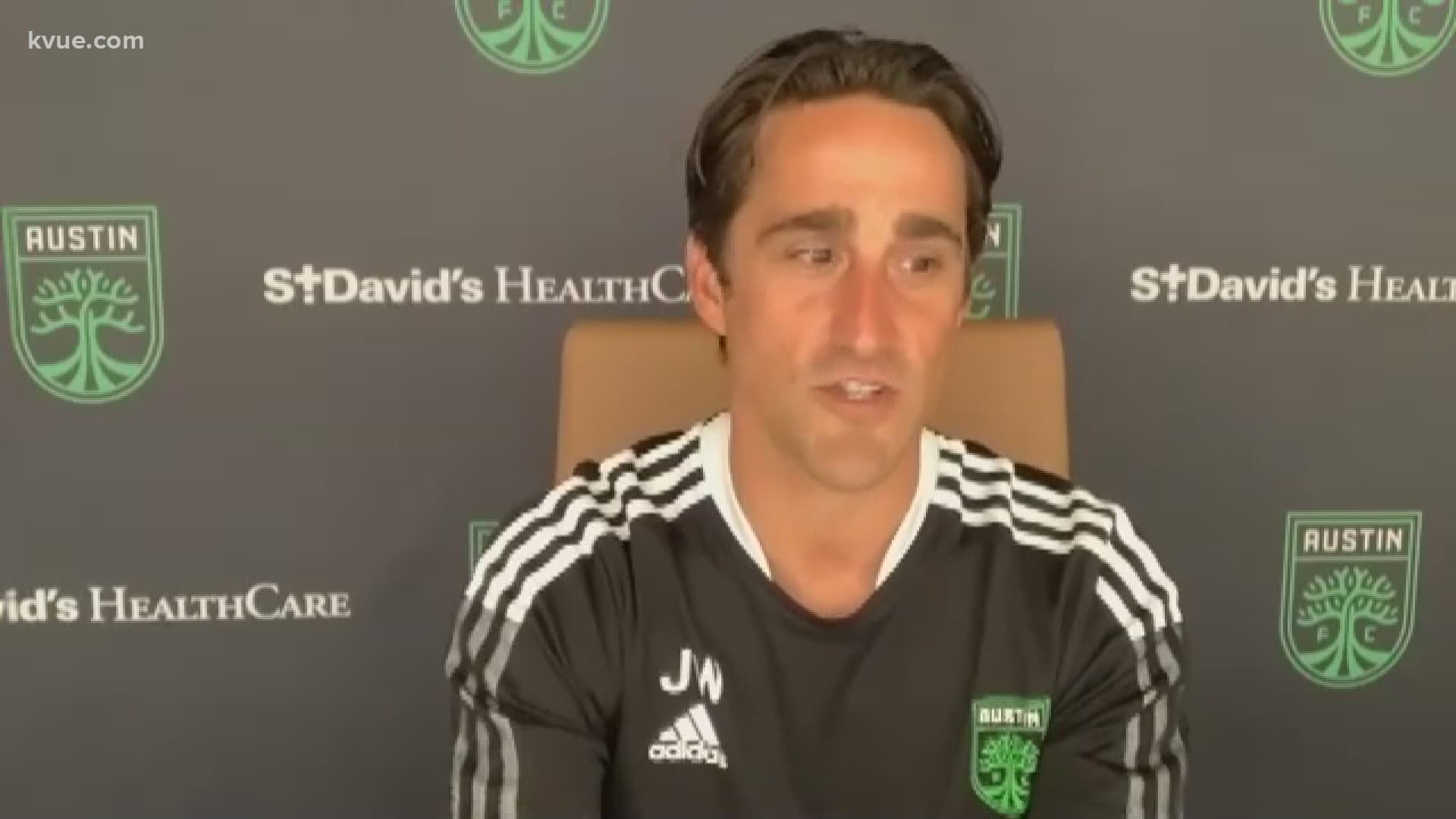 AUSTIN, Texas — Austin FC has appointed Alex Ring as the club’s first-ever captain. The Finnish international was acquired by Austin FC in December 2020.

“Alex Ring has the perfect attributes to lead our team, on and off the pitch, as club captain,” said Claudio Reyna, Austin FC sporting director. “We are lucky to have a team full of leaders, so Alex has significant support throughout the team to help us achieve our objectives as we embark upon our inaugural season.”

Ring, 29, said he is proud to be the first to take on the position.

"I want to thank Claudio, Josh and the whole team for this honor,” he said. “We are all focused on the season ahead, starting with LAFC on Saturday. I’m proud to lead our team as captain at our first match; it’s something that will live with me forever.”

Austin FC head coach Josh Wolff said Ring is a born leader who pushes the club in training and competition.

“He is a natural choice to be captain, and I know he’s going to be there when it counts, driving the team forward, inspiring those around him and setting the standards we expect from our players,” said Wolff.

Before joining Austin FC, Ring made 120 career appearances (119 starts) in over four seasons in Major League Soccer, scoring 10 goals and tallying 13 assists in regular season play. Ring was made captain of his previous club, NYCFC, in 2019. Prior to joining MLS, Ring spent the 2014-2017 seasons with German side 1. FC Kaiserslautern.

No charges for officer who shot Ashli Babbitt during Capitol riot