He will be leaving New York FC to join Austin's team. 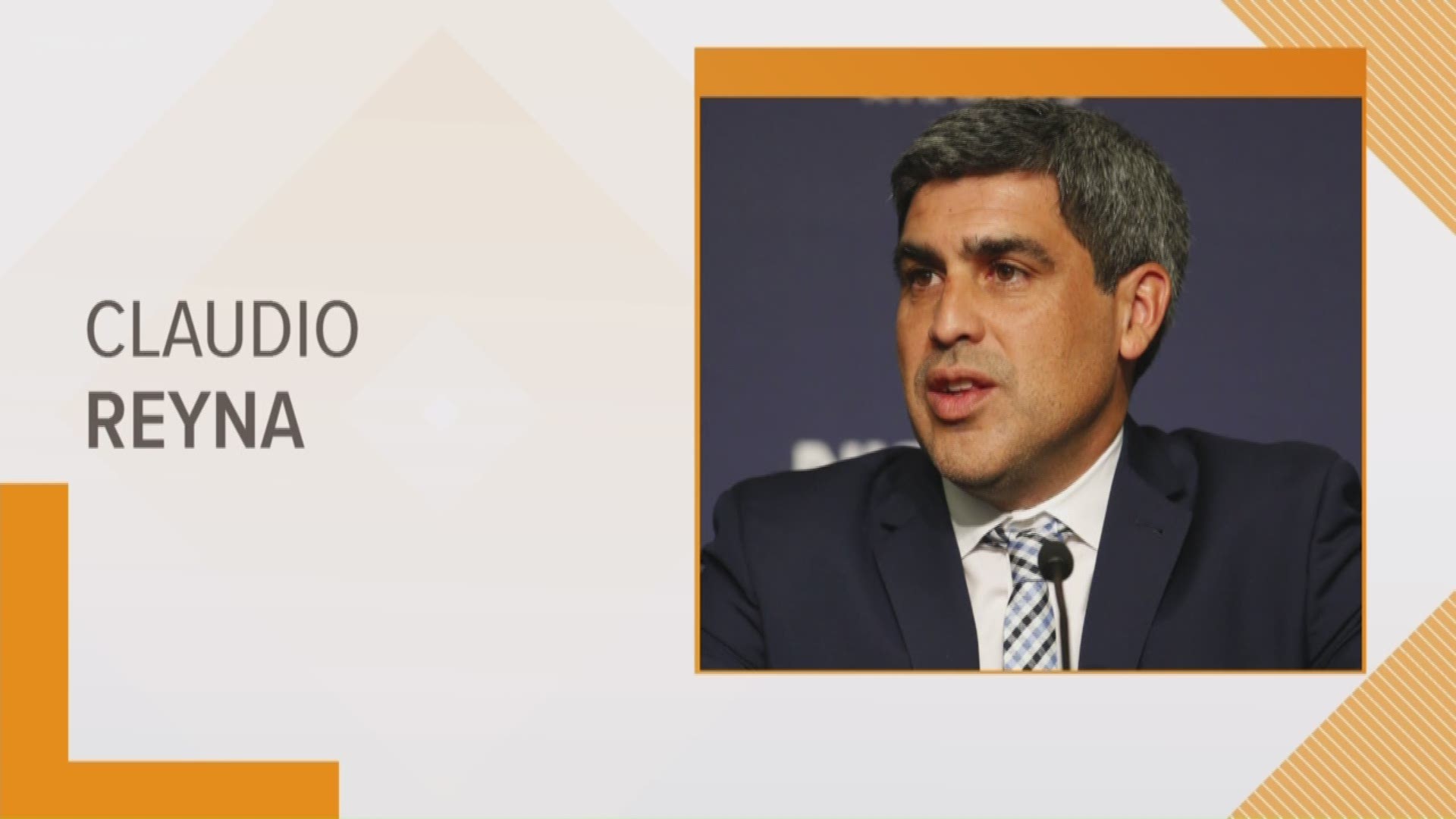 According to Austin FC, Claudio Reyna is taking over the role of sports director. He will be leaving New York City FC (NYCFC) for Austin.

His role is to build the team's roster and to oversee all soccer operations, Austin FC said. Reyna had been the sports director for New York City FC since 2013. Reyna was the first employee and architect of the launch of NYCFC, where he helped establish a successful first team and academy, Austin FC said.

“[Reyna] is an exceptionally qualified talent as a highly-decorated U.S. soccer legend and an experienced executive who understands the dynamic nature of MLS as well as the global marketplace," Precourt said in a statement. "His unrivaled experience and accomplishments, combined with his impeccable reputation as a leader within a global soccer enterprise, will provide our Club with a strong foundation to build a very special team and soccer culture here in Austin.”

Austin FC announced last week it's expanding with a new $45 million training facility in northeast Austin. The facility, which will sit on 23 acres of land, will feature four full-size soccer fields and a single-story 30,000-square-foot building that will house players, soccer operations and staff on a daily basis.

The team's first regular-season MLS match is in the spring of 2021.

Navy veteran found in his Texas apartment had been dead for three years, medical examiner says

'It was like a scene out of a movie': Man arrested after firing shots at Austin Sixth Street bar

10 Austin stores to check out for holiday shopping