Austin FC's season opener against LAFC will be played on April 17 in Los Angeles. There will be a free watch party at the Long Center, but fans must register first. 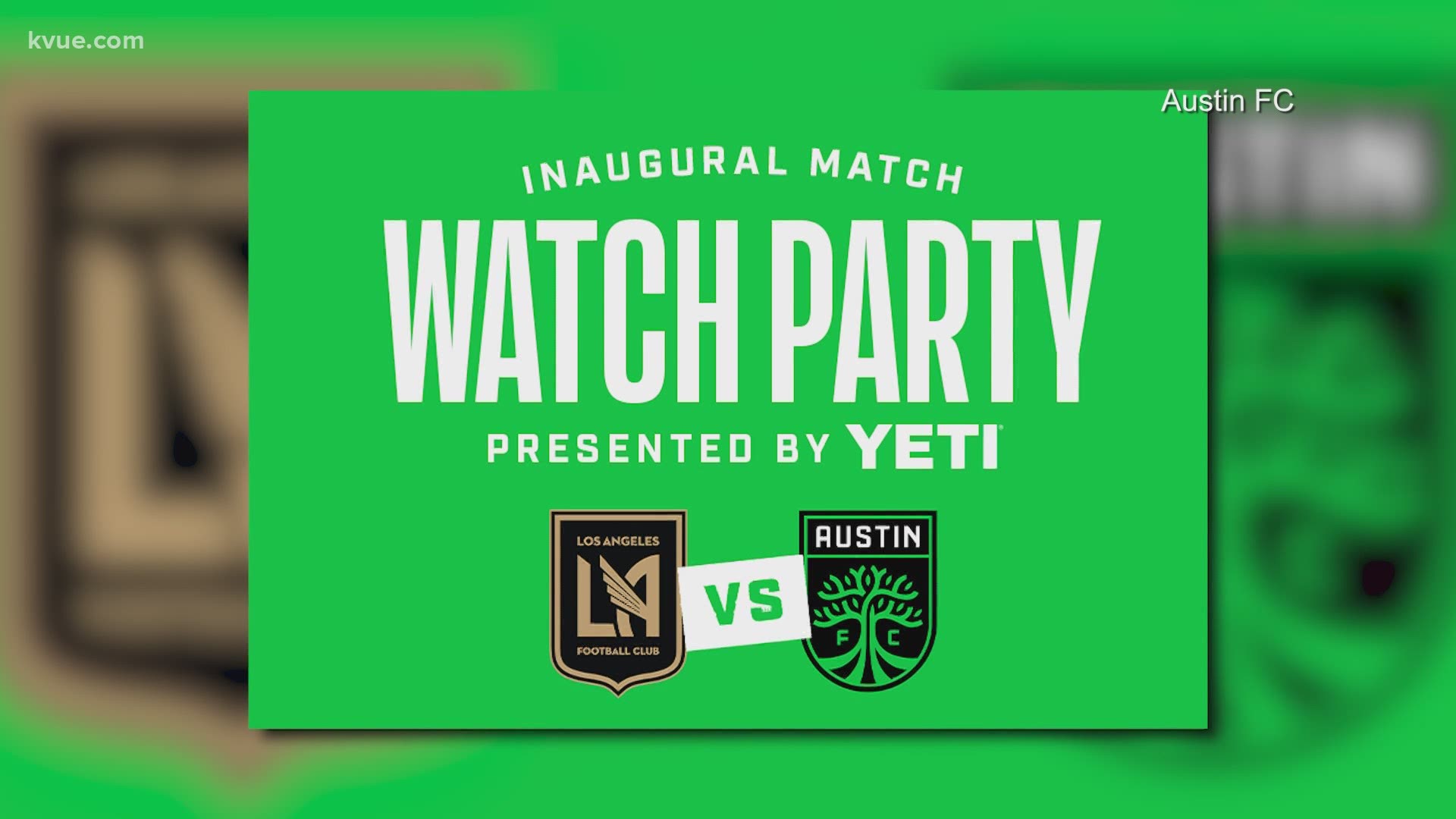 The club is slated to open its inaugural season on April 17 on the road against LAFC. The watch party will be held at The Long Center for the Performing Arts, located at Auditorium Shores at Town Lake. It will be free to the public, but only available to 1,000 fans due current Long Center COVID-19 safety protocols.

“Austin FC and YETI are proud to present the opportunity to witness a unique moment in Austin history in an iconic setting on the shores of Lady Bird Lake”, Austin FC President Andy Loughnane said. “We look forward to sharing this milestone event with our fans, friends, and neighbors who have helped to make this historic moment possible.”

JUST IN: @AustinFC and @YETICoolers will host an "inaugural match watch party" at the Long Center for the team's season opener against @LAFC, which is to be played April 17 in Los Angeles. The event is free to the public. Attendance will be limited to 1,000 people. #LISTOS #VERDE

Health and safety protocols will be implemented by the venue and are subject to change, Austin FC officials said. The Long Center will create pods that will be able to hold up to four people each, and temperature checks will be conducted at the entrance. Fans attending the watch party are required to wear facemasks, the team said.

The soccer club said food and beverage options, including alcoholic beverages for adults ages 21 years or older, will be available for purchase. Food trucks and concession options for fans will also be available at the event, with QR code options available to assist with lines.

Fans wishing to attend are encouraged to sign up immediately to avoid missing out. Registration for the event can be found here. Entrance to the event is available on a first-come, first-served basis, Austin FC officials said. Twenty minutes after Austin FC tweeted the registration link, the sign-ups were closed.

Closed. That was fast. pic.twitter.com/WD07FZvpMx

Austin FC will also play another road match against the Colorado Rapids on April 24, then host its first home game against the San Jose Earthquakes on June 19.