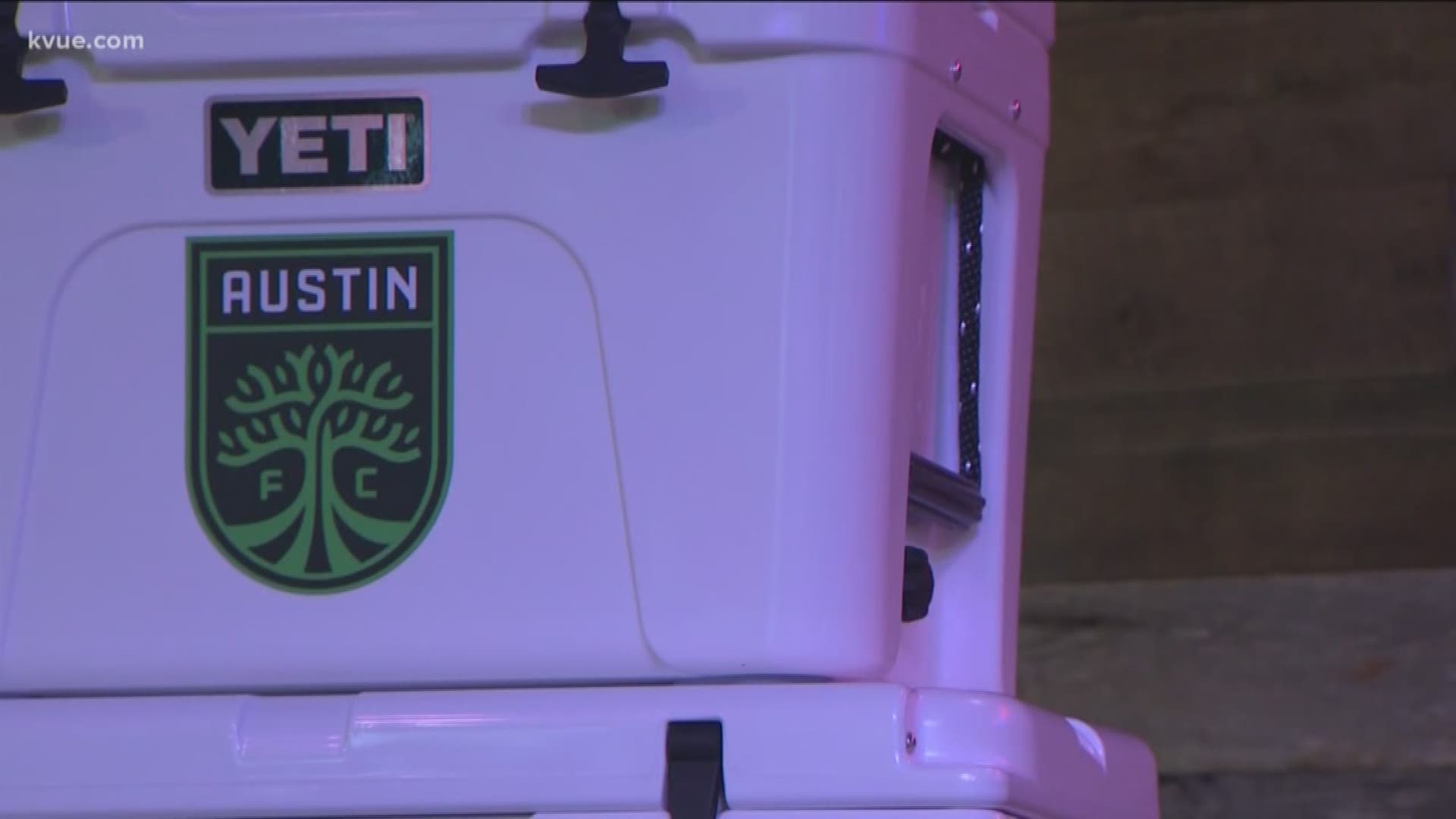 AUSTIN, Texas — Austin FC and Black Pumas, an Austin native Grammy-nominated artist, announced they are teaming up and launching an exclusive co-branded T-shirt to raise funds for Black Pumas' "Know You Better" campaign.

The front of the shirt dons the words "Austin FC" with two black pumas on display, while the back features the Austin FC crest and has "Black Pumas 33," a nod to the Black Pumas song OCT 33.

The T-shirt is available online though Black Pumas' website and a portion of the proceeds made from each shirt will go toward the "Know You Better" initiative.