Healey has broadcast more MLS matches as the lead play-by-play voice than any other broadcaster in ESPN’s history, according to Austin FC. 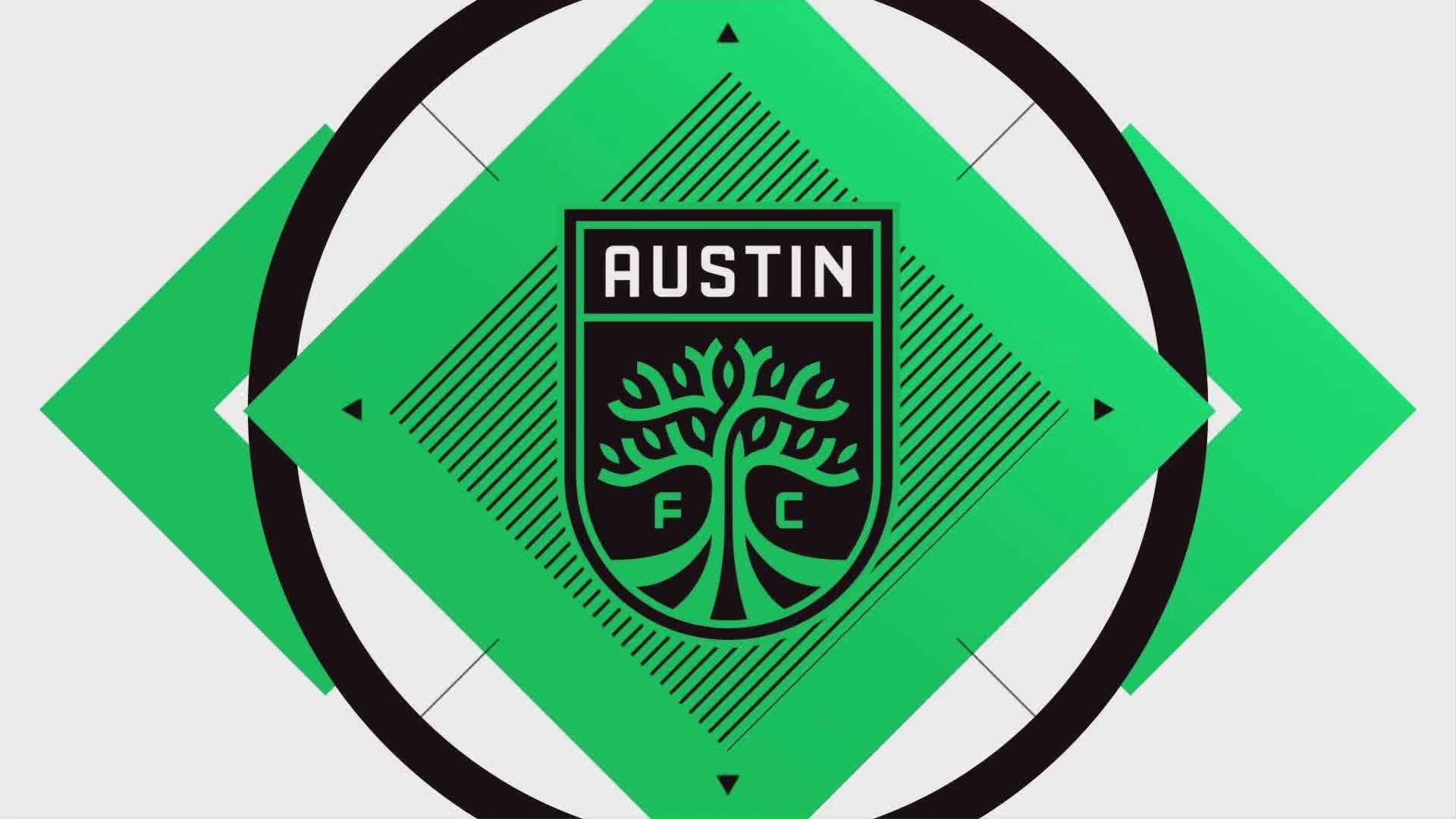 AUSTIN, Texas — Say hello to the voice of your team, Austin FC fans.

The club announced Wednesday that ESPN's Adrian Healey will be the English-language broadcaster and serve as the executive director of broadcast and content in 2021.

Healey comes to Austin with over 25 years of broadcast experience at the highest level, both domestically and internationally. Healey has broadcast more MLS matches as the lead play-by-play voice than any other broadcaster in ESPN’s history, according to Austin FC.

“Adrian’s broadcast accomplishments place him in elite company within our sport, and we are honored to have such a talented commentator lead Austin FC’s broadcast team,” said Andy Loughnane, Austin FC president. “Adrian will bring a wealth of experience to our English-language broadcast coverage, and just as importantly, Adrian will become a key contributor across a variety of Austin FC content and outreach platforms.”

“I'm beyond excited,” Healey added. “Austin FC has put all the right pieces in place to be a sensational addition to MLS. Austin is dynamic, diverse and culturally thriving, and it is already a vibrant soccer city. To be offered a front-row seat to the debut of Austin FC was a unique and alluring opportunity. My profound thanks go to ESPN for enabling this move, and I will continue to contribute to its coverage periodically. From December, my focus, my soccer and my life becomes Austin. I’m verde now.”

Healey will remain with ESPN until December 2020 and will relocate to Austin ahead of the 2021 MLS season, according to Austin FC.