Austin Bold FC has two more games to fight for the second playoff spot for Group D in the 2020 USL Championship Playoffs. 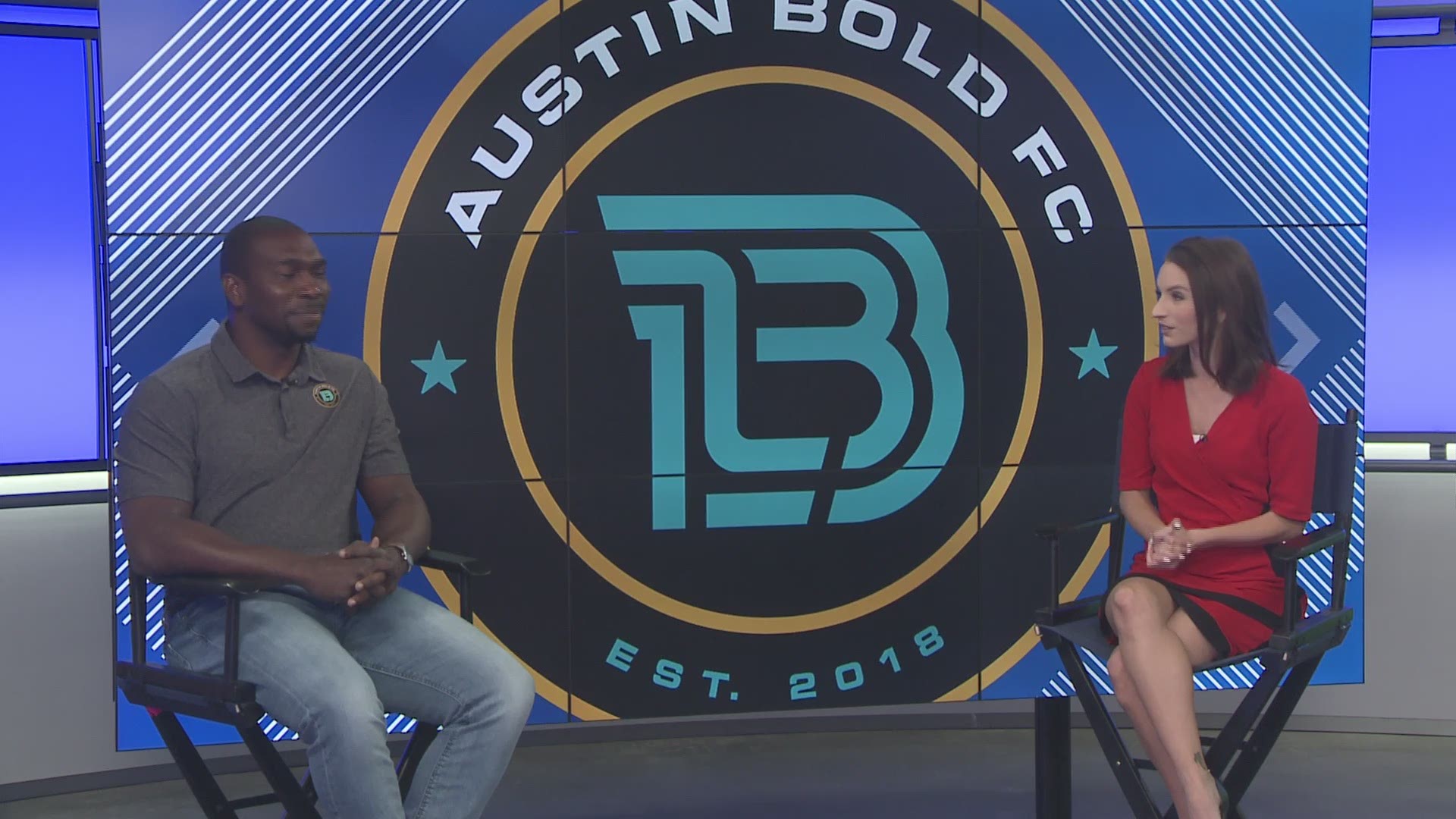 The draw forced a deadlock for second place with FC Tulsa in the playoff hunt for Group D of the 2020 USL Championship Playoffs.

Austin Bold FC's win over Sporting Kansas City II on Tuesday gave them a two-point lead over FC Tulsa in the standings, but FC Tulsa secured three points in a crucial 1-0 win over San Antonio FC on Wednesday regain a one-point stronghold of second place in the group.

Austin Bold FC's one point taken from the draw puts the club at 19 points for the season, which sets up a tie with FC Tulsa in the standings.

Here is a look at the highlights from the game:

Deadlocked at 19 points each, both clubs have two games remaining on the schedule, with a third potential postponed game for FC Tulsa should it be necessary. FC Tulsa's postponed road trip to Rio Grande Valley FC Toros would only be necessary to decide the playoff fates of Tulsa and Austin.

For a closer look at the 2020 USL Championship playoff race, click here.