Soccer Talk: What you need to know about the FIFA Women’s World Cup

Our soccer experts sat down to answer your questions live after Sweden and the Netherlands faced off on Wednesday. 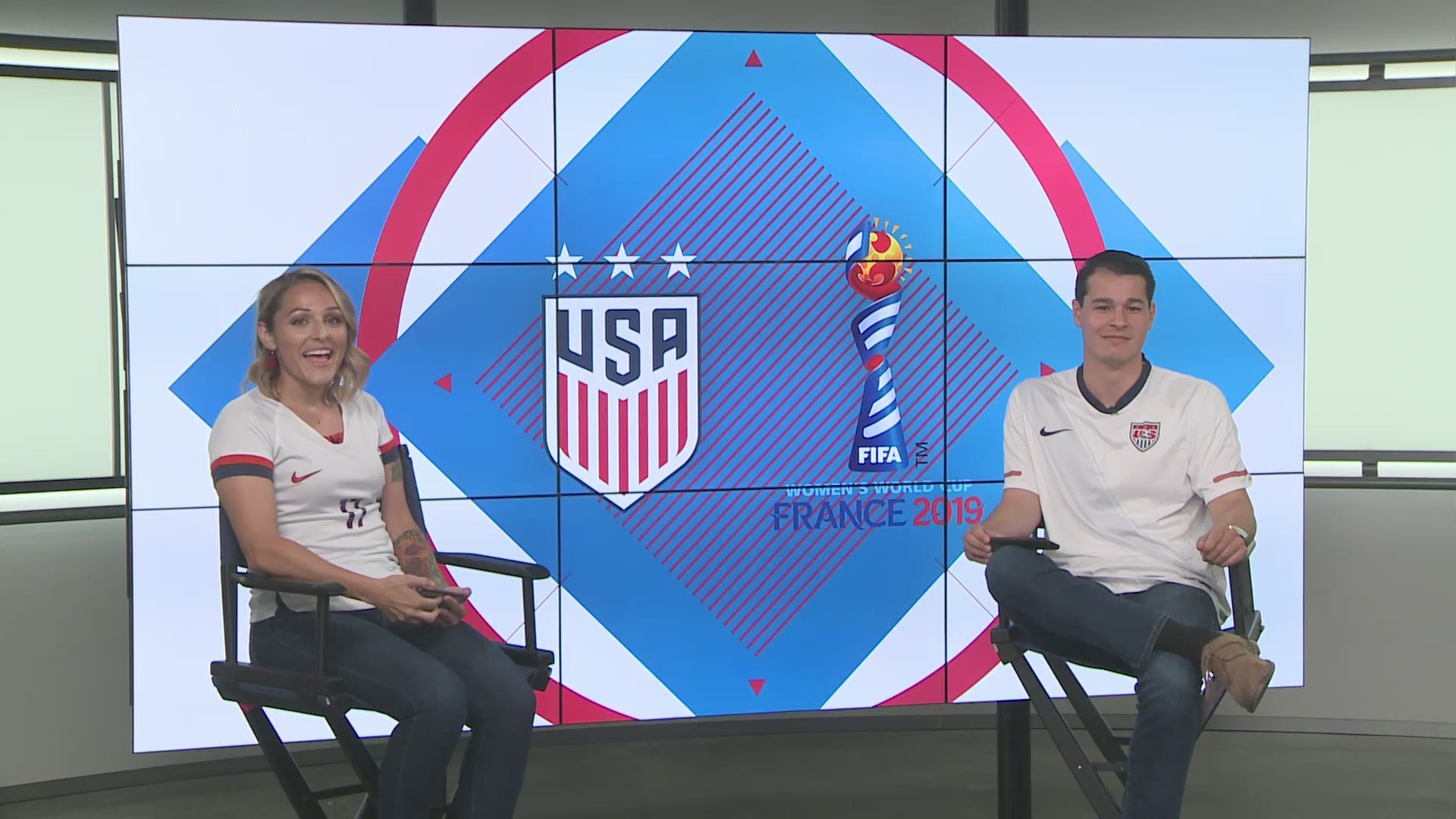 AUSTIN, Texas — The U.S. women’s national soccer team is heading to the World Cup once again.

Our soccer experts, Brittany Flowers and Luis de Leon, sat down to answer your questions live after Sweden and the Netherlands faced off on Wednesday.

In an extra-time shootout match, the Netherlands went on to win and will face the U.S. on Sunday in the final.

This is the first time the Netherlands has gotten this far in the FIFA Women’s World Cup.

So, on a scale of 1-10, what is the likelihood the U.S. team will win the game? According to Flowers, it’s 9.5 if both teams are playing their best, and according to De Leon it’s a solid 8.

If you’re looking for a place to catch the game in Austin on Sunday, Flowers recommends Easy Tiger.

You can watch the full talk below: