Signing Day at Round Rock: Garrett Miller goes to Purdue

Round Rock Dragons tight end, Garrett Miller, has chosen to sign with the Purdue Boilermakers after a successful senior season. 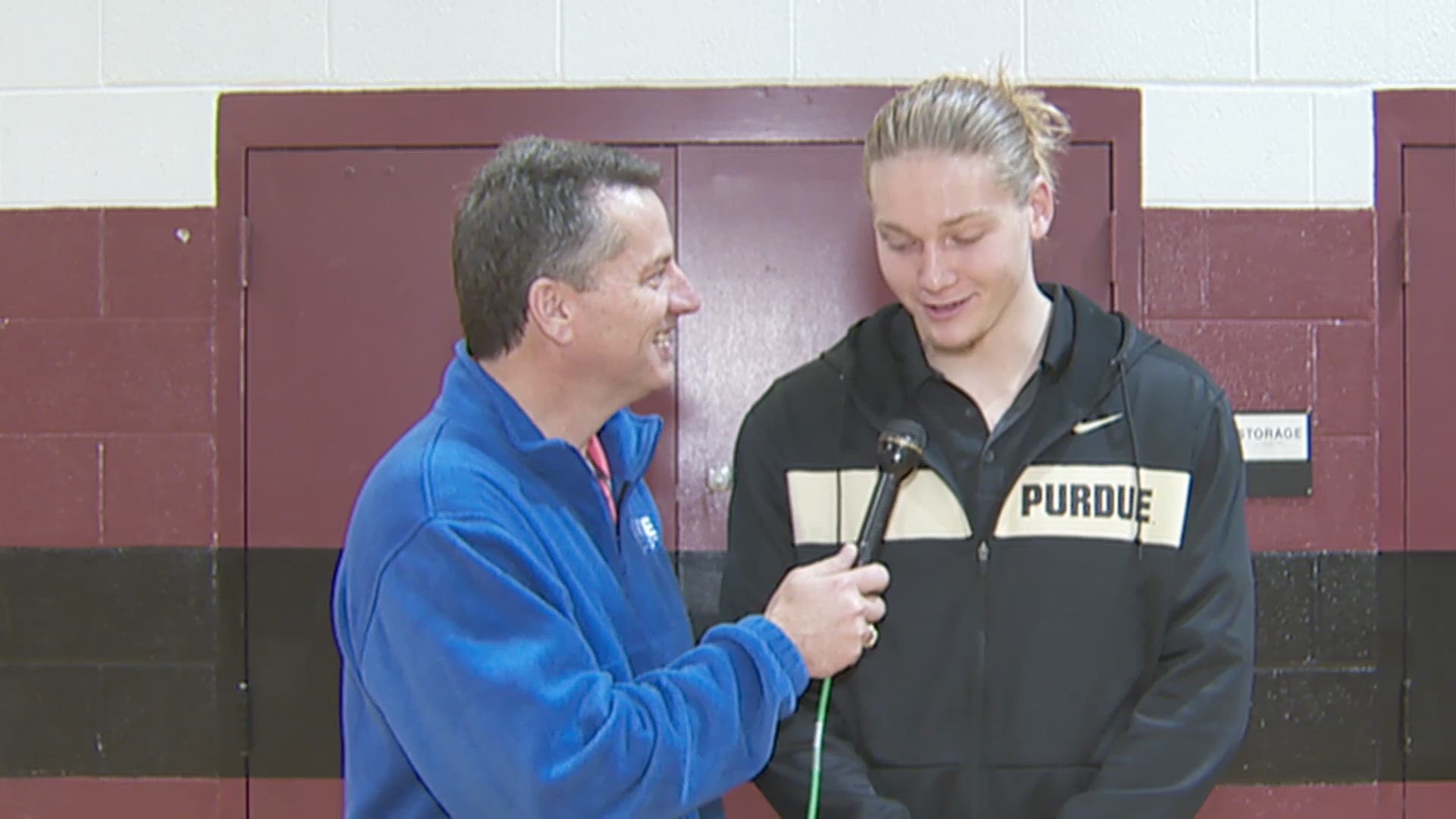 "I went on my official visit, I had a blast there," said Miller.

Miller had 29 catches for 589 yards and 5 touchdowns in his senior season and expects big things in the Big Ten with the Boilermakers.

"They did have some big upsets like Ohio State," said Miller. "There's not one negative, besides it's cold and that's not going to stop me from playing football."

The three star recruit was All District in 13-6A and said the recruiting process wasn't easy.

"It was pretty tough," said Miller. "All these college talking to me and everything like that. It's like a job. Now that it's over, I'm ready."