The Lamar-athon is a 10K run down S. Lamar Boulevard to Lady Bird Lake and back. 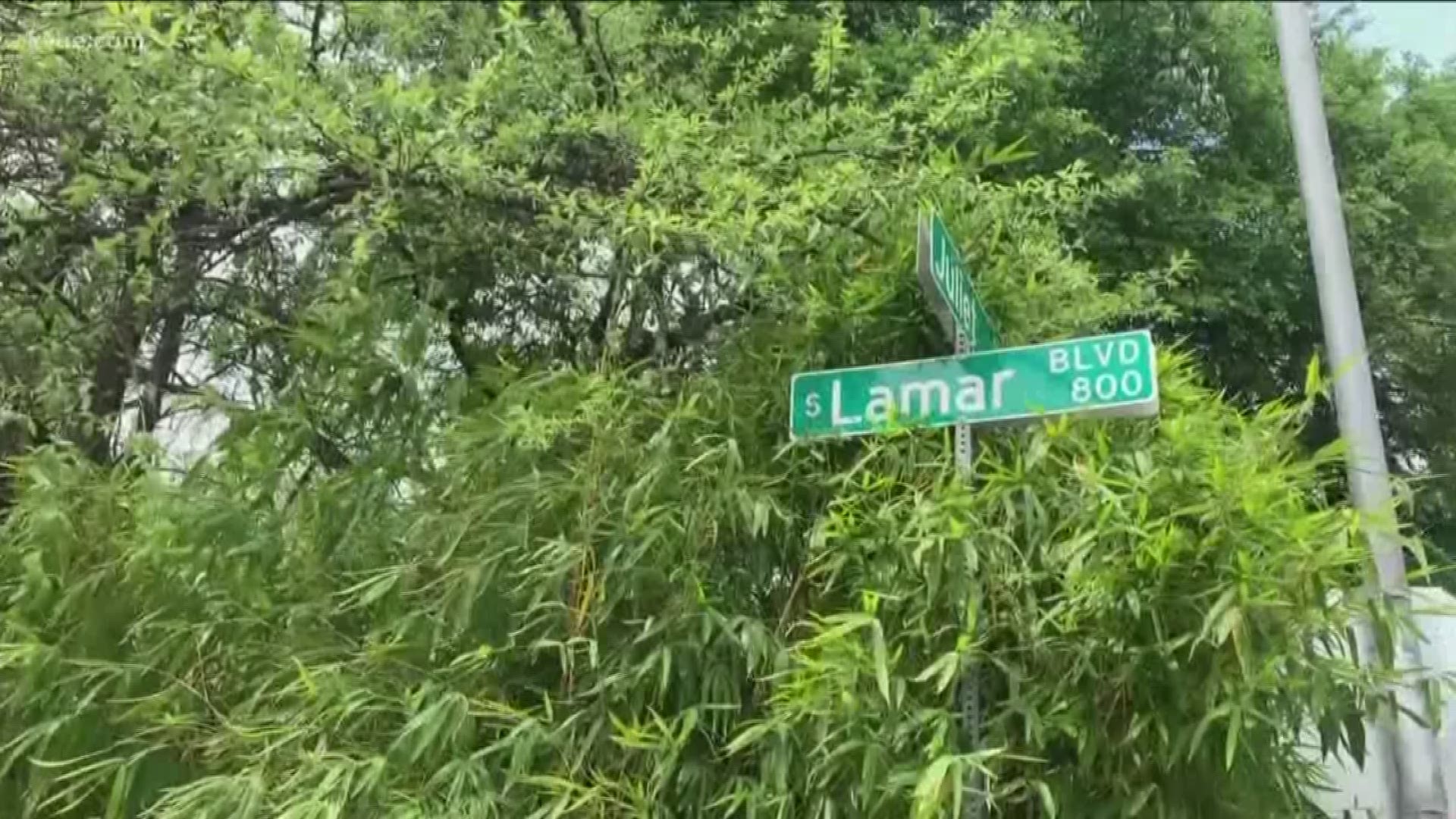 AUSTIN, Texas — Sundays are run days on Shelter in Shape.

This workout, the "Lamar-athon," was the brainchild of Austin triathlete Steve Nash.

It's a 10K, or 6.2-mile, out-and-back race that starts on S. Lamar Boulevard with a halfway point at Lady Bird Lake. Nash said he wanted to organize his own socially-distant race after a triathlon he was scheduled to compete in was canceled due to COVID-19.

"Really, the whole idea behind it is just that no matter what's going on, if I go for a run, I always feel good," he said.

Nash had almost 50 people, from Austin to Pittsburgh, run in the race after publicizing his plans on social media.

For those who participated in Austin, Nash staggered their start times by 15 minutes to practice social distancing.

Nash said the only entry fee was for participants to buy a post-race takeout meal at their favorite local restaurant.

Nash plans on hosting another race on April 4 at 11 a.m.

Anyone is free to join remotely. Tag @stevolemonia on Instagram if you participate in the race.

Reach out to him on Instagram or stevolemonia@gmail.com with any questions.

See if you can beat Garcia's time and your entry could be included in the next episode of Shelter in Shape.

Shelter in Shape with Jake: Keep it 100

PREVIOUSLY ON SHELTER IN SHAPE WITH JAKE:

Shelter in Shape with Jake is a nightly segment where KVUE sports reporter Jake Garcia will take you through his at-home or socially-distant workout of the day and shares his favorite viewer submissions.

The rules are simple: any athletic activity is accepted. Submissions are open to the Austin-area and beyond.

Email your workout videos to jgarcia@kvue.com or send them to @Jake_M_Garcia on Twitter or @jakegarciakvue on Instagram.