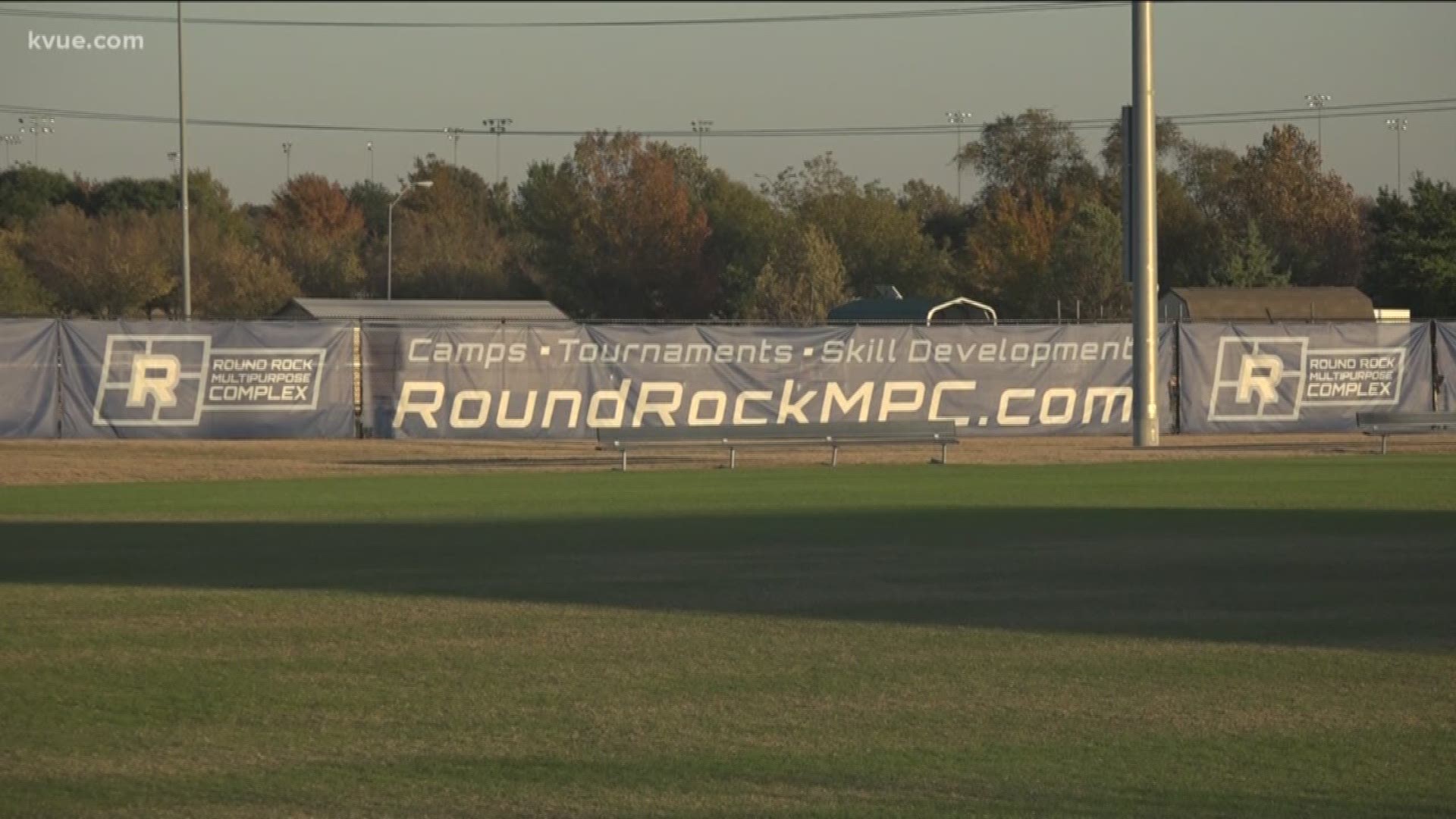 ROUND ROCK, Texas — The Big 12 Conference recently tweeted that they have selected the Round Rock Multipurpose Complex (RRMPC) to be home to the next three soccer championship games!

The $27 million complex opened in May of 2017 with hopes of gaining more visitor attraction – and three years later, that's exactly what they got.

“Round Rock has a history of supporting soccer, and the Big 12 is looking forward to that engagement as we continue to elevate this event,” said Dayna Scherf, Big 12 executive associate commissioner for championships.

The championship consists of an eight-team, single-elimination bracket, with the winners receiving the league’s automatic bid to the NCAA Championship, according to the Big 12.

The conference said that it has been seven years since the SOC Championships have been held in Texas. From 1997 to 2012, the games were held in San Antonio, Texas, at the Blossom Soccer Stadium.

"There's nothing bigger in Texas than watching Big 12 sports and Round Rock is thrilled to host the conference soccer championships for the next three years," said Chad McKenzie, City of Round Rock Sports Management and Tourism Director. "The Round Rock Multipurpose Complex was built for premier athletic events just like this and we look forward to providing the student-athletes and fans an unforgettable tournament experience."

Before the tournament comes to the complex next November, McKenzie said they need to construct additional seating to accommodate fans.

"Right here on our permanent seats now, we have 250," McKenzie said. "We'll be adding about 1,100 seats that'll fill in and that'll bring out capacity above what they need."

According to McKenzie, the conference required any complex hosting the tournament to have seating for at least 1,000 people. He added the RRMPC will have temporary bleachers if needed to circle the field to hold more visitors.

Each of the last three years, the City of Round Rock has brought in more than $300 million in tourism. Down the street from the complex, the Home Run Dugout in Dell Diamond has seen the positive effects of having RRMPC as their neighbor.

"I've seen a lot of folks coming in and out from the park back there, they bring the whole family in," Chris Hawkins, the facility lead, said.

No matter what happens with the tournament next year, McKenzie calls this a win.

"This may be great for the City, it may not but to say we are the facility to host that level of caliber tournament – it's going to snowball into other events," McKenzie said.

The games will come sooner than you think. The 2020 tournament starts on November 1. Put your name on the waitlist for tickets here.