Washington's head coach opened up about his thoughts on the new team name, and how he plans to shepherd in a new era for Washington football. 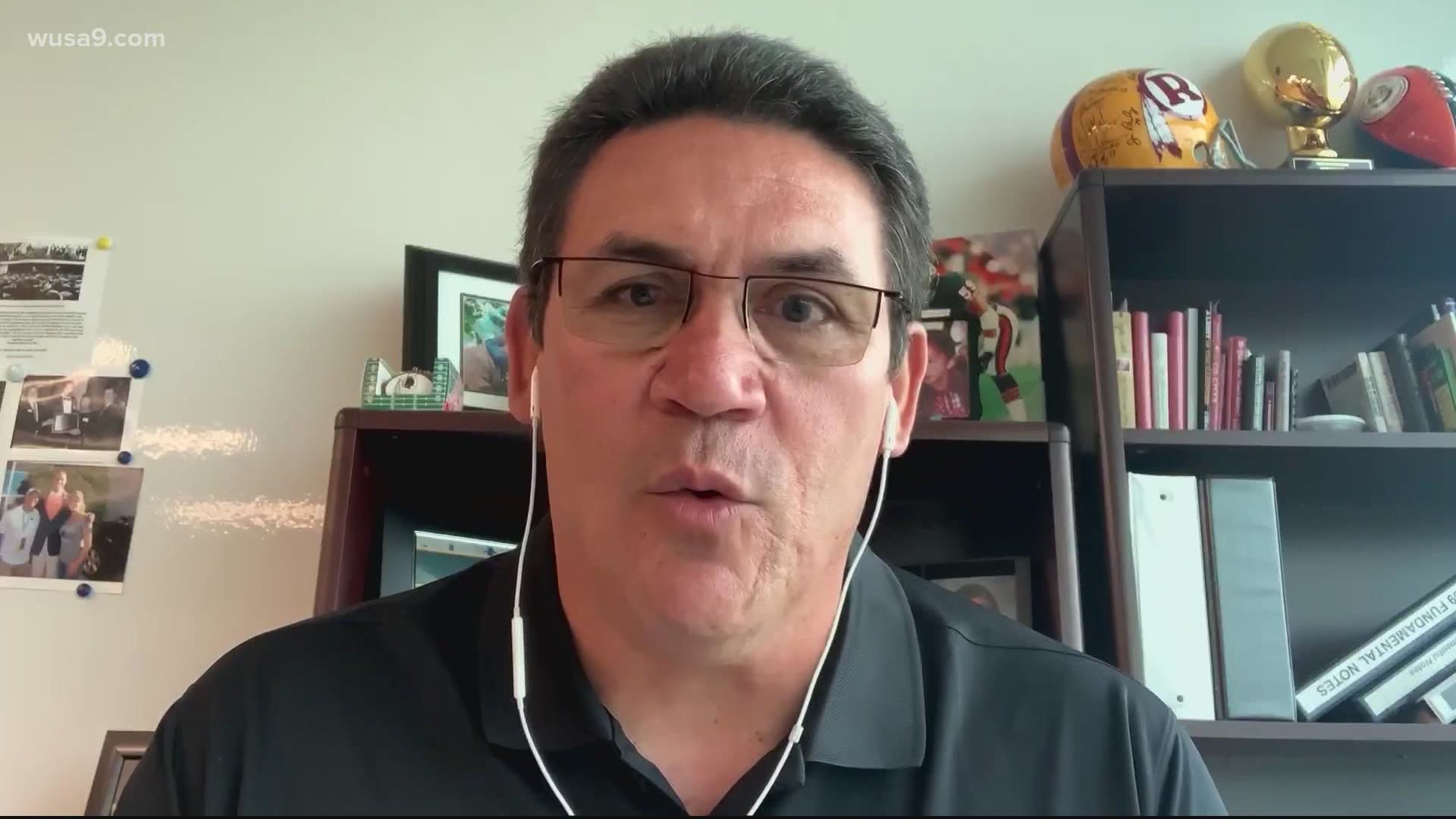 WASHINGTON — Ron Rivera became Washington's new NFL head coach in January, and already it has been a year like no other. On Thursday, the team announced it will be called the Washington Football Team for this season, with a permanent name being decided at a later date.

Rivera said he understands that a new name can take getting used to, and not everyone may be on board just yet.

"Pretty much what we've done is put a placeholder in place of the name, and truthfully, this is going to be a 16 to 18-month process to be done the right way," Rivera said. "To really not miss the opportunity to rebrand ourselves, hopefully for the next 100 years."

Rivera said that he grew up a fan of the Washington franchise and told CBS in an interview that he hopes to win over this fan base with his football.

"I'm one of those who grew up with the Washington Redskins and I was a Redskins fan," he said. "I think the thing that people are going to have to understand is that this is going to be a bit of a transition, it's not going to happen immediately. But we are going to try and win the fans over by playing good football, more so than anything else because when you play well and you win football games, people are going to get behind you." 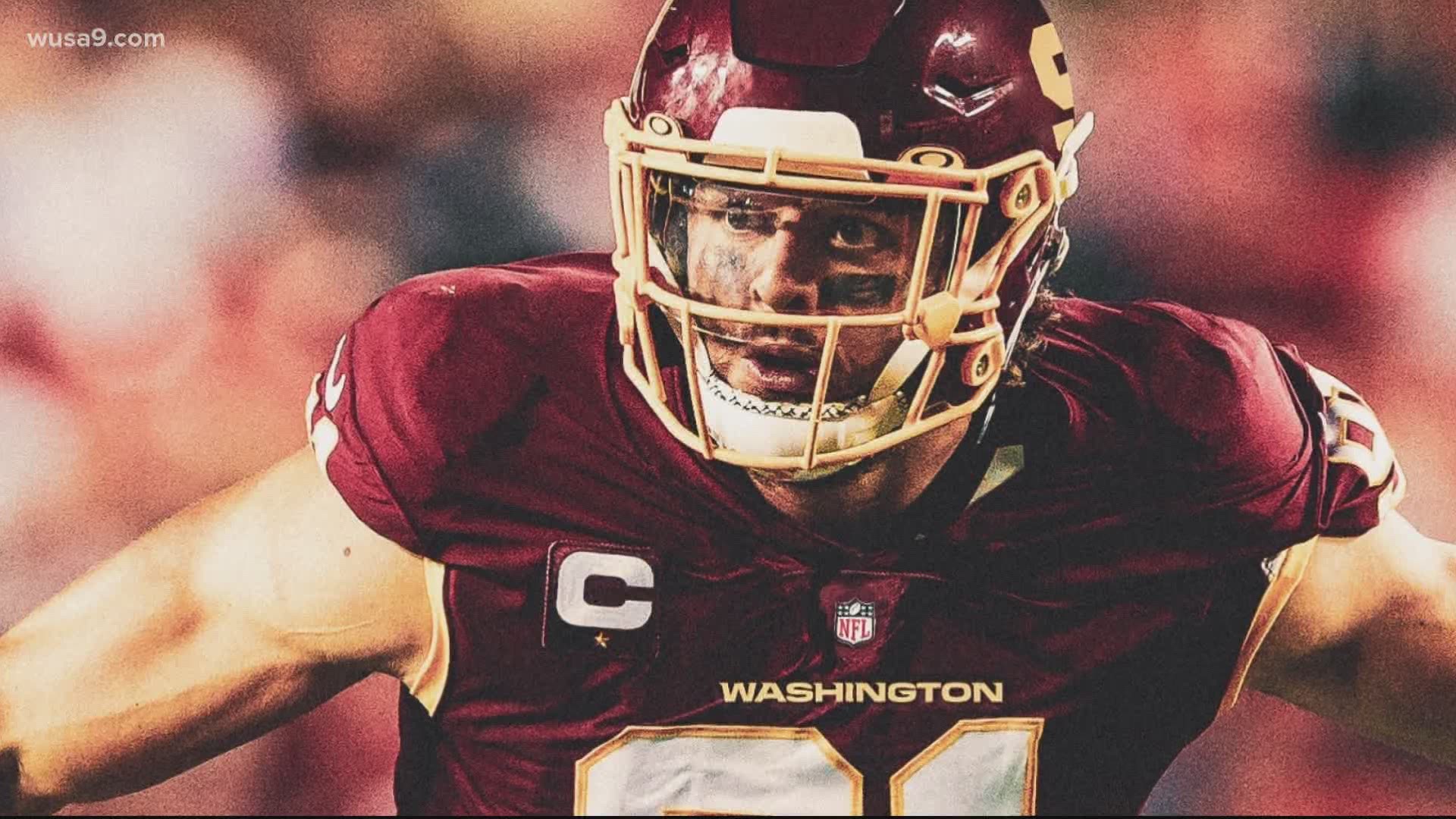 RELATED: 'I sure as hell am not going to allow any of this' | Ron Rivera issues statement on team culture

The coach acknowledged that change is needed within the organization, far beyond the name change.

With so many changes in the first seven months on the job, before a down of football has even been played, Rivera was asked if he regrets joining this franchise, and he was quick to answer.

"Absolutely not! I took this job because of what I saw in the football team and who I saw in the young players that this team has," Rivera said. "To me, there's a lot of young quality football players that have a bright future, and we as coaches have to coach these guys up and give them the opportunity for success."

Head Coach Ron Rivera explains the process and how we will move forward. pic.twitter.com/TTXMaDNOjF