"It's time for the folks in Austin and College Station to get in a room and make a deal to restore the rivalry." 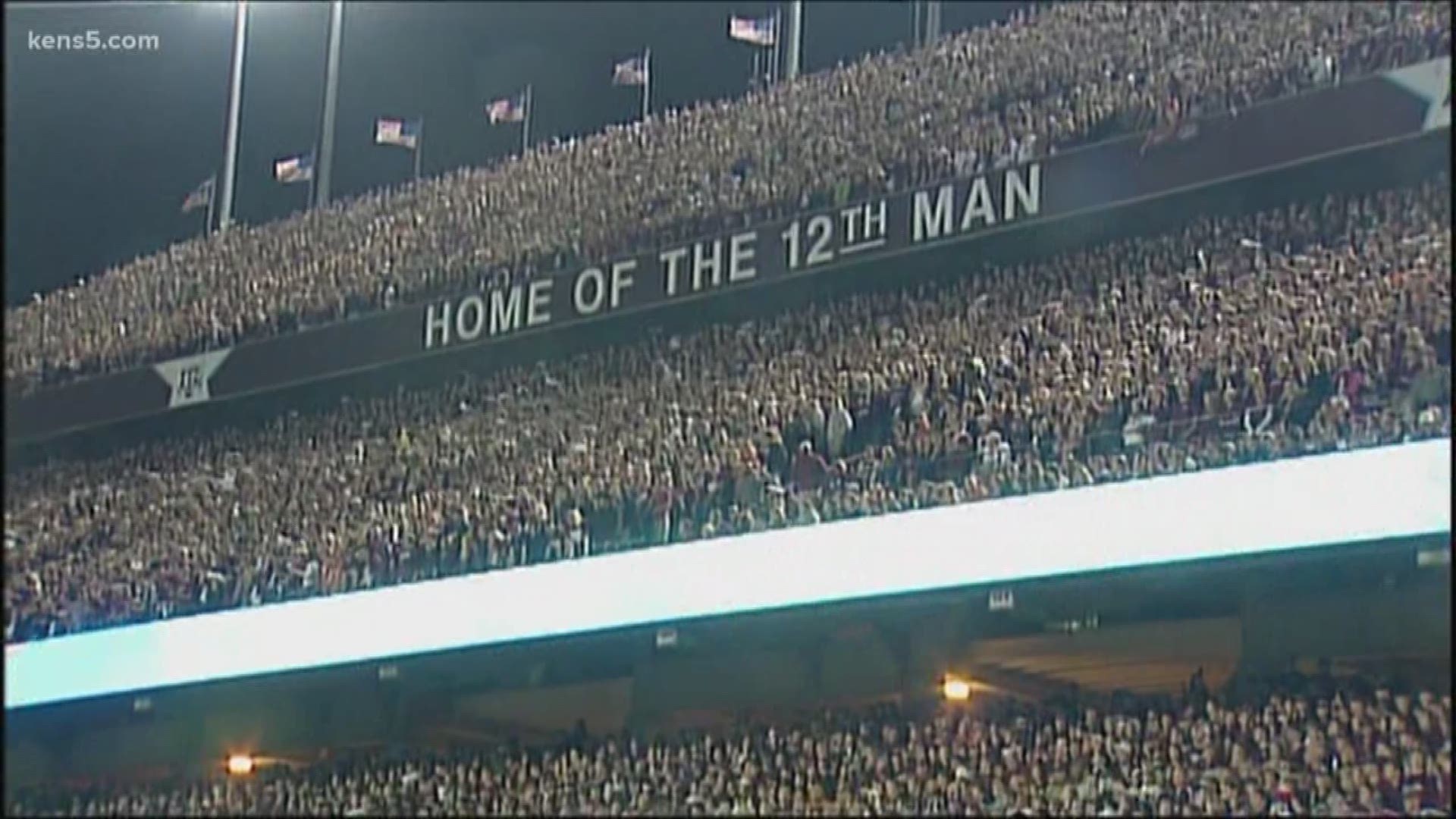 SAN ANTONIO — State Representative Lyle Larson has filed a bill in the Texas House aimed at returning the classic Thanksgiving football game between Texas A&M and the University of Texas.

In a press release Tuesday, Larson's staff says that his decision to file House Bill 412 was made "after another Thanksgiving void of one of the most historic collegiate football rivalries."

The Aggies' and Longhorns' football teams haven't played each other since 2012, an absence Rep. Larson chalks up to "pettiness and unwarranted egos of those involved at the time."

House Bill 412 would require the two universities to face off every year for a nonconference game on either the fourth Thursday, Friday, or Saturday of November.

"It has been way too long since we have had a traditional game," she said.

Texas A&M Grad Clinton Haby said the Aggies have seen several benefits since switching to the SEC. However, he doesn't know if restoring the rivalry is necessary.

"You won't find many Aggies that are enthusiastic about it," he said. "I think at this point, the Longhorns have more to gain, and the Aggies have more to lose."

The last game was in 2011. It ended when A&M left the Big 12 Conference for the Southeastern Conference.

"It kind of needs to happen naturally between the two schools," Haby said.

However, many hardcore fans like Garcia want to see this Thanksgiving game again. "I think it is our duty as alum of Texas, and of course of A&M, to instill this tradition in future generations of Longhorns and Aggies," she said.

In a statement, Larson says that the state government "owe[s] it to Texans to do all we are able to bring back this storied rivalry....It's time for folks in Austin and College Station to get in a room and make a deal to restore the rivalry."