As MLB celebrates the 100-year anniversary of the Negro Leagues, KVUE celebrates the career of Willie Wells – perhaps the best baseball player in Austin history. 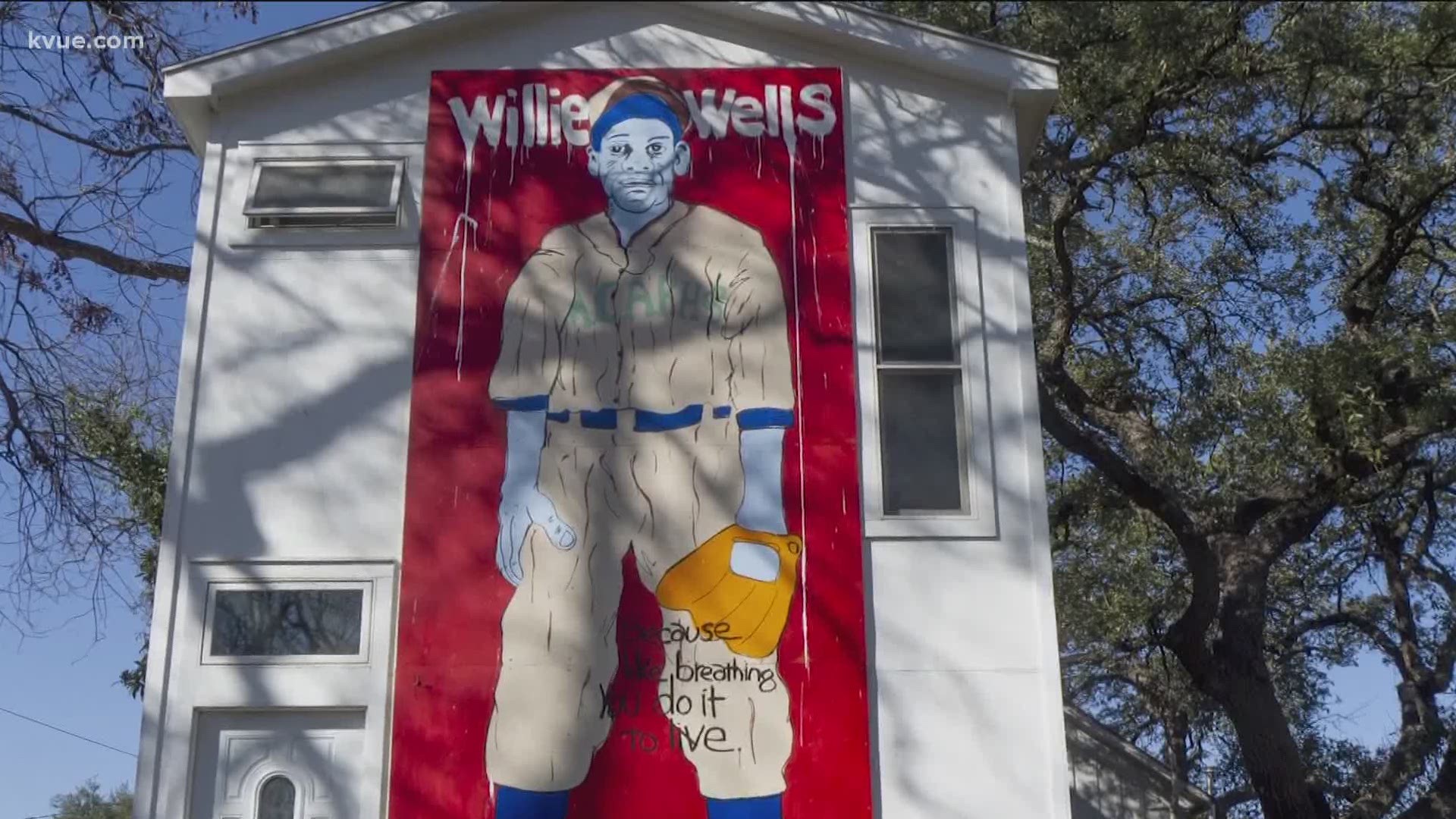 "Ignorance is pitiful," Willie Wells told the Austin-American Statesman in 1977.

That sentiment came after Wells had finished a 23-year baseball career – a career that began at Downs Field in Austin, a career that peaked with eight All-Star appearances in the Negro Leagues and a career that was never given the chance to play in the majors.

In an effort to avoid ignorance about a member of Austin baseball royalty, and in conjunction with the 100-year anniversary of the Negro Leagues, KVUE spoke with baseball historians to remember the career of Wells.

“Wells was probably one of the best baseball players to come out of Texas, period,” said Ray Doswell, a curator at the Negro Leagues Baseball Museum in Kansas City.

“His nickname on the field was 'El Diablo' or 'The Devil,' and to put it nicely, he would be described as scrappy,” said Eric Robinson of the Central Texas chapter of the Society for American Baseball Research.

Wells had to be a scrappy ballplayer.

He stood 5 feet, 7 inches and weighed 162 pounds, clearly not growing too much after his time at the original L.C. Anderson High School. Yet it was soon clear he had no problem standing among giants.

Legend has it he taught Jackie Robinson how to turn a double play.

“It makes sense. We both know they were in Austin the summer before Jackie Robinson was to go and start spring training,” Robinson said.

By the time Robinson broke baseball's color barrier, Wells was in the later stages of his career. Instead of getting his own shot at cracking the Bigs, he bounced between teams of color in the U.S., Cuba and Mexico.

"The segregation was so strong that to think there could actually be an opportunity to play Major League Baseball wasn’t something that was on the day-to-day minds of most [Black] baseball players,” Doswell said.

“One of the great quotes he had about Mexico was [that] in Mexico, he got to be a man," Robinson said. "He had the same rights that a man does. He did not get that while living in America.”

To this day, Wells is a name outside the conscience of most of baseball and most of his hometown.

He was inducted into the Hall of Fame, but the recognition didn't come until eight years after this death.

There was a mural of him painted outside his childhood home in Austin, but it's since been taken taken down.

He rests in the Texas State Cemetery – Austin's best baseball player, a name that most of us have never heard.

After this story on Wells aired, Daniel Hunter, Anderson High School Athletic Director, told KVUE's Jake Garcia that Wells' jersey would be retired by the school and plans were being discussed to commemorate him with a shrine as well.

Baseball is back! MLB says players will report to camps July 1

Austin will no longer test those without COVID-19 symptoms, mayor says