National Play Catch Week was started by a Central Texas-based nonprofit, and is now being championed by MLB teams and MLB players. 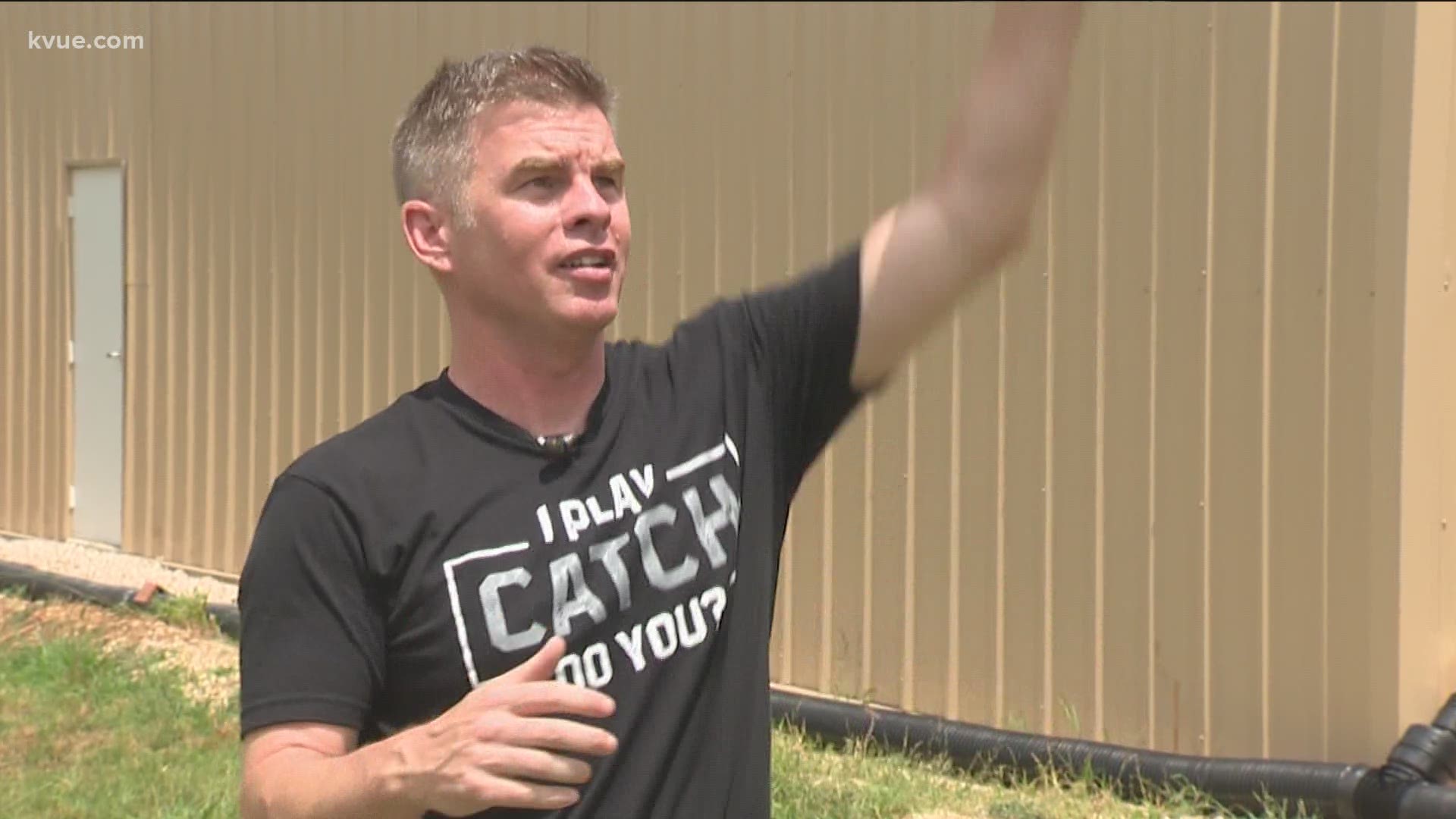 It's an opportunity to connect with loved ones by playing catch, and a movement that started in Central Texas.

Rhett Grametbauer, the founder of a nonprofit called the Play Catch Movement, has made it his life's work to play catch.

Grametbauer's mission is to highlight the physical and psychological benefits of playing catch.

“The language of playing catch transcends cultures, transcends races, sexes, everything," he said. "It doesn’t really matter where you come from or who you are, we can all enjoy a game of catch. I’ve never been happier than when I’m playing catch. It’s not the material things. It’s not what house you live in or your education or anything like that. The memories I have as a kid playing catch with my brother and my dad, not everybody has those memories, but everybody should.”

Two years ago, Grametbauer was approved to have the week after Father's Day, the third full week of June, officially named National Play Catch Week.

The movement has resonated with many high-profile baseball families in Austin.

“One of the best memories that I have with my dad is just playing catch with him,” said former San Diego Padres closer Heath Bell, who's spending the summer in Central Texas with his 16-year-old son, Reece.

Chris Young, the current bullpen coach of the Chicago Cubs, said playing catch allows him to connect with his 9-year-old son, Cade.

“The great part about playing catch is we can play catch and I can ask him how his day was. 'How was school? How are your friends doing? What do you want to do this weekend?' It just opens up a bunch of different conversations, which is a lot of fun," Young said.

Big League teams such as the Detroit Tigers have also recognized the movement.

The same goes for the entire MLB Network crew.

The message from the Play Catch Movement is simple – play catch – yet also powerful.

Grametbauer said the support from the rest of the baseball community has validated his work.

"Playing catch means everything. It's a time where you can't be in front of your phone. You have to look the guy or girl in the eye and just connect with them as a person," he said.

Baseball is back! MLB says players will report to camps July 1

Journey to statehood: DC is now one step closer to becoming the 51st state