When PJ Thompson was let go of his job in advertising and sales due to the COVID-19 pandemic, he didn't reinvent himself. He doubled down on who he's always been. 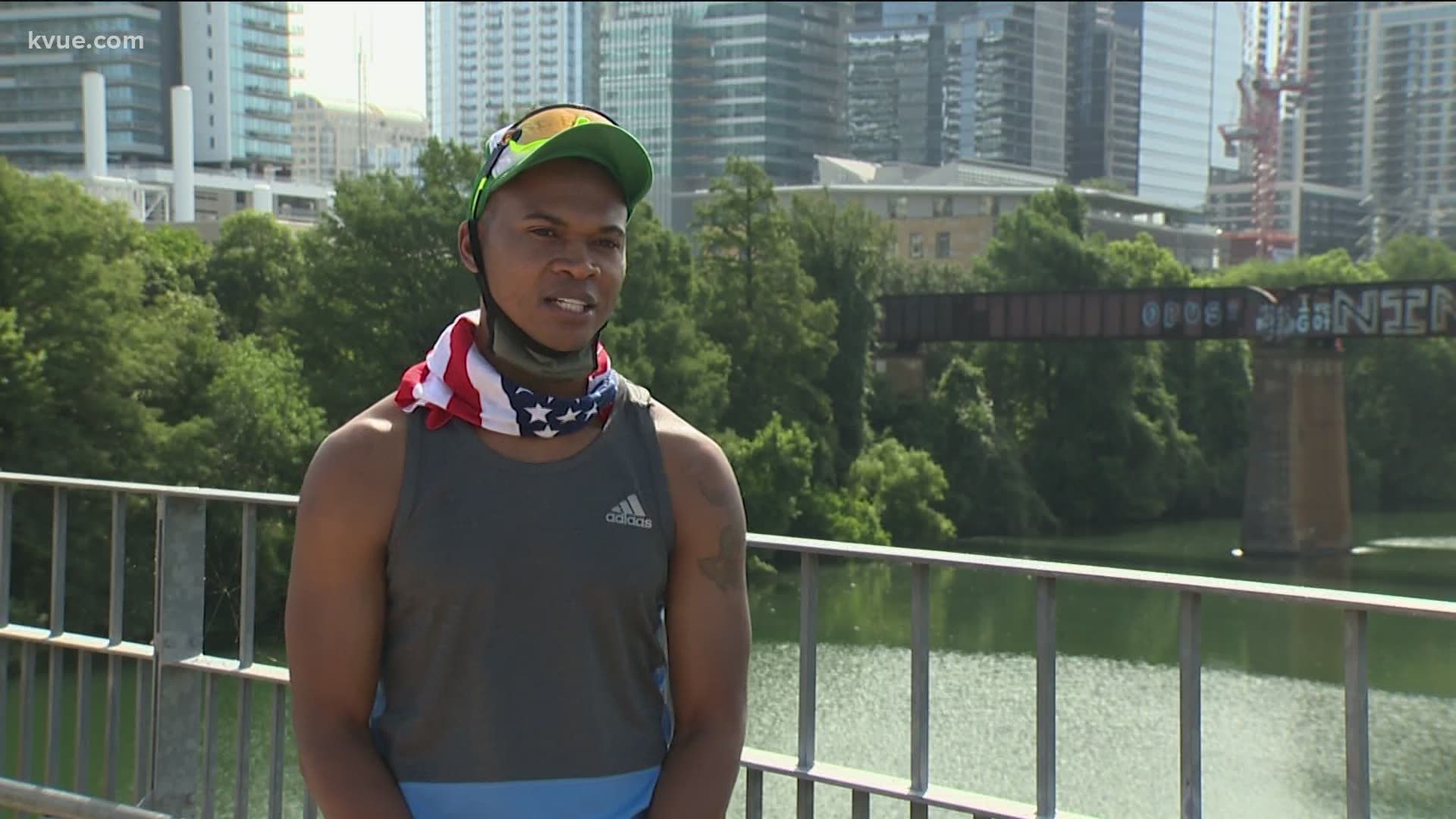 PJ Thompson once ran three full marathons and a half marathon in the span of 45 days. But he won't be the one to tell you that.

“More people get behind running for a cause and it’s one reason I avoid talking about paces and distances,” he said.

He'd much rather talk about one of his many "run-raisers," like his recent partnership with the Central Texas Food Bank.

“We had over 50 runners who participated in a three-day span, had over 100 different people, organizations and companies that donated. We saw over $5,000 in donations equating to about 20,000 meals,” he said.

Thompson's generosity was featured on the cover of the latest edition of "Runner's World."

It was generosity that was organized when he decided to launch St. Elmo Runners.

It's generosity that's even more impressive, considering that while he was helping others, he himself was hurting.

“My job was relocated at the very end of February. Two weeks later the pandemic hit," Thompson said. "The job market completely dried up."

Thompson said he initially thought he'd have to reinvent who he was. Instead, he decided to tap into who he's always been.

“I’ll be teaching as of this fall 12th grade government and economics, as well as [serving as] a cross country coach,” he said.

He made helping others his career, a career which will start at LBJ High School.

“I see it as a huge opportunity to really partner with those students as they launch into those adult years,” he said.

Thompson also plans on continuing his "run-raisers," and plans to support causes like women's safety while running, at-risk youth and finding a cure for cancer.