The new football coach at the East Texas university Stephen F. Austin was animated during his introductory press conference, a press conference which has over 9,000 views on the football program's Facebook page. 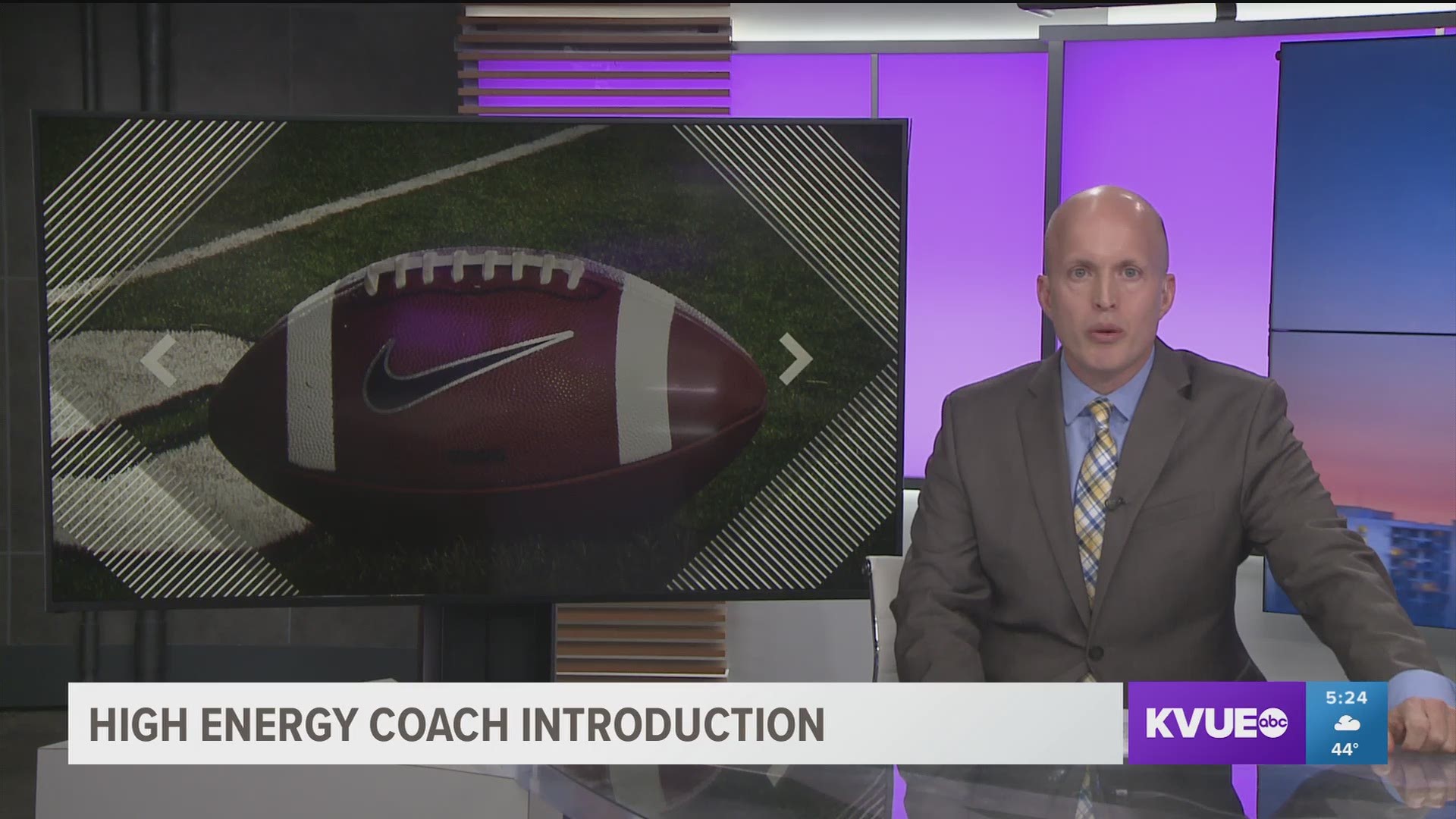 NACOGDOCHES, Texas — Whenever a new coach is formally introduced to the media on the college or professional level, there are usually the formalities such as the athletic director reviewing said coach's resume and why the coach was hired.

Then the coach stands in front of a microphone and thanks people in his or her past which led them to this new opportunity. That is followed by a scripted plan for the program and what his or her expectations are.

When Stephen F. Austin State University in Nacogdoches, Texas, introduced their new head football coach, Colby Carthel, all of the above was mentioned but with more energy, passion and humor than the norm.

"First of all, I want to thank my smoking hot wife," said Carthel at the podium.

That was just the beginning. Carthel's tone was intense and he delivered his plan for success by including his expectations from faculty and staff, students and alumni.

“Lumberjacks everywhere, pick up an ax and start swinging it!”
-Colby Carthel
That made me laugh at first then I realized I honestly don’t have one.. #AxeEm https://t.co/5zvpwse3ql

Carthel addressed his recruiting plan by stating he will recruit East Texas outwards, then made a reference about recruiting high school football talents who reside in the East Texas area.

"If there's a pine tree within a hundred yards of his front door, that sucker better be wearing purple (SFA's primary color)," said Carthel.

You can see this entire animated press conference here: