The Lakeway City Council voted to adopt a new program to evaluate the impacts of the deer population. 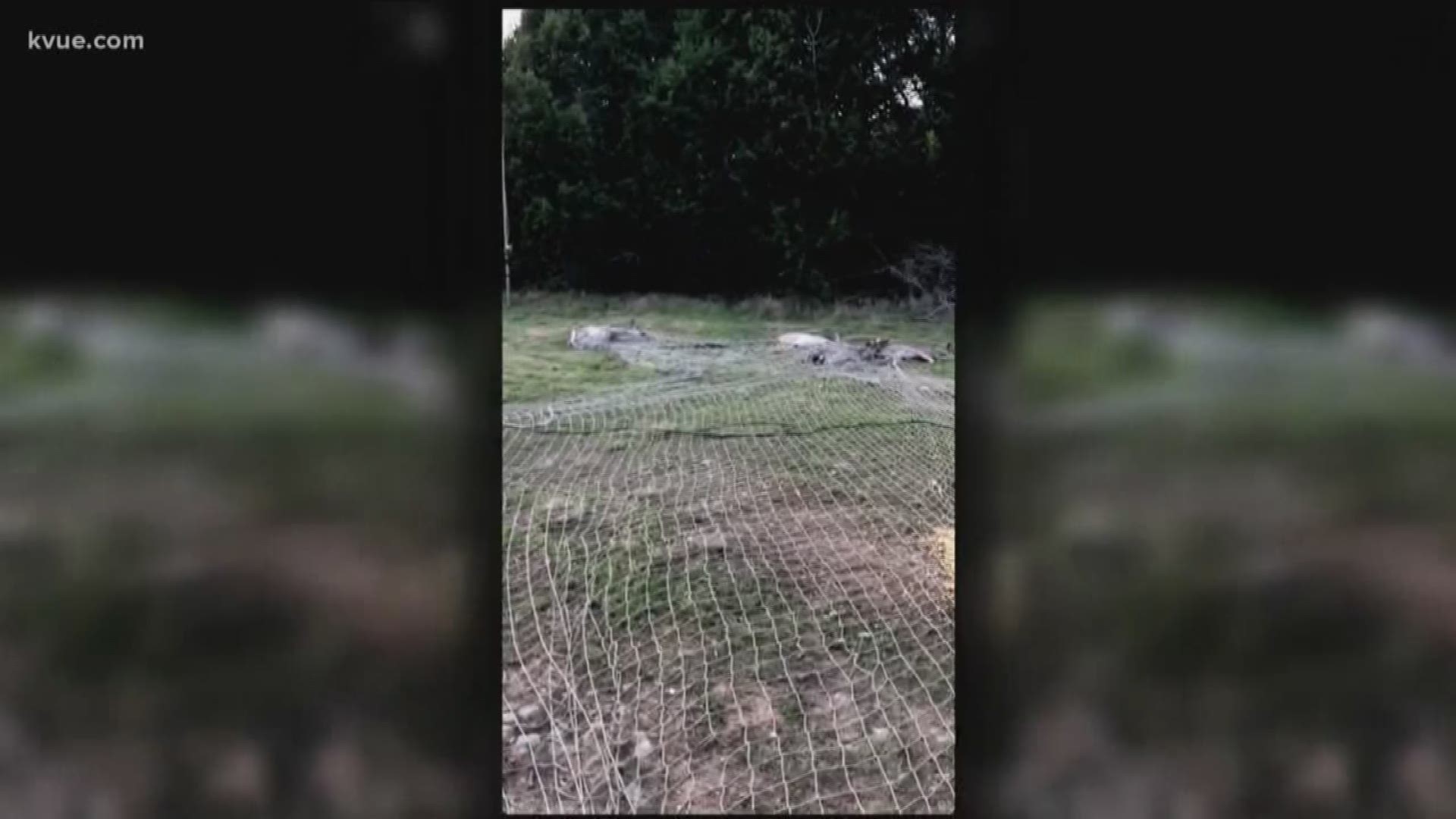 LAKEWAY, Texas — A year after a video of deer trapping in Lakeway went viral and sparked public outrage, the Lakeway City Council has adopted a program to "manage the growth of the herd."

On Aug. 20, Lakeway City Council approved on a 6-1 vote to adopt a new program to actively manage the impacts of deer.

When the 2018 video surfaced, the City of Lakeway suspended the practice of deer trapping. In the same city council meeting, leaders also voted to extend that trapping suspension until Jan. 31, 2020.

The new program that was decided on at the meeting would do more to monitor population growth, city council members said.

"We need to manage the growth in the herd, which doesn't necessarily mean no growth – it doesn't mean let it go crazy. It just means manage it based on what these surveys say," said Lakeway City Council Member Gretchen Vance.

The new program aims to educate the community on deer management and solutions, to evaluate the deer population and situation annually, to enforce the city's ordinance which prohibits deer feeding and to gather the community's input on the situation.