At home in Japan, Nick Martínez pitches US over South Korea

Martínez led the U.S. to a 4-2 victory over South Korea, striking out nine over five innings. 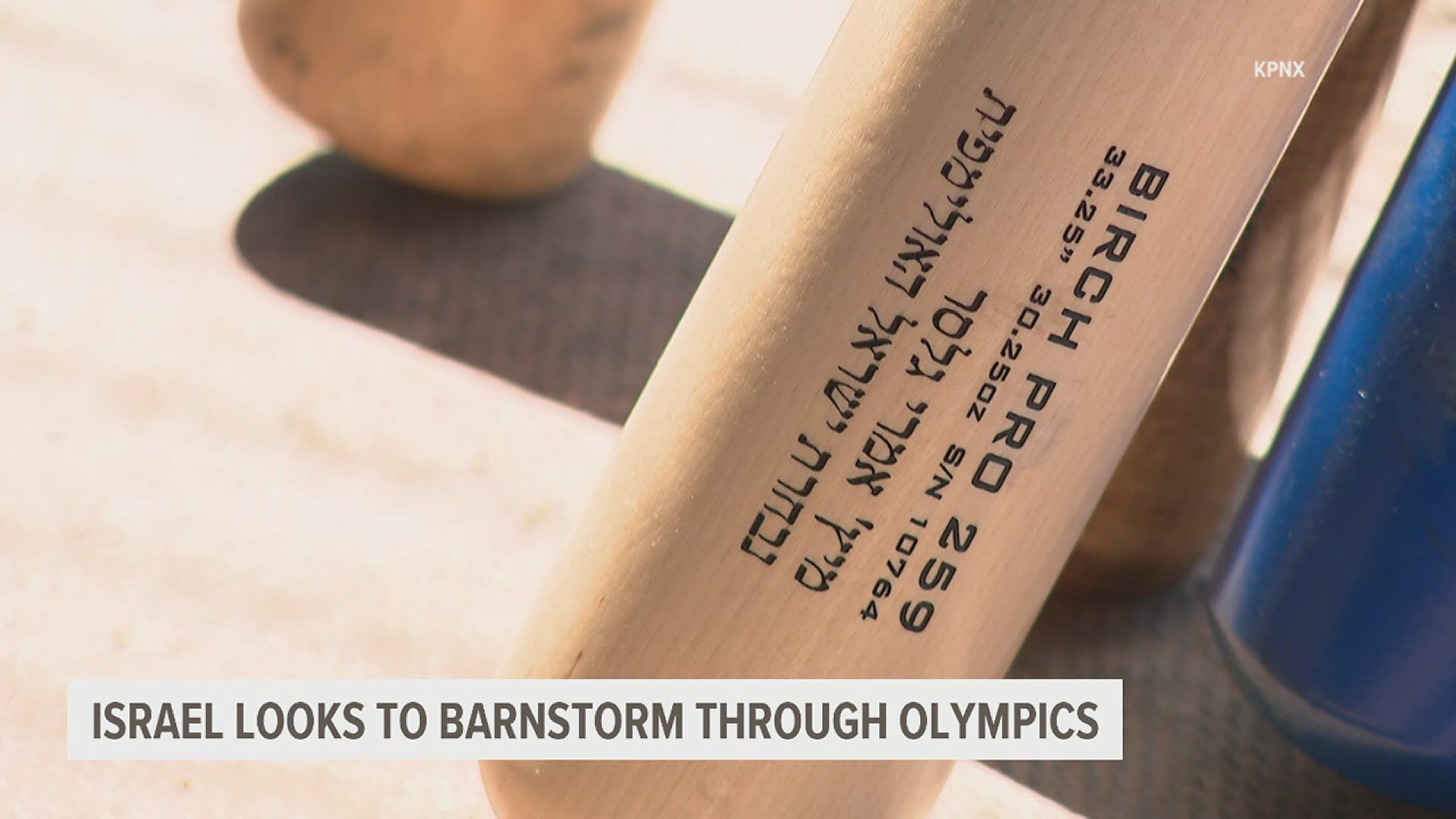 YOKOHAMA, Kanagawa — Nick Martínez stepped onto the mound, and it felt like an old familiar place.

“Felt comfortable the whole game,” he said after striking out nine over five innings and pitching the United States over South Korea 4-2 for a 2-0 record at the Olympics.

A right-hander who turns 31 on Thursday, Martínez (1-0) allowed one run and four hits.

He was 17-30 for Texas from 2014-17 and signed with the Pacific League’s Hokkaido Nippon-Ham Fighters after the Rangers demoted him to Triple-A 13 times. He switched to the Fukuoka SoftBank Hawks this season and is 7-2 with a 2.03 ERA.

While Major League Baseball refused to allow 40-man roster players at the Olympics and many teams blocked top prospects from participating, Nippon Professional Baseball stopped its season, as did the Korean league (KPO).

“I'm familiar with Asian-style baseball,” Martínez said. “I've been fortunate to watch a little bit of the KBO during quarantine last year, so I was able to see some of these guys play and get some information on them. And playing at this field definitely helps.”

Scott McGough, Edwin Jackson, Anthony Gose and David Robertson finished a five-hitter for the Americans, who struck out 14.

Red Sox prospect Triston Casas hit a go-ahead, two-run homer in the fourth off side-arming right-hander Ko Youngpyo (0-1), and Nick Allen went deep with a solo shot in the fifth.

South Korea, which started seven left-handed hitters, went ahead in the first after Park Hae-min led off with a three-hopper to shortstop and beat Allen’s throw for an infield single. He scored when Kim Hyun-soo, who played for Baltimore and Philadelphia in 2016-17, grounded into a forceout.

“Today we were able to shrink the field,” Scioscia said.

McGough, a 31-year-old right-hander, had his only big league experience in six games with Miami in 2015. He is in his third season with the Pacific League’s Yakult Swallows.

Robertson got the save after allowing a walk, double and Oh Jaeil's sacrifice fly.

Youngpyo (0-1) allowed one baserunner through three innings before tiring.

“I think I was consistently focusing on changeups,” he said through a translator.

Youngpyo gave up three runs and four hits in 4 2/3 innings, struck out six and walked none.

“He kept us off balance the first time around the order. We didn't have too many good looks there,” Scioscia said.

Alvarez was plunked on the left thigh leading off the fourth. Casas, a 21-year-old who was the 26th overall pick by Boston in the 2018 amateur draft, reached down for a 2-2 change on the inside corner at the knees and drove it about four rows into the right-field seats.

Casas is in his first season at Double-A Portland and will report to a series at Somerset, New York, after the tournament.

Allen, a career minor leaguer for Oakand's Double-A team in Midland, Texas, jumped on a hanging change in the fifth, driving it 10 rows into the left-field seats.

Jamie Westbrook's single chased Ko, and singles by Alvarez and Tyler Austin against Go Woosuk made it 4-1.

The United States, which beat Israel 8-1 in its opener, earned Sunday off as the Group B winner and plays Group A winner Japan (2-0) on Monday night in the start of a double-elimination second stage.

“We know every game is going to be tough,” Scioscia said.