The NFL Draft is being held on Broadway in Nashville. 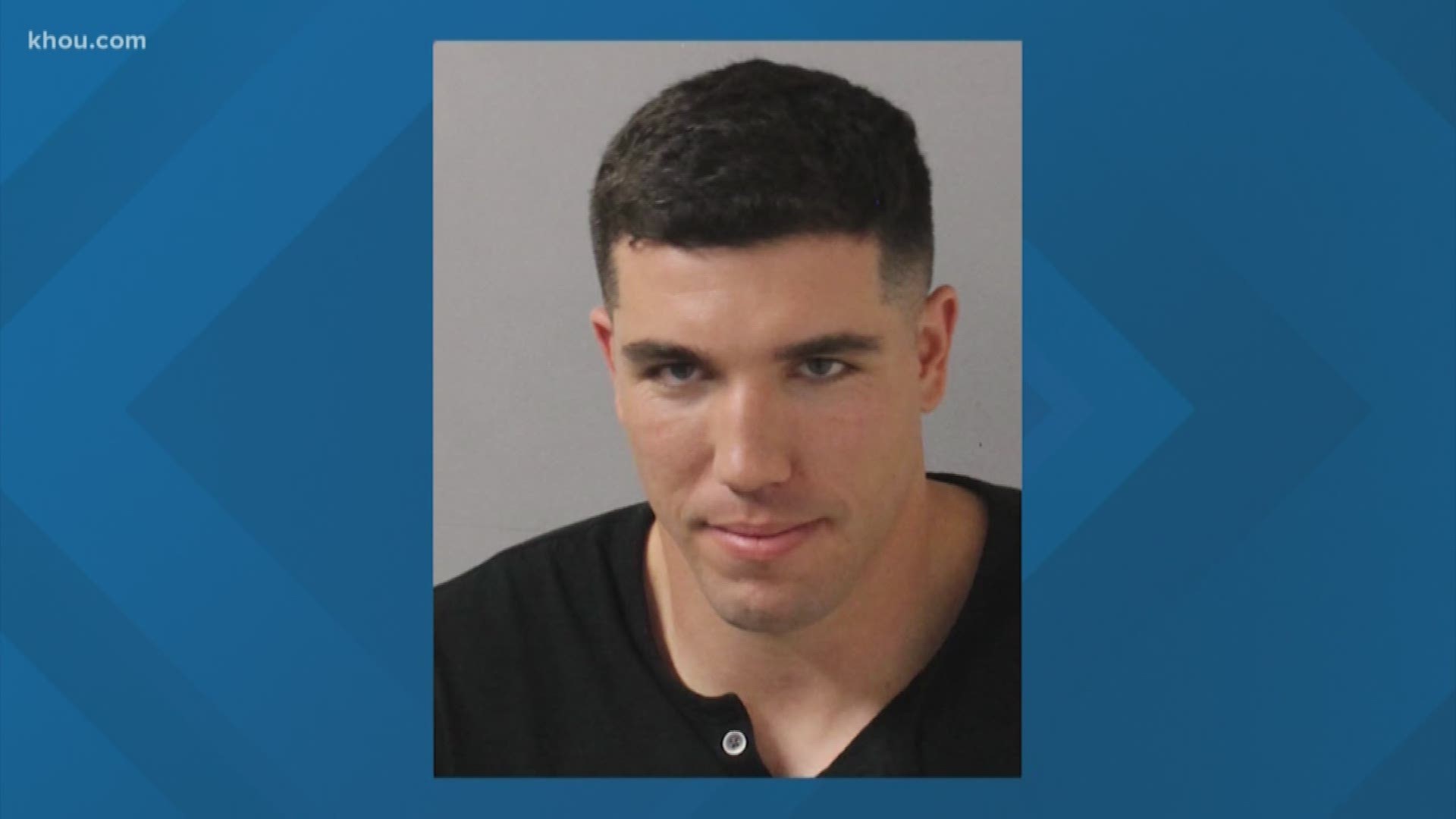 Our Nashville CBS affiliate, WTVF, said the starting tight end is accused of punching one of the front windows of the Indigo Hotel on Union Street.

The arrest affidavit said the security for the hotel followed him and informed NFL command units in the area about the alleged incident. When he was taken into custody, police mentioned that his left hand and fingers were bleeding.

The affidavit further stated that a sergeant spotted him stumbling on the sidewalk, almost going into the road and traffic, and that his eyes were red and watery.

Griffin was booked into the Davidson County Jail after 1 a.m. on a $1,750 bond. He was charged with vandalism and public intoxication.

He was released from jail at 7 a.m. Saturday.

“We are aware of the incident regarding Ryan Griffin.  We are gathering information and will have no further comment at this time.”

The NFL Draft is being held on Broadway in Nashville, with an estimated 200,000 people for both days so far.