According to EA Sports' Madden NFL 21, the historic quarterback matchup will live up to the hype. 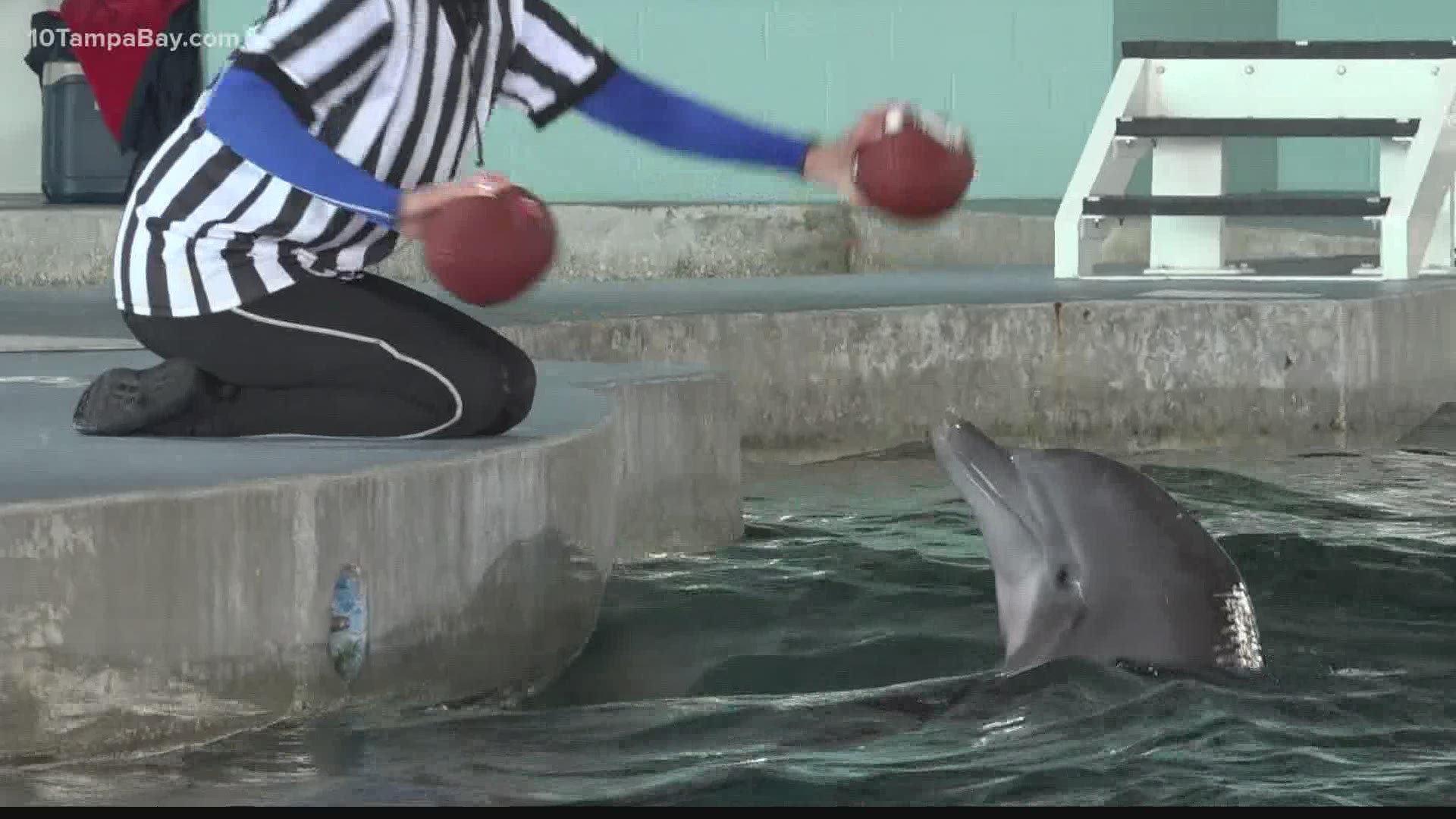 And, according to EA Sports’ NFL Madden 21’s Super Bowl prediction, the quarterback matchup will live up to the hype. The duo is predicted to put on a show, giving their teams a chance to win up until the final minutes of the game.

The Kansas City Chiefs will win their second consecutive Super Bowl by a score of 37-27, despite the Buccaneers’ unprecedented home-field advantage. The game also predicts Mahomes will win his second Super Bowl MVP.

How will the game go down?

“Kansas City’s relentless attack ultimately proves to be too much for Tampa Bay, and Mahomes’ mobility is the standout factor, avoiding Tampa Bay’s pass rush late in the game to pull away for the victory,” a press release says.

Mahomes is predicted to throw for what would be an eyebrow-raising, jaw-dropping 422 yards and four touchdowns. He surpassed 400 passing yards twice in the regular season, throwing for 416 yards against the New York Jets in week 8 and for 462 yards in week 5 against, you guessed it, Tampa Bay. So, the prediction, although lofty, is achievable.

Is the simulation credible?

However, that snapped a two-year streak in which the game’s prediction did not come to fruition.

Madden 19 predicted a Los Angeles Rams win over the New England Patriots in Super LIII by a score of 30-27. In reality, the final of that game was nowhere near the prediction, with a 13-3 New England win.

Madden 18 predicted a Patriots win over the Philadelphia Eagles in Super Bowl LII by a score of 24-20, but the actual score was 41-33 with the Eagles coming out on top.

The last time Madden accurately predicted the Super Bowl winner, aside from last year, was Super Bowl LI when it predicted a Patriots win over the Atlanta Falcons 27-24. The actual score of that game, though, was 43-28.

In all, according to Sporting News, Madden’s computer vs. computer simulations have been right more times than not. Dating back to 2004, it has been accurate in predicting the winner 64 percent of the time, going 11 for 17.

What will actually happen?

You can find out on Sunday! Be sure to tune in locally to 10 Tampa Bay, with Super Bowl LV kicking off from Raymond James Stadium at 6:30 p.m.