This is just one of several NFL career records Brees now holds. 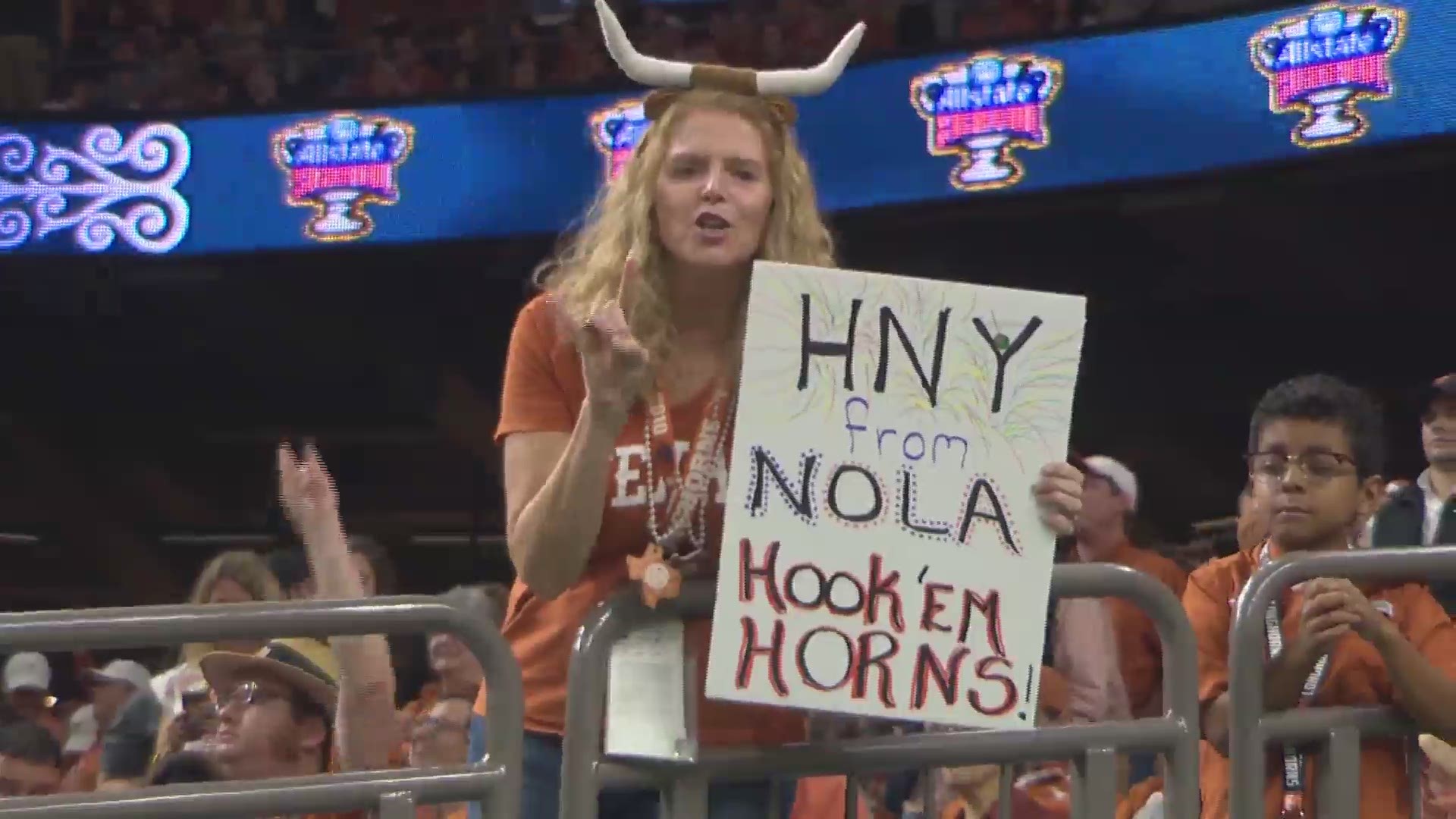 AUSTIN, Texas — Editor's note: The above video is about Sam Ehlinger's admiration for Drew Brees and Nick Foles.

On Monday night, Brees passed Manning for the most touchdown passes of all-time. A five-yard pass to Josh Hill against the Colts sealed the deal for the Saints quarterback – and to make it even sweeter, it was his 20th completion of the game.

Even Westlake Nation gave the former Chap a shout-out, tweeting, "Congratulations to #LifetimeChap Drew Brees as he becomes the all-time leader in touchdown passes in @NFL history."

Donor says they will match up to $75K for every dollar donated to Austin Pets Alive! through Christmas Eve