On Sunday, the Dallas Cowboys quarterback suffered a compound fracture to his ankle and had surgery later that night.

Dallas Cowboys quarterback Dak Prescott took his first step in the road to recovery on Thursday, according to a video he posted on Instagram.

Prescott said he was on the way to his first doctor's appointment since he had surgery on his ankle Sunday night.

The starting quarterback suffered a compound fracture in the Cowboys game on Sunday night and to be carted off the field.

On Tuesday, Dallas owner Jerry Jones said in his weekly radio interview that he expected Prescott to return in April or early May.

Prescott, who said he would see his leg for the first time at his appointment, said the messages of support have been "more than overwhelming" in the days since his injury.

"I just want to say thank you. I definitely appreciate it and received well," Prescott said in the video. "Just know that that much love and support out there makes a huge difference. I’m in great spirits."

Prescott said that this injury would just "be another chapter in the book" that he couldn't wait to write.

Prescott, who was playing on the franchise tag this season, still needs to sign a long-term deal with the Cowboys. Negotiations during the offseason failed to bring the two parties together.

But on Thursday, Prescott was nothing but positive.

"I'm in great spirits and I'm going to stay that way," he said.

In addition to focusing on his recovery, Prescott also said he was looking forward to supporting his teammates and seeing the season play out from a different perspective.

He also said his faith is key to his recovery.

He ended with the positivity Cowboys fans are used to hearing from the star.

"I'm ready to get this journey of the comeback started."

Since his injury on Sunday, support has poured out for Prescott -- from his family, teammates and fans.

His family has been among his most vocal supporters, including his father who talked to WFAA on Sunday outside the hospital where Prescott was treated.

A Philadelphia Eagles fan sent his love to Prescott, saying "I hope you get the comeback you deserve."

for @dak get well soon brother and i hope u get the comeback story u deserve bro pic.twitter.com/yaZeY1U57z

On Wednesday, the Cowboys sent their love and support to Prescott, with numerous teammates sending personal messages in the video.

Caldwell Elementary in Garland had a message of support for Prescott.

And the cutest little Cowboys fan had this message for Dak. 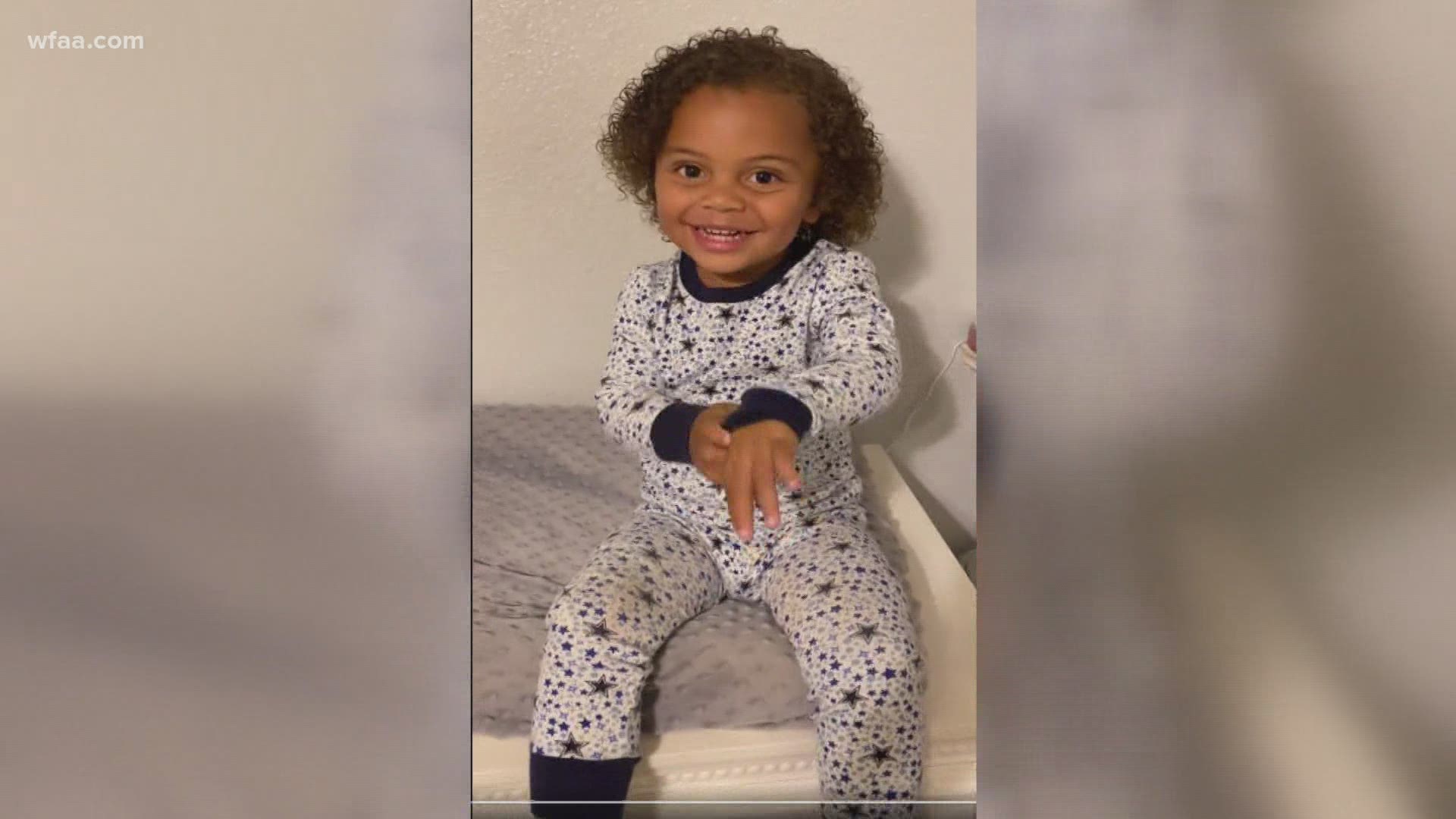 Beyond that, numerous people have posted their support for Prescott on social, and those messages have meant a lot to the quarterback, according to his message on Thursday.