Cowboys fall to Chicago on the road, bringing record to disappointing 6-7

The Cowboys had their moments in this game, but the good could not outweigh the embarrassing. 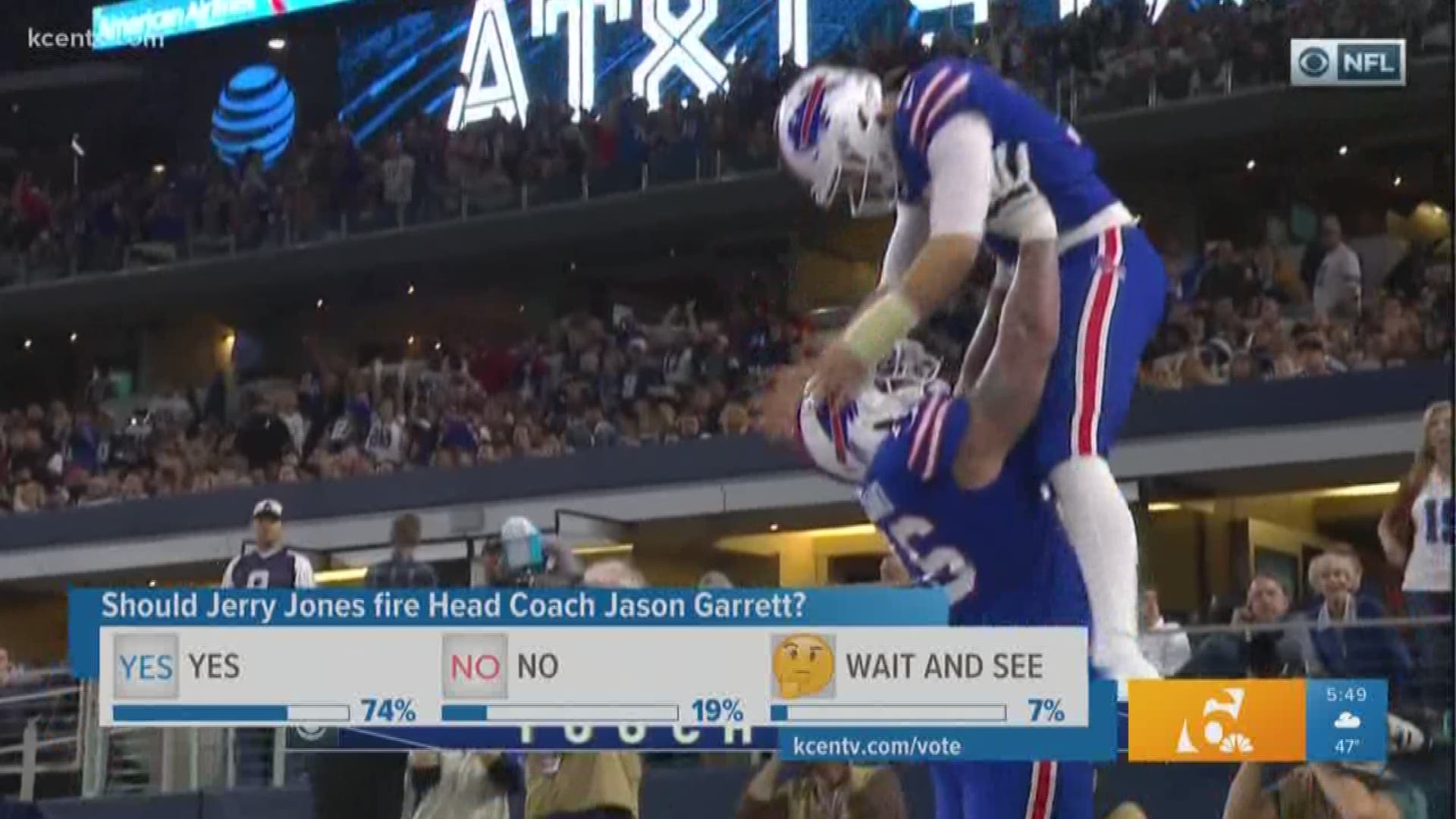 DALLAS — If there was one game to symbolize the 2019 Dallas Cowboys season, this was it.

Like starting the year 3-0, the Cowboys started fast Thursday night in Chicago.

The offense matriculated the ball downfield. A balanced attack of running back Ezekiel Elliott and quarterback Dak Prescott. What the Cowboys offense should be.

They went 4/4 on 3rd Down. No surprise, since they are the league's best team at converting on 3rd Down.

Dallas marched 75 yards on the opening drive, which culminated in a 2-yard touchdown run for Zeke.

It was a perfect start for a team that has struggled to score early in games.

The Bears responded with a nice drive of their own. Quarterback Mitchell Trubisky made some key plays with his feet.

But, Trubisky's arm was responsible for the Cowboys' first takeaway since Week 9.

You read that right.

The Cowboys had not forced a turnover in more than a month.

Cornerback Jourdan Lewis corralled the interception while simultaneous getting his right foot down and dragging his left as he went out of bounds at the Cowboys 1-yard line.

It was a drive killer for the Bears. A momentum swinger for the Cowboys. Or so we thought...

Like the season as a whole, the Cowboys faded.

The Cowboys answered the Bears turnover by going 3-and-out. Their first of five three-and-outs over the course of the evening.

The Bears scored on their next four possessions to take a 24-7 lead, en route to a 31-24 victory.

His future with the team remains in as much doubt as head coach Jason Garrett.

The Cowboys had their moments in this game but the good could not outweigh the embarrassing.