According to multiple NFL insiders, though, the Cowboys tried multiple times to acquire Thomas during his contract holdout. 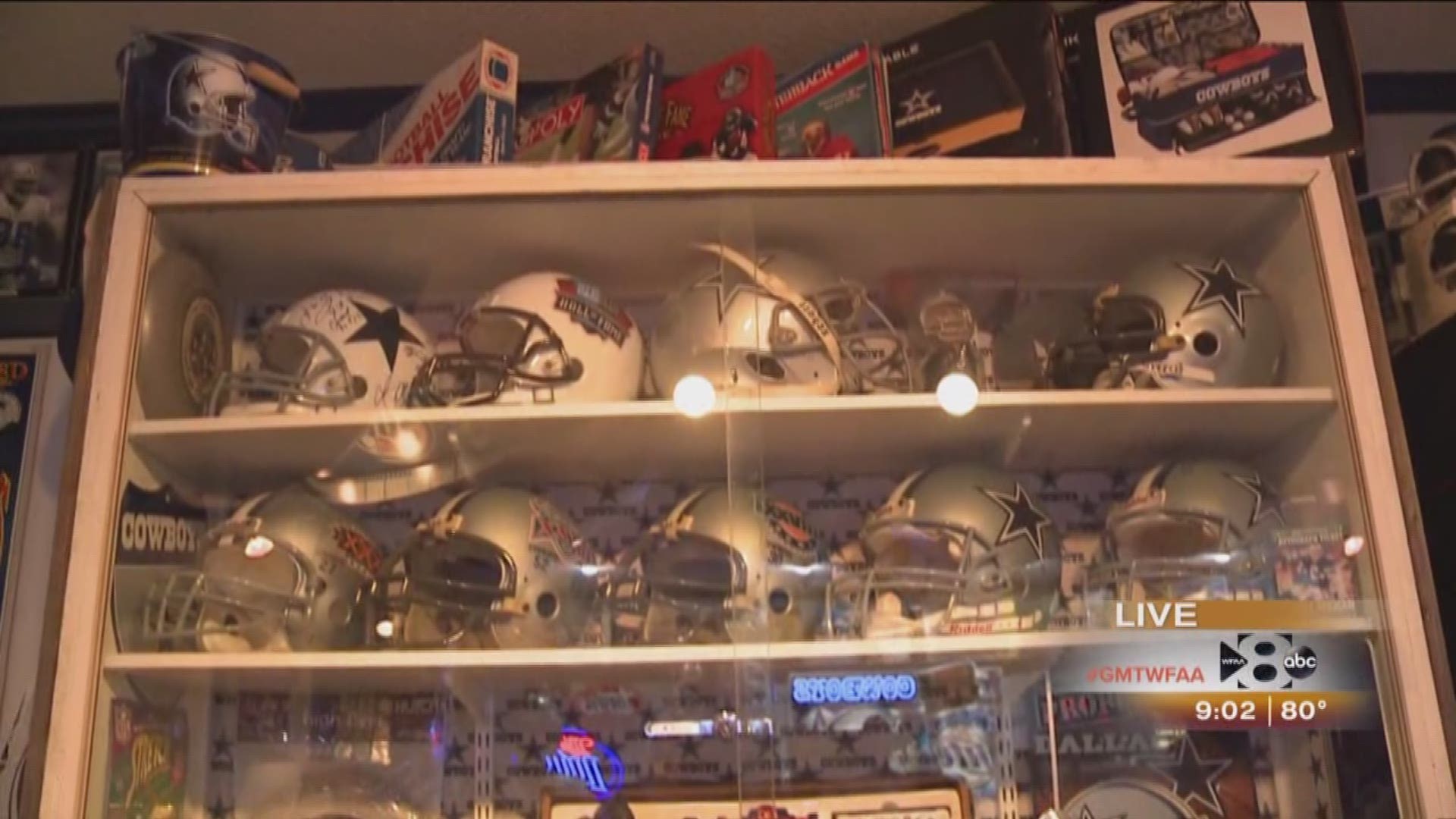 After holding out through the entire preseason, All-Pro safety and rumored Cowboys trade target Earl Thomas is reporting to the Seattle Seahawks ahead of their first regular season game.

The news may come much to the dismay of Cowboys fans, many of whom have yearned for Thomas since he approached head coach Jason Garrett following a December game in Arlington with a simple message: “Come get me.”

According to multiple NFL insiders, though, the Cowboys tried multiple times to acquire Thomas – who went to high school outside Beaumont and played college ball at Texas – during his holdout in Seattle.

NFL Network Insider Ian Rapoport said during a TV broadcast Tuesday night that Dallas offered Seattle a third-round pick, but that the Seahawks wanted “a second-rounder and change.”

Wednesday morning, ESPN’s Adam Schefter reported that Dallas had actually upped the ante during the final week of the preseason, offering Seattle a second-round pick in exchange for Thomas.

Within the past week, Dallas upped its offer to the Seahawks for Pro Bowl safety Earl Thomas to a second-round pick, per sources. Seattle wasn’t interested; it wants more.

Thomas skipped the entire preseason while waiting for a contract extension – one that would likely pay him in the ballpark of $12 million per year based on the safety market in today’s NFL.

In an article published in the Players Tribune last month, Thomas described the situation:

“Offer me an extension. Or trade me to a team that wants me to be part of their future,” he wrote.

But in an Instagram post Wednesday, Thomas said he wouldn't let the Seahawks down by continuing to hold out into the regular season.

"I’ve never let me teammates, city or fans down as long as I’ve lived and don’t plan on starting this weekend," he wrote.

The Seahawks reportedly called the Cowboys on draft night, asking for the 50th pick alone in exchange for Thomas, a six-time Pro Bowler. The Cowboys stood pat and drafted Coppell product and fellow Longhorn Connor Williams in the second round.

Seattle’s demand seems to have increased in the months since.

Thomas’ contract is up at the end of the 2018-19 season, and Dallas would be a front-runner to gain his services in free agency. That likelihood, apparently, is enough to keep the Cowboys brass from ponying up whatever pot-sweeteners Seattle now wants.

Wednesday’s news of Thomas reporting to his current team might well lead to both sides considering it a stalemate. The Cowboys would start the season with Jeff Heath, Kavon Frazier and new signee Tyree Robinson at the safety position while they await Xavier Woods’ return from a hamstring injury.

The Cowboys visit Thomas and the Seahawks in Seattle in Week 3.

I worked my whole life for this..... I’ve never let me teammates, city or fans down as long as I’ve lived and don’t plan on starting this weekend. With that being said, the disrespect has been well noted and will not be forgotten. Father Time may have an undefeated record but best believe I plan on taking him into triple overtime when it comes to my career.