With J.J. Watt off the market, here are the top defensive end free agent targets for the Cleveland Browns

The Cleveland Browns enter the 2021 offseason with defensive end being one of their top positions of need. 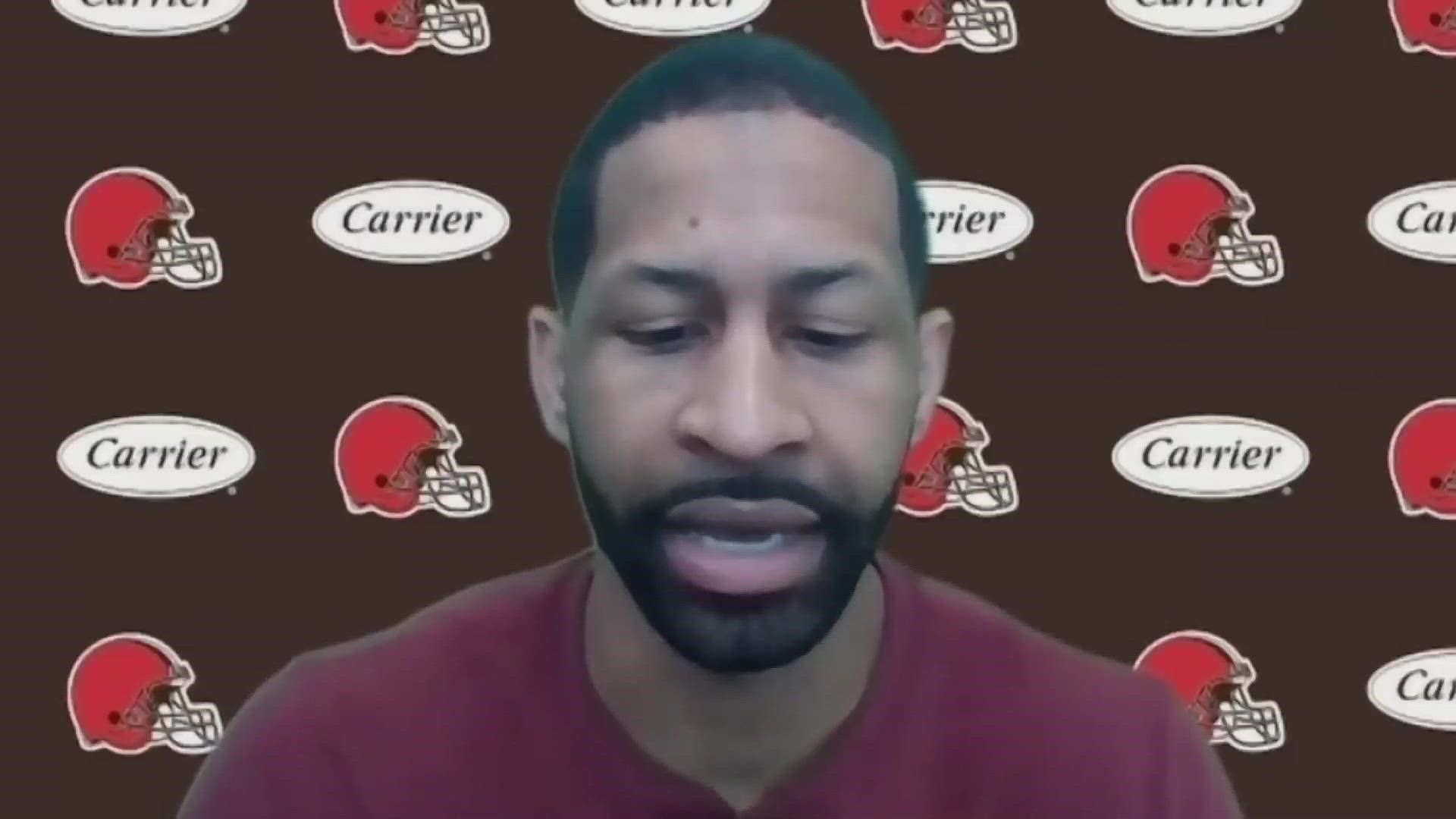 As the official start of the 2021 NFL calendar approaches, the Cleveland Browns figure to be one of the league's more active teams.

With that in mind, let's take a look at the top free agents set to hit the market at a position that will be one of the Browns' top priorities: defensive end.

While young high-end pass-rushers rarely hit the free agent market, Carl Lawson could be the exception to the rule. In four seasons in Cincinnati, the Auburn product totaled 20 sacks and 83 quarterback hits, with Pro Football Focus ranking him as the league's 14th edge defender in 2020.

Update: Watt has signed a two-year deal with the Arizona Cardinals

After being granted his release by the Texans earlier this offseason, J.J. Watt doesn't have to wait until March 17 to sign with a new team. But the three-time NFL Defensive Player of the Year doesn't appear to be in a rush to find a new home, having now drawn out his free agency for more than two weeks.

According to reports, while Watt wants to play for a contender, he also wants to get paid. And considering Cleveland's cap space situation, the Browns could be the rare team with the ability to check both boxes.

It was a year ago that the Browns were the team seemingly most consistently linked to Jadeveon Clowney before the No. 1 pick of the 2014 NFL Draft ultimately opted to sign with the Tennessee Titans. And while Clowney disappointed in 2020, tallying zero sacks in eight games, that could put Cleveland in a position to sign the three-time Pro Bowl selection at a discount this offseason.

The New Orleans Saints' crowded salary cap situation will likely leave them unable to re-sign some of their key free agents. That includes 26-year-old Trey Hendrickson, who ranked as PFF's No. 28 edge defender in 2020 and whose contract likely won't prove as cumbersome as some of the other players on this list.

Once thought to be a potential candidate for the franchise tag, it appears the Ravens will be letting Yannick Ngakoue hit the open market. And while the 2017 Pro Bowl selection may wind up being the highest-paid pass-rusher this offseason, it could be worth it for the Browns, who could pair him with Myles Garrett to create one of the league's most dynamic duos.