Austin Mayor Steve Adler said he doesn't comment on such rumors, but then tweeted prospective names for the hypothetical Austin-based NFL franchise. 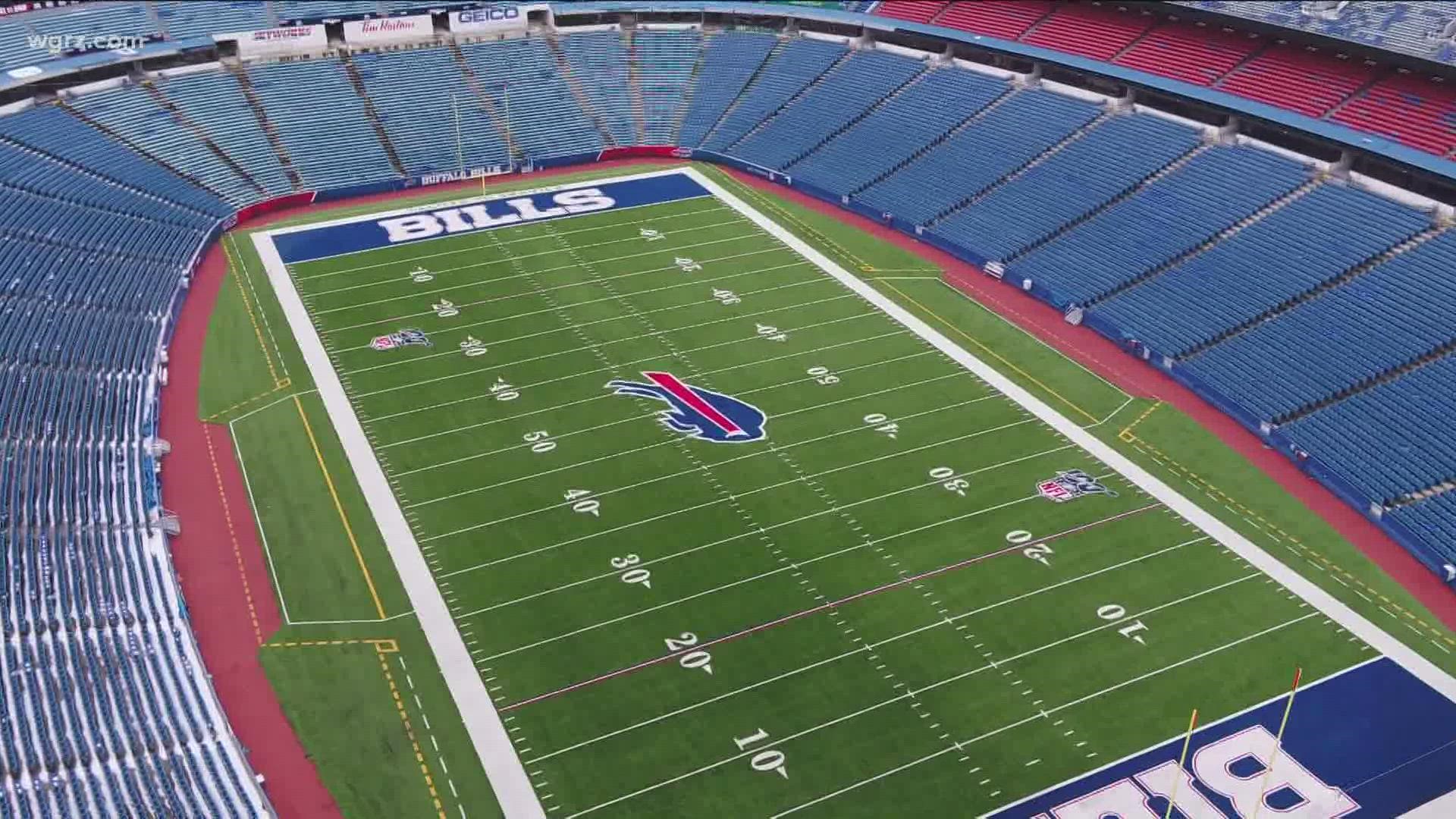 AUSTIN, Texas — Austin has been thrown out as a prospective relocation destination for the Buffalo Bills, according to a writer for ESPN.com.

In a tweet, Seth Wickersham said "an ownership source tells me that Austin is a possible destination—or threat—as one of the 'other cities elsewhere that desire an NFL franchise and would pay handsomely for it.'" Wickersham's tweet was a response to reporting from The Buffalo News that team owners are asking taxpayers to pay for 100% of the new stadium.

The stadium would cost $1.5 billion in public funding, according to the report. Buffalo’s current lease at Highmark Stadium ends in 2023.

Immediately, the news spread on Twitter, mostly with notes about how unlikely that would be to actually come to fruition.

I don’t see Jerry Jones permitting that. At all. https://t.co/6uIHPKZHul

If you think either Jerry Jones or UT would just allow this to happen, you’re kidding yourself. Ain’t no way. https://t.co/Pz5jtmGo1Y

The city won't pony up $1.5 billion for a stadium, especially "pay handsomely for it.” https://t.co/tBhP8ZwhoE

Austin has no room for an NFL team with Texas there. San Antonio would be a considerably better fit. https://t.co/PgCzF1LeAA

After the report was released, Austin Mayor Steve Adler responded on Twitter, himself, saying he doesn't comment on such rumors. In the tweet, though, he said it would be fun to think about what the name of Austin's hypothetical NFL franchise would be.

"Austin Amps? Austin Beat? What do you think," he said.

It should be noted that NFL teams looking to get new stadiums oftentimes use relocation to other cities as leverage in negotiations.