A Texas A&M baseball player opened up to KVUE about several concussions he's had throughout his life and how new information has helped him better recover from them. 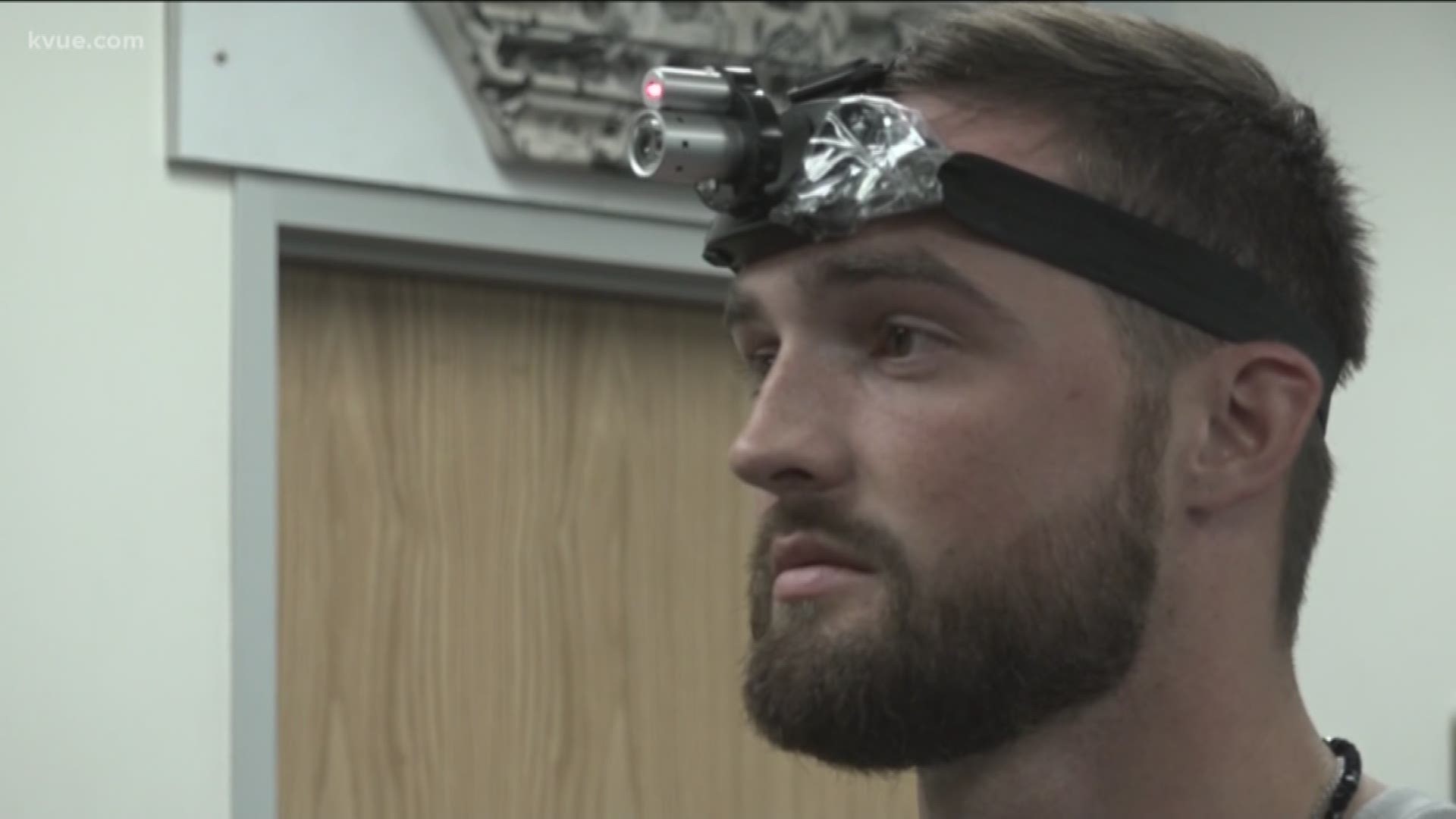 AUSTIN, Texas — When you think of sports and concussions, you tend to think of football.

But one former Texas A&M baseball player opened up to KVUE about the several concussions he's had throughout his life and how new information has helped him better recover from those concussions.

Jonathan Moroney's first concussion was on the football field.

"I went up for a pass and I didn't have my helmet strapped," Moroney said. "DB kind of took out my feet, helmet came off, and my forehead hit the ground. [I] didn't really know where I was at that point."

His next four concussions happened while playing baseball.

"I'm always in the wrong place at the wrong time," Moroney said.

Moroney once ran into the wall, another time ran into someone in the outfield, and was hit by a foul ball in the face – all leading to concussions.

Moroney's fifth concussion is what sent him to Texas Physical Therapy Specialists.

"Understanding that athletes are used to exercising, we encourage movement early in the recovery process," Reynolds said. "The key is to have a trained professional prescribe and oversee the exercise plan, making adjustments as necessary to ensure the athlete is progressing and not becoming too symptomatic."

Prescott, Cowboys get out of funk, ease past Dolphins 31-6