Right now, the group who owns the soccer team doesn't have to pay any property taxes, but some state lawmakers are looking to change that. 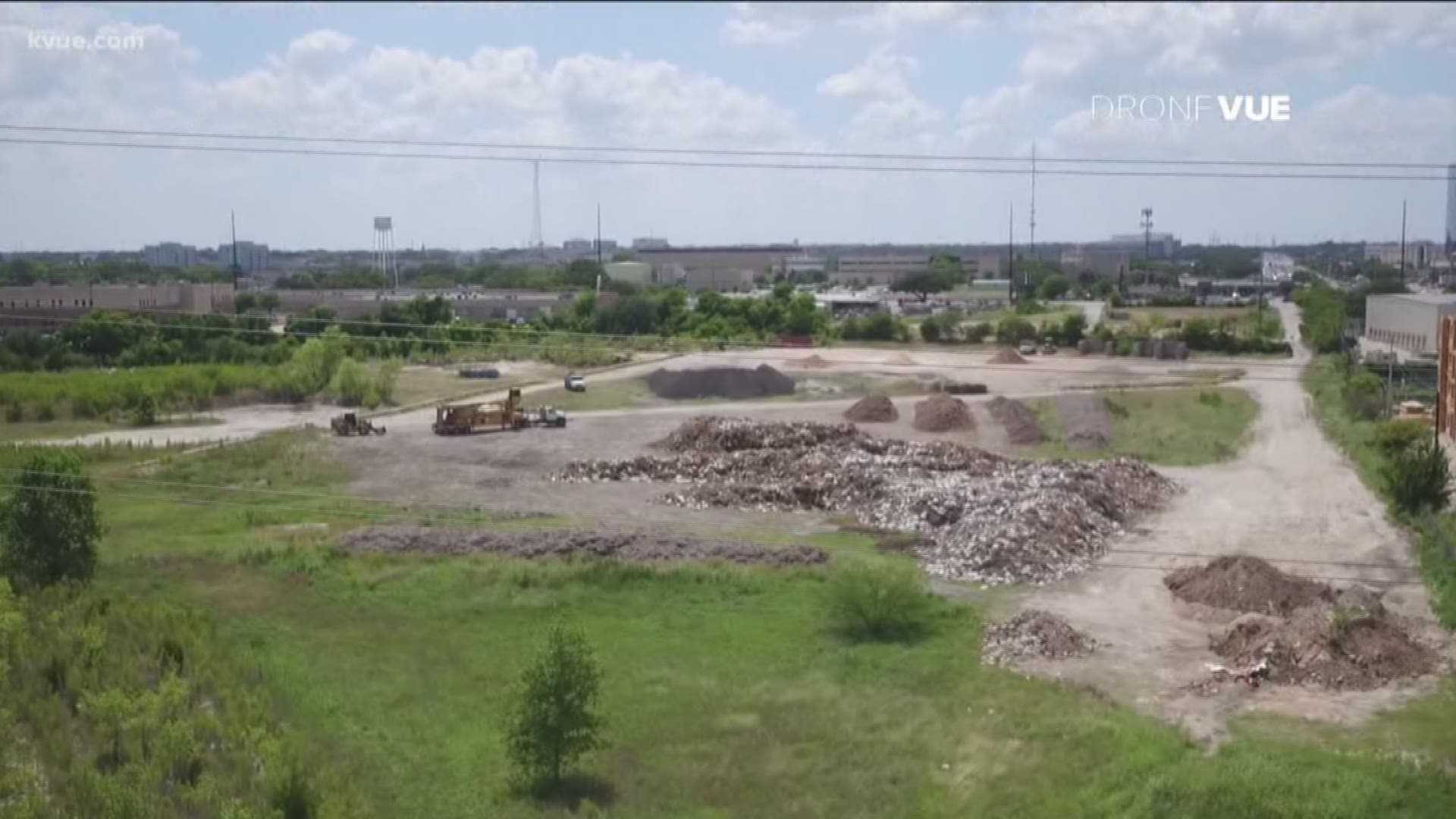 AUSTIN, Texas — A new bill could bring construction on a new major league soccer stadium in North Austin to a halt.

The $200 million stadium is set to be built at McKalla Place and because of a deal with the city, Precourt Sports Ventures – the group that owns the soccer team – doesn't have to pay any property taxes. It's part of what brought them here, but that could change.

According to our partners at the Austin American-Statesman, a bill set for a hearing Tuesday would change the tax code.

Senate Bill 1771 would make it so that even if the City of Austin has a deal not to tax, other taxing entities like Travis County and Austin ISD could collect property taxes.

This comes after the city of Austin and Precourt Sports Ventures finalized the deal for the 20,000 seat stadium in December.

The lack of property taxes has been a major concern for critics since this process began. Some are arguing that the city shouldn't have the right to make the venue exempt from property taxes.

The team, Austin FC, is set to play its first game in 2021, but this could lead Precourt to cancel the deal altogether.

This bill is set to go before a Senate committee on Tuesday.