In a lengthy report, USA TODAY interviewed 10 players, two former coaches and two parents about the program. They also obtained two years worth of exit interviews. 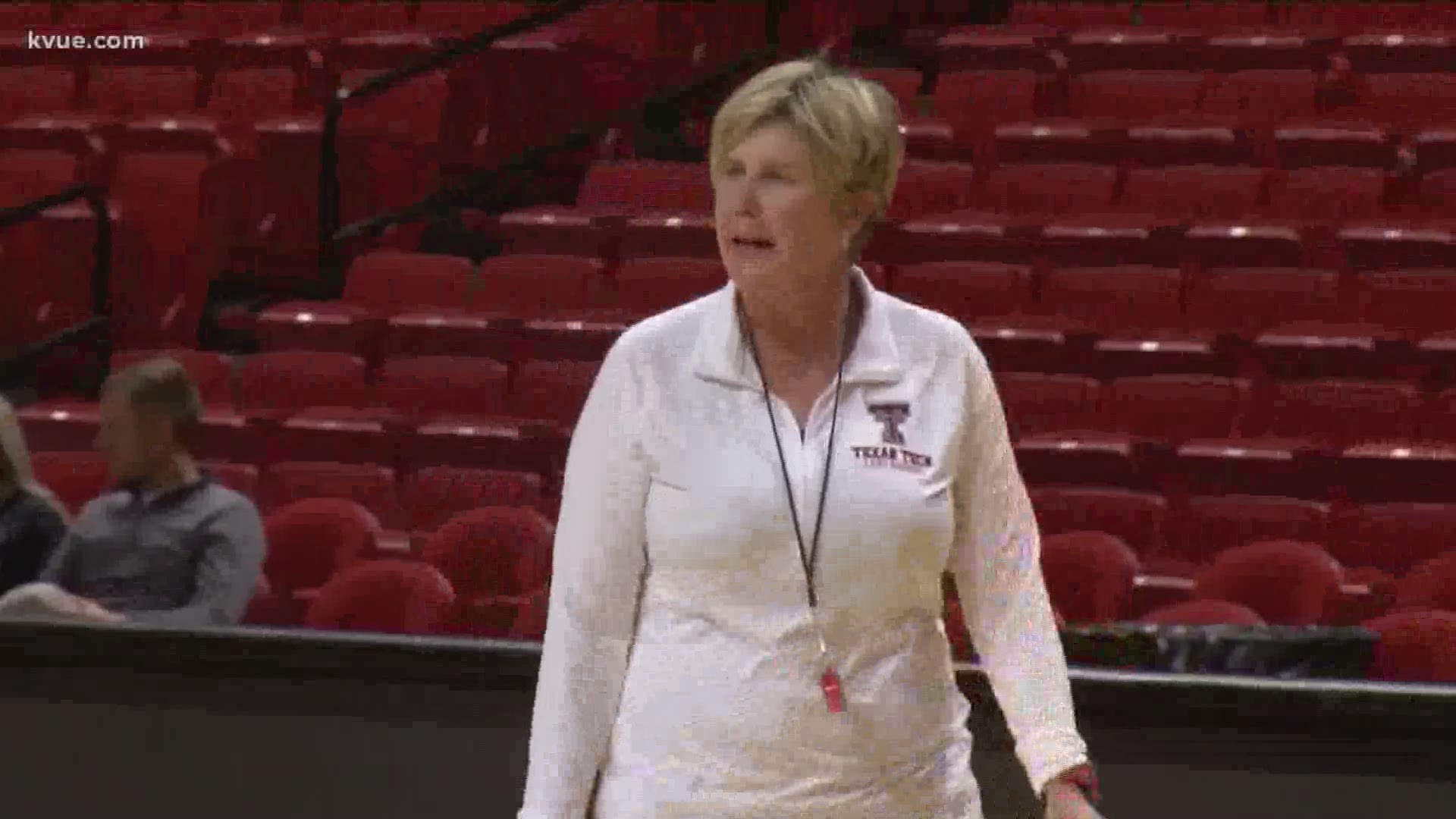 LUBBOCK, Texas — An article published on Aug. 5 by USA TODAY Sports details an alleged culture of abuse and a "toxic environment" in the Texas Tech women's basketball program under Coach Marlene Stollings.

In the article, allegations included, but were not limited to:

USA TODAY Sports reported, in collaboration with college sports and investigative media outlet The Intercollegiate, that it had "obtained Texas Tech’s exit interviews with players from the past two seasons via public records requests." USA TODAY Sports said it also interviewed 10 players, two former assistant coaches and two parents about the program for the report.

According to the report, the alleged "toxic atmosphere" in the Texas Tech women's basketball program led to 12 of 21 players leaving the team, seven of whom were recruited by Stollings herself.

“It was basically like a torture mechanism,” Erin DeGrate, who transferred to Baylor in 2019, told USA TODAY Sports regarding the heart rate monitoring program. “I feel like the system wasn’t supposed to be used how she was using it.”

The report also stated that upon player exit interviews, the student-athletes were asked whether there were any “pervasive compliance or societal issues” the department should be aware of. Among the players' responses, according to the report, were “not that you already do not know of” and "you guys are already aware."

"We know change is difficult and that has been no different at Texas Tech. Some wonderful young women have decided to leave our program and pursue their dreams elsewhere. I hope they have found everything they are looking for at their new destination. Our administration and my staff believe in the way we are building and turning this program around here. Our student athletes are developing a disciplined approach both on and off the court. I want our students, fans and alumni to know we are committed to winning championships at Texas Tech and doing it the right way through hard work, accountability and fierce determination."

On Aug. 5, Texas Tech Athletics Director Kirby Hocutt announced Stollings had been fired as women's basketball head coach, one day after the publication of the USA TODAY Sports article.