Gov. Greg Abbott signs bill allowing college athletes to profit off their own name and likeness

College athletes in Texas will be allowed to receive payment for the use of their name, image and likeness after Gov. Abbott signed a bill to allow it. 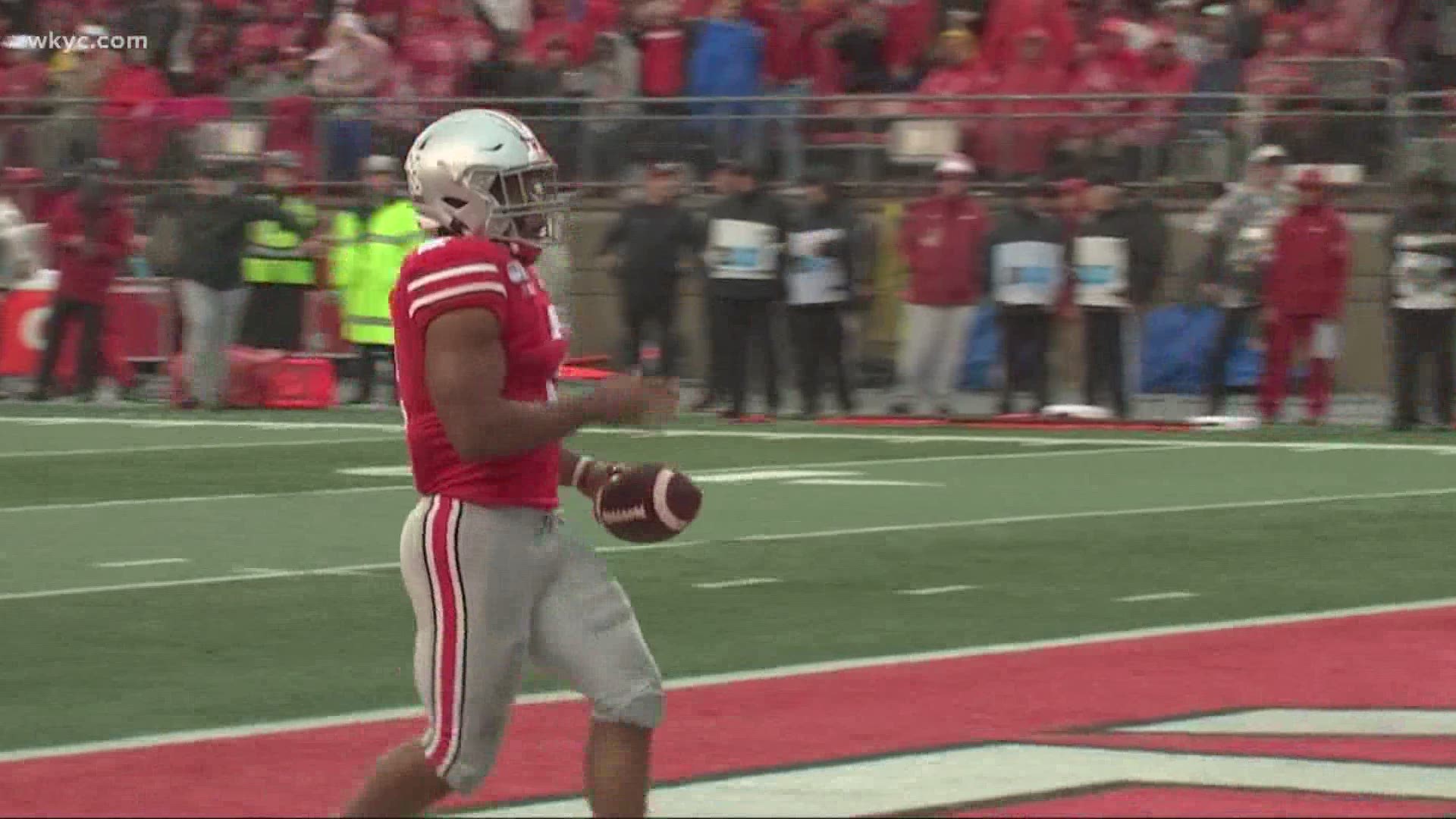 TEXAS, USA — (THE TEXAS TRIBUNE) College athletes in Texas will soon be able to receive compensation from outside businesses that want to use their name, image or likeness under a new law Gov. Greg Abbott signed Monday evening.

State Sen. Brandon Creighton, R-Conroe, said he sponsored the bill to keep Texas collegiate athletic programs competitive as other states have passed similar legislation. At least 15 states have passed bills lifting the ban on allowing student athletes to be paid by outside parties since California was the first state to approve the change in 2019.

NCAA rules ban athletes from receiving any kind of compensation other than scholarships for playing college sports. This law would not change that ban on direct payment by a college or university, but would allow college athletes to receive payment elsewhere.

The bill overwhelmingly passed the Texas House and Senate, though some lawmakers expressed concern it would negatively affect college sports, which multiple lawmakers said should “be played for the love of the game.” Supporters said college athletes deserve to benefit from the industry in which they play a major role.

“The biggest winner in this needs to be all of the student athletes,” said state Sen. José Menéndez, D-San Antonio, on the Senate floor in April. “We gain entertainment. Universities gain revenue, and they need to share in that because of their hard work.”

The NCAA Board of Governors voted to allow players to be paid for their name or likeness in October 2019, but the Division I Council postponed a vote on specific rules in January as it continued discussions with the federal government over rules.

In recent months, federal lawmakers have rushed to pass a federal bill that would provide national guidance on the issue before five state bills across the country go into effect July 1. Currently, students who accept money for their stature as college athletes could lose eligibility to play in the NCAA.

Texas’ law also goes into effect July 1 because it received two-thirds of the vote in each chamber.

Under the legislation, college athletes also would be allowed to hire agents to represent them. And it requires athletes to take a financial literacy workshop during their first and third years. Student athletes still would be barred from entering into contracts with particular industries, including alcohol, tobacco products, casino gambling, a firearm the student athlete can’t legally purchase or a “sexually oriented” business.

Experts say most athletes would not see a huge financial windfall from the changes, except for star football or basketball players.

This article first appeared in The Texas Tribune here.

City of Austin to discuss Phase 2 of camping ban enforcement